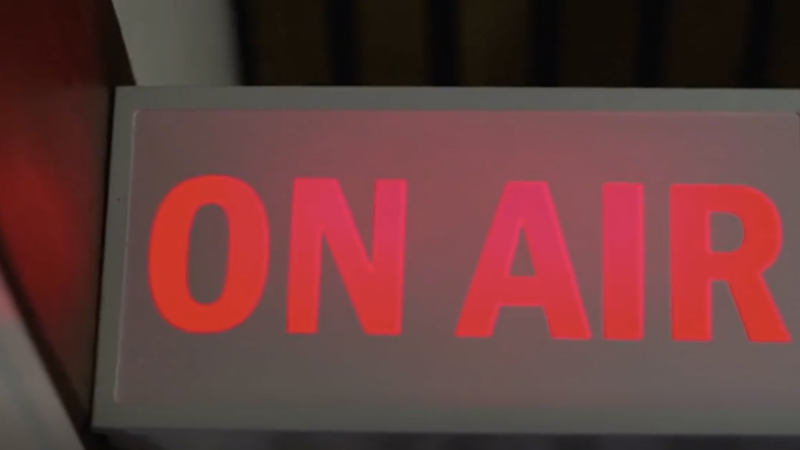 In June 2021, 42 songs were banned from day-time radio in Indonesia. Image via Time's Youtube video [1].

The Indonesian Broadcasting Commission (KPI), a state regulating agency, issued a circulation letter in June 2021, telling local radio stations that they could not air 42 English language songs [2] including songs by Bruno Mars, Jay-Z, and many more during daytime hours, except between 10 p.m. and 3 a.m. The listed songs were considered morally hazardous because they mentioned sexuality, alcohol, or vices.

But this wasn't the first time the commission had given radio stations strict song limitations. In 2019, the KPI applied the same rules to 84 songs, including 17 Western pop songs by stars such as Ed Sheeran and Ariana Grande. At the time, Deputy head of the KPI, Rahmat Arifin, told Tempo.co [3] “What is banned is not the songs, but the lyrics of the songs that contain pornography, pornographic association, and obscenity.”

The head of the KPI at that time, Dedeh Fardia, further explained the ban [4] by saying that some of the lyrics were “objectifying women as sexual objects.”

Responding to public criticism, KPI claimed [5]the songs were not altogether banned, but limited to their non-explicit versions. The agency has faced public backlash in the past for its vague rules, particularly after broadly banning material with curse words and  “violent” cartoons such as Spongebob Squarepants [6].

One citizen, Fadhil Mulyono, compiled a playlist of the banned songs on Spotify, which can be found here. [7] Some of the so-called immoral songs include Empire State of Mind [8] by Jay-Z, One Republic's Good Life [9], and Starships [10] by Nicki Minaj.

An anti-vice movement, known locally as anti-maksiat, has emerged in Indonesia in recent years initiated [11] mainly by state-backed conservative Muslim grassroots campaigns. This movement has advocated [12] for the implementation of Sharia laws and regulations at national and provincial levels and has led the government to ban music, media, and websites [13] due to their apparently offensive nature.