Solovyov had a prolific career as film and theatre director 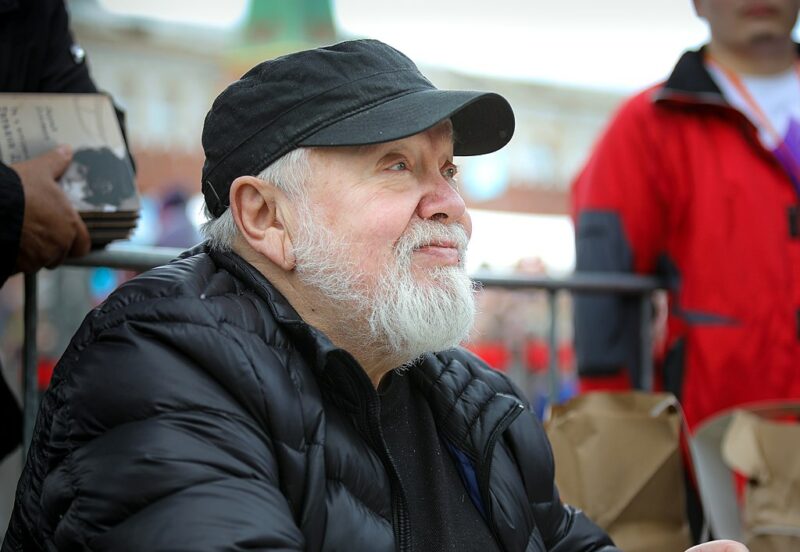 Sergei Solovyov, a prominent Russian film director known for his 1980s cinematic hits, has died after a heart attack. At the time of his death on December 13, he was 77 years old.

Solovyov is best known for films portraying the turbulent transformations in Russian and Soviet society that occurred during the late 1980s during the perestroika era (a time of political and economic restructuring) and Soviet leader Mikhail Gorbachev's glasnost policy reforms.

Solovyov's most high-profile film, Assa, released in 1987, gained cult status with Soviet audiences, bringing the ideas of political and social transformation to the masses. The film was noted for its experimental approach to storytelling, featuring dream sequences and footnotes explaining underground slang. Its soundtrack included songs by the legendary Soviet rock musician Viktor Tsoi and his band Kino and instrumental music by another icon Boris Grebenshchikov (of Aquarium fame).  Their music had been banned by Soviet authorities before the film's release, and Assa became and important symbol of liberation for the Soviet rock scene.

Today the film is available to view on the official website of the Mosfilm film studio, as well as on YouTube (with English subtitles).

Solovyov had a prolific career as film director, screenwriter and producer, but also directed plays for theatre. During his long career, he made more than 30 films, with the most recent one released in 2020. His film One Hundred Days After Childhood received the Silver Bear prize in Berlin in 1975 for best director, while The Stray White And The Speckled won a special mention award at the Venice Film Festival in 1986. In 1993, Solovyov was awarded the People's Artist of Russia title.