St Lucia announces it will host a ‘vaxxed’ Carnival in 2022, but is it realistic?

Economic strategy, support for the creative sector, or vaccination tactic? 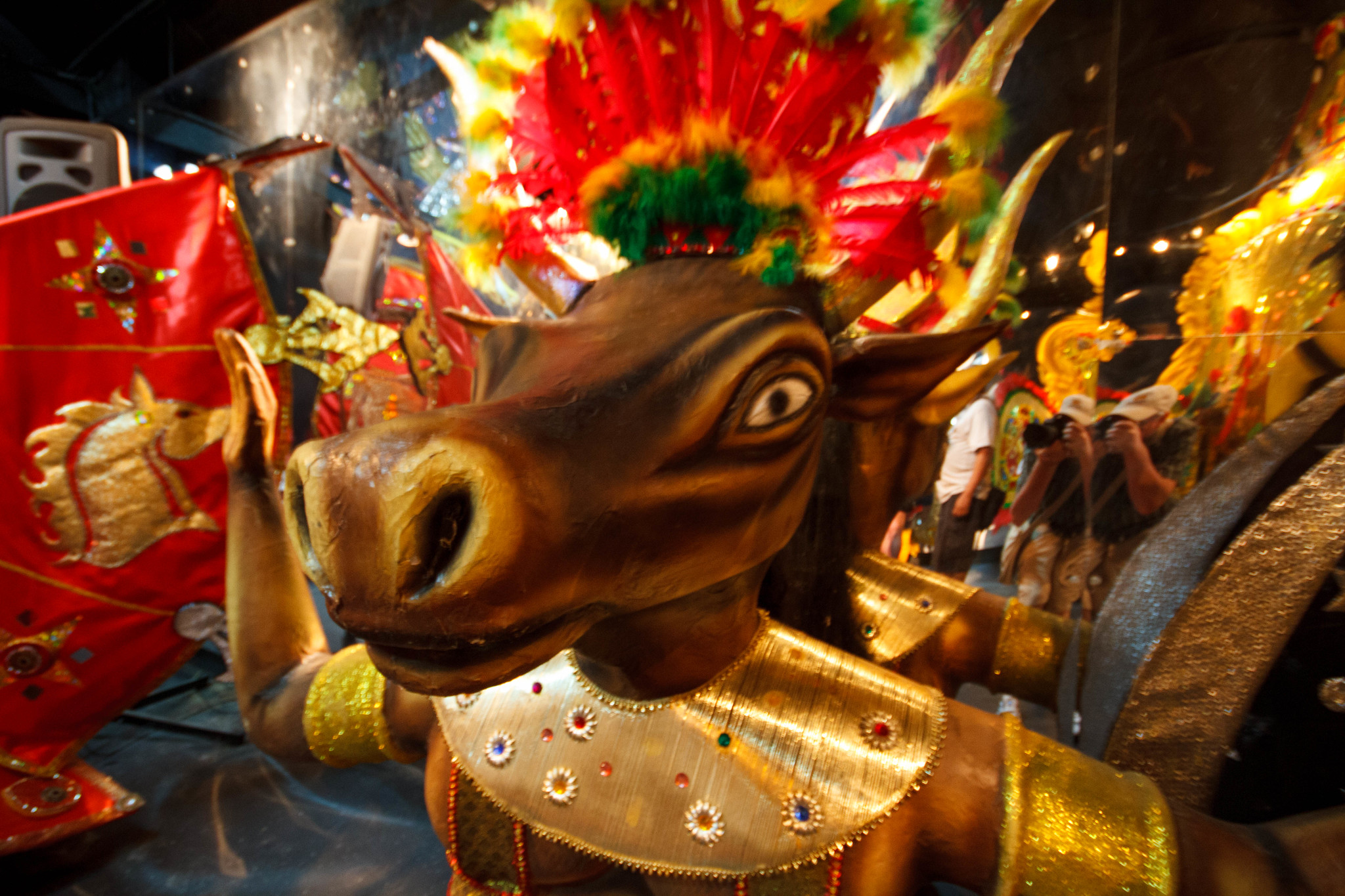 The decision of the St. Lucian government to stage a physical Carnival—dubbed “The Vaxxed Mas”—in 2022 is making Carnival enthusiasts sit up and pay attention. Ever since the COVID-19 pandemic reached the shores of the Caribbean in March 2020, regional Carnival celebrations have taken a hit: Anguilla's annual Summer Festival, Barbados’ Crop Over, Junkanoo in the Bahamas, and Carnivals in various islands—like Antigua and Jamaica—that take place later in the calendar year.

Trinidad and Tobago's street festival, arguably the largest and most well known, managed to get in a “last lap,” since its 2020 Carnival took place before the country's index case of the virus was confirmed. Its 2021 celebrations were cancelled, however, despite the efforts of soca music artistes, who did their best to keep the Carnival spirit alive with new, pandemic-relevant releases. Nevertheless, musicians and other creatives, heavily dependent on Carnival for income, suffered even as they tried to adapt.

For many, adaptation included the concept of a virtual Carnival, something that was already happening in small pockets at diaspora Carnivals like Britain's Notting Hill. Thus far, however, regional governments do not seem convinced of its viability, with Winston “Gypsy” Peters, a calypsonian-turned-politician who chairs Trinidad and Tobago's National Carnival Commission, saying that the festival is “a contact sport” that needs to be “peopled.”

In October, Miami Carnival, one of the most popular of the diaspora Carnivals, managed to stage an in-person event despite the state's high COVID-19 numbers. While many were concerned about the wisdom of hosting such a large, potentially “super-spreader” event in the midst of a pandemic, others who attended maintained that the organisers’ “no mask, no mas” policy was successful.

St. Lucia is the first of the regional Carnivals to announce its intent to proceed as normal in July 2022, though other islands have hinted at the possibility. St. Lucia's minister of culture, Ernest Hilaire, made it clear that in order to take part in the festivities, all patrons and service providers must be fully vaccinated. He added, “We have to ensure that we preserve the health of St. Lucia while creating an economic activity for our people to benefit from.”

Apart from potential economic benefits, however, the government's statement about the event also points to a hope that the initiative will have a positive effect on the country's vaccination rates:

Strict guidelines and protocols will be implemented and the authorities will ensure strict adherence in an effort to safeguard the health and wellness of all participants. The guidelines will be announced in due course following further working consultations between the Ministry of Health and stakeholders.

Let’s get vaccinated and let’s enjoy the ‘Mas’!

With St. Lucia's population of 184,838 as at December 12, 2021, the World Health Organization (WHO) says that a total of 103,092 vaccine doses had been administered up until December 3—about 55 per cent of the populace, though some reports claim the vaccination figure is lower, around 30 per cent.

Meanwhile, Dr Merle Clarke, president of the Saint Lucia Medical and Dental Association (SLMDA), has said that the only way for the event to be a success is to significantly increase the country's inoculation rate. At the time of publishing, St. Lucia had confirmed 13,067 COVID-19 cases, with 283 deaths.

If social media comment threads are a gauge of how people are responding to the news, however, the overriding reaction seems to be one of scepticism. One Facebook user, Fabie Jay, added:

St Lucia is on 2022 but the government makes no sense with their nonsense ?. Will there be doctors checking everybody? I already see labour party going to lose the next election 2026 ?

On Twitter, meanwhile, Carnival designers were already promoting their bands:

Whether the vaccination rates increase enough to allow the government to proceed as planned remains to be seen, as does whether or not other Caribbean islands will follow in St. Lucia's bold footsteps.