Do rights trump collective responsibility, or the other way round? 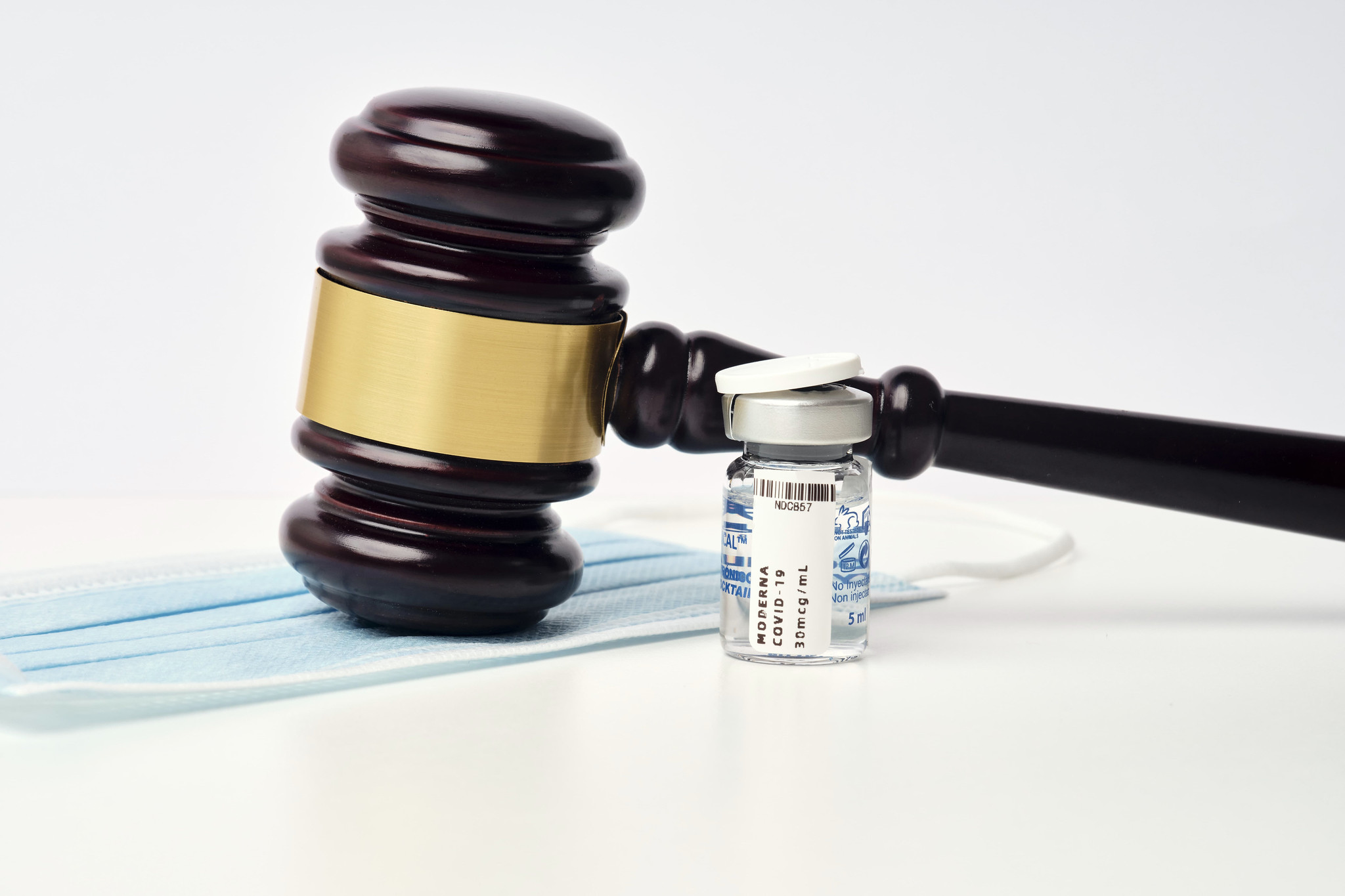 As the Omicron variant of the COVID-19 virus appears poised to create a new wave of the pandemic, several Caribbean nations are already grappling with soaring numbers from the highly transmissible Delta variant. Coupled with high levels of vaccine hesitancy, correspondingly low vaccination rates, rampant social media misinformation, and economic hardship exacerbated by recurring lockdowns, the regional stage has been set for some time now for unrest to play out over vaccine mandates.

Back in August, after the government of St. Vincent and the Grenadines proposed to amend the country's Public Health Act to make vaccines mandatory—at least for frontline civil servants—Prime Minister Ralph Gonsalves suffered a head injury when a member of the public stoned him on his way to parliament. A month later, with the rate of vaccinated nationals at only 12 per cent, opposition members and government detractors were being arrested in connection with the incident, adding both political and free-speech angles to the issue.

In Martinique, citizens opposed to compulsory vaccination for healthcare workers barricaded streets by burning car tyres; there were also reports of police and journalists being fired upon by protestors. In Guadeloupe, meanwhile, thousands protested against the measures, prompting France to send in security forces to try and quell the unrest, though there is now talk about engaging with local populations to grant them greater autonomy.

At the southern end of the archipelago, Trinidad and Tobago's daily numbers have been skirting (although not quite reaching) the 1,000 mark, but in the campaigning leading up to Tobago's tie-breaker election on December 6 and Christmas celebrations on the horizon, higher infection rates may just be a matter of time. On November 30, close on the heels of the demonstrations in Martinique and Guadeloupe, crowds of people opposed to “forced jabs” gathered at the Queen's Park Savannah in Port of Spain in a protest that was dubbed “Push Back Tuesday.”

Five days prior, on November 25, Prime Minister Keith Rowley had addressed the country on the COVID-19 issue. People expected him to announce harsher restrictions—which did not happen—but some took his recounting of the genesis of the pandemic, the current local situation, citation of rising global infection rates and references to what other countries were doing, as a veiled mandate threat. Some countries, like Austria, have already gone the mandate route, while others, like Germany, appear to be following suit. New York City has also instituted a vaccine mandate for private employers.

Caribbean nations have already been making moves in this direction. Trinidad and Tobago has legislated “safe zones,” including restaurants, bars and performance spaces, with entry restricted to vaccinated people. Guyana has done the same, requiring vaccination cards for entry to public buildings, banks, supermarkets and schools, and most Caribbean Community (CARICOM) members have instituted strict vaccination-based entry protocols at their borders for nationals and visitors alike. Most recently, Jamaica and Antigua and Barbuda instituted systems via which only vaccinated patrons could attend sporting events.

Former Trinidad and Tobago prime minister Basdeo Panday, meanwhile, recently recommended the separation of vaccinated and unvaccinated citizens. It is a strategy being carried out by the government of St. Vincent and the Grenadines in an effort to protect its population and increase vaccination numbers, and certain categories of public servants who remain unvaccinated after December 3—”Separation Day”—will be considered to have abandoned their jobs. It is a policy that local teachers continue to protest against.

In some regional territories, the issue of mandatory vaccinations is a political hot potato. Even with Jamaica's low vaccine uptake and soaring infection rates (estimates suggest that only 17 per cent of the country's population is fully vaccinated), Opposition leader Mark Golding is staunchly opposed to making the jab compulsory. In contrast, the Jamaican Bar Association maintains that there is no law stopping either the state or private sector employers from insisting upon mandates. Meanwhile, the prime minister of Barbados, Mia Mottley, has said she has no plans to pursue vaccine mandates because she is certain Barbadians will continue to do the right thing. She estimates the country's vaccination rate to be at about 60 per cent.

A report by Zadie Neufville in the Stabroek News, widely viewed as Guyana's newspaper of record, makes references to a document entitled “The Legal Dimensions of Mandatory/Compulsory Requirements for COVID-19 Vaccinations,” dated August 2021, in which the Organisation of Eastern Caribbean States (OECS) outlines its position on the potential pursuit of mandatory vaccination:

Having demonstrated […] that mandatory vaccination is constitutionally appropriate given the leeway granted in favour of public health imperatives, it is submitted that employers could justify a requirement in a pandemic context […]

But many of the people who are protesting such measures, like Ingrid Bessarion, a nurse in Guadeloupe, don't necessarily see it that way; for them, it's both a freedom of choice and human rights issue. In a video interview during one of the protests, which was widely shared on social media channels, she explained:

I am fighting with my country for my country. It's not only about the fact that we are forced to take a vaccination that we do not want […] we are fighting for our rights.

With rights, however, come responsibilities, and Caribbean governments will no doubt be strategising over how best to balance the two in the midst of a global pandemic that has no end in sight.