Changes on the Global Voices board 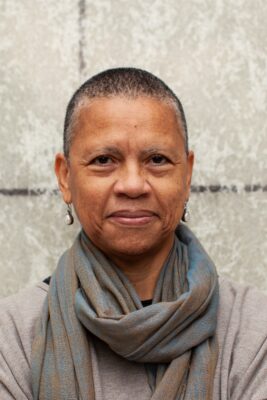 Global Voices is pleased to announce that Akwe Amosu joined our board of directors in November.

Akwe's career has spanned journalism, advocacy, and philanthropy. Currently the Program Director at The Symposium on Strength and Solidarity for Human Rights, she served previously as the Chief Integration Officer at the Open Society Foundations (OSF), after earlier stints as the Regional Director for Africa and Director for Africa Advocacy.

Akwe began her career in African journalism, moving to the Financial Times, and later to the BBC World Service, where she produced and hosted live news and current affairs programmes for an Africa-wide audience of 18 million. She left the BBC to join the team building the allAfrica.com news site, and later served as head of communications at the UN Economic Commission for Africa in Addis Ababa before joining OSF Washington, DC. She served previously on the Global Voices board from 2008-2012. 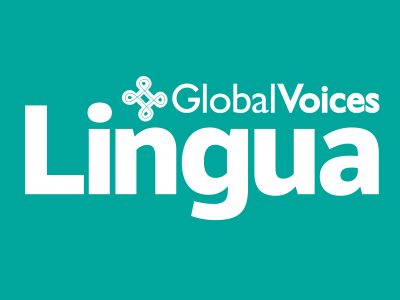