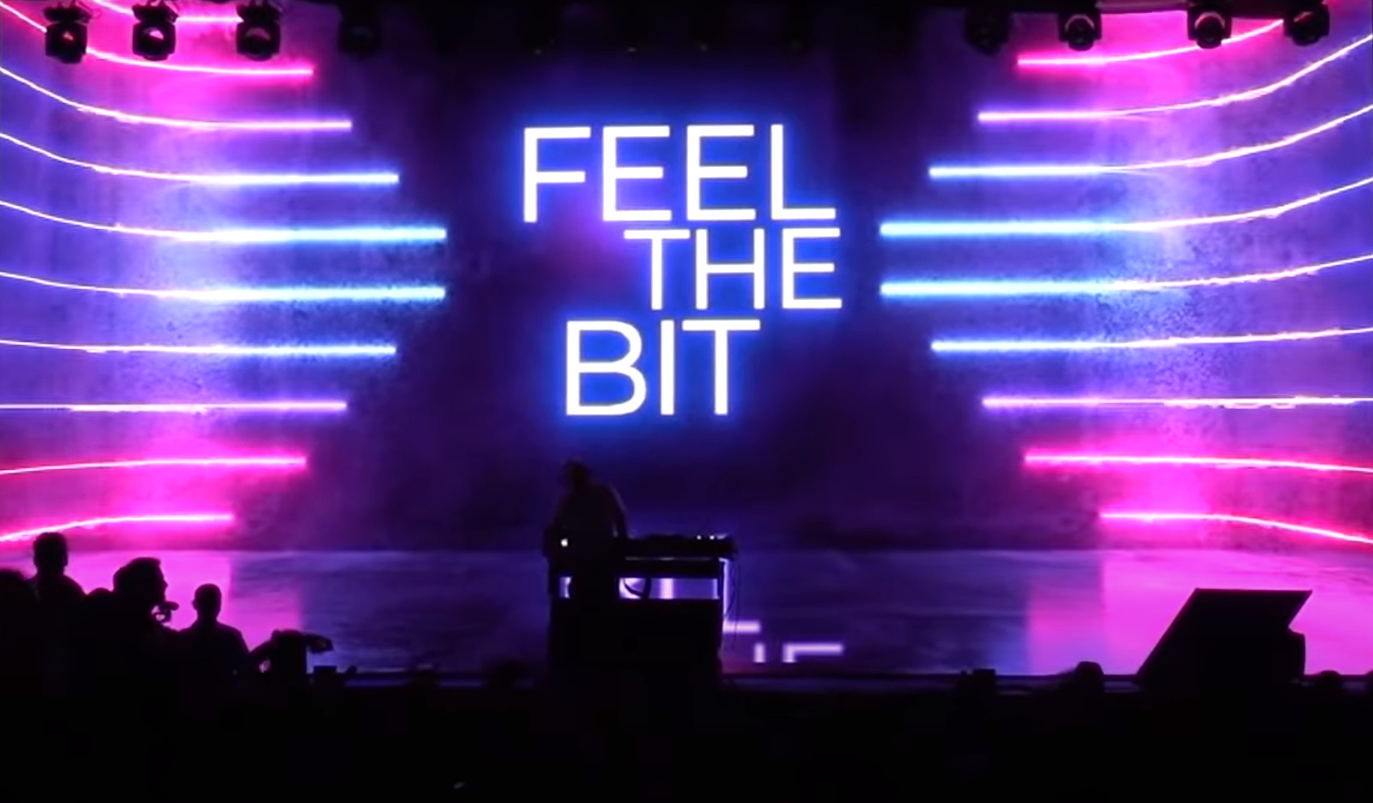 With true showmanship, President Nayib Bukele arrived on stage [2] on November 20 to announce the creation of Bitcoin City in El Salvador as AC/DC music blared in the background with accompanying lights and firework displays.

This announcement closed “Bitcoin Week,” a large Bitcoin conference [3] that drew hundreds of foreign investors. The tax-free, “techy,” and ecological Bitcoin City — the first of its kind — will be funded by Bitcoin bonds and powered by geothermal energy from a nearby volcano. Crypto mining, the process of creating new bitcoin through intensive cryptographic puzzles, is a notoriously [4] energy-intensive process that has been criticized for increasing [5] global emission rates in vulnerable areas.

According to Bukele, Bitcoin City will have a municipality, housing, bars, restaurants, sustainable transportation, a port, a railway, an airport, digital and tech education services, sports, and plenty of cultural attractions. The goal is to attract digital companies and foreign investors. In the center of the circular city, there will be a “beautiful, colored stone [in the shape of Bitcoin's logo], that will last for thousands of years,” Bukele said.

On September 7, El Salvador became the first country [6] to make Bitcoin a legal tender. The nation will begin issuing bitcoin bonds to build the city in 2022. Bitcoin City has been compared [7] to other tax-free economic zones in the region, which have been widely criticized [8] for removing decision-making power from citizens and for operating with a lack of transparency.

When searching for the hashtag #BitcoinCity [9], the most popular tweets come from Nayib Bukele's political allies and tech fans abroad. The news has generally been hailed as a beacon of modernity and audacity [10], especially for a country perceived to be dependent on foreign loans. Nine out of ten Salvadorans, however, prefer using the US dollar [11], albeit 35 percent [12] of the population is in favor of adopting Bitcoin as a currency.

On Facebook, one of the most popular Salvadoran posts [13] about Bitcoin City is a video from Salvadoran YouTuber, “Cinco Zavala,” ridiculing local critics and claiming that Bitcoin City will give a lot of employment to local people catering to foreign investors. Other videos use the same discourse.

However, negative memes created by Salvadorans have also been circulating online.

Most memes highlight the stark contrast between the government's over-the-top efforts to attract foreign investors and its limited investment in lowering crime rates. El Salvador had one of the highest homicide rates [14] in the world until recently, but the country is not stable yet as its crime rates can abruptly ebb and flow [15].

Our Presi, supporting the backpackers.
In the first image: Supporting the families of those gone missing.
In the second image: Inviting European backpackers so they invest in Bitcoin and pay them to have a beach party.

Blogger Roberto Dubon questioned whether the money used for the Bitcoin City announcement could have been used to help families of people gone missing. The Human Rights Observatory of El Salvador's Central American University (UCA) reported [18] that the percentage of people who remain missing rose by 40 percent in the first half of 2021.

$75,000.00 for the performance of #TonyStark's copy.
Can you imagine using that money to support the families of the #MissingSV

Earlier this month, the Inter-American Commission on Human Rights (IACHR) urged El Salvador [23]to address the problem of forced disappearances, a crime that has seen a “considerable increase” in the last few years, according to Salvadoran human rights organizations.

Human rights organizations are also worried about recent raids [24] on their offices and a new “Foreign Agents” law proposal [25] that would tax their international donations by 40 percent, among other concerns [26] for the country's democracy.

Salvadoran artist Lucrecia Chinchilla shared an image and asked the following question: “Do we laugh, cry or protest?” as she deems that Bitcoin City is a façade hiding the rising cases of missing persons and the government's inaction to find them.

Do we laugh, cry or protest?

The meme below was one of the most widely shared on social media. It shows a mother who cares for a child, “the bitcoin bros,” while her other children, the local economy, and those forcibly disappeared, are drowning. The Chivo Wallet is an electronic wallet created by the Government of El Salvador to make payments in dollars or Bitcoin.

Did you already check your Chivo Wallet?

With a meme, political commentator Antonio Salazar intends to show how Bitcoin City may exacerbate the country's inequalities, with one side, crime, poverty, and pollution, and the other, luxury.