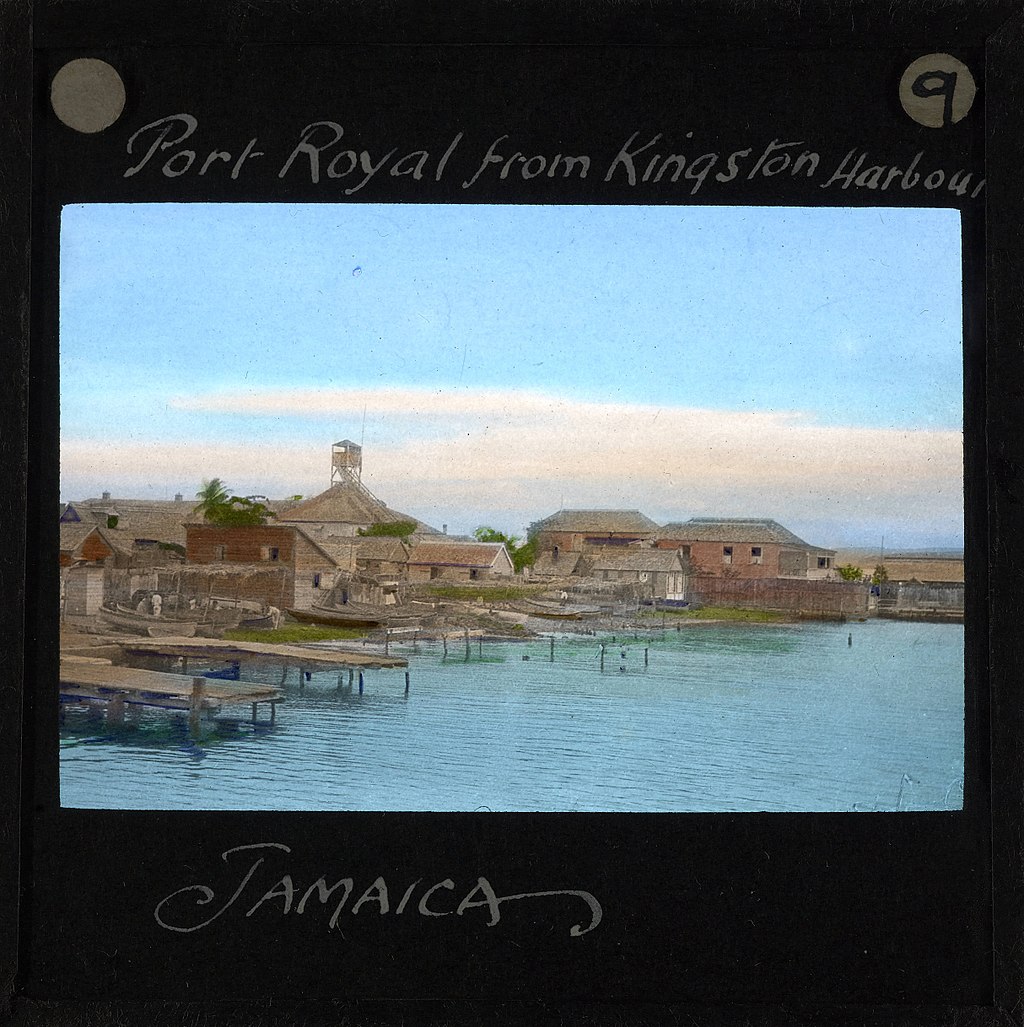 Jamaica is on a mission to get “the wickedest city on earth”—the sunken city of Port Royal—listed as a UNESCO World Heritage Site, a move some think is long overdue.

Located at the end of the Palisadoes, the sandbar that shields Kingston Harbour from the open sea, Port Royal, as a 17th-century shipping and trade centre, was once the Caribbean's largest city—until it was levelled by a 7.5 magnitude earthquake on June 7, 1692. The tsunami which followed caused further destruction, leaving many to ascribe the events to divine retribution for the city's sinful ways.

Back then, Port Royal was one of the busiest and wealthiest in the Americas, and the resulting goings-on earned it its moniker as a city of ill repute, full of privateers and pirates (including the infamous Henry Morgan), booze and bacchanalia. Because of its precarious location on Jamaica's southeastern coast, however, ensuing years also brought damage, thanks to hurricanes and another severe earthquake in the early 1900s.

If Jamaica's application for Port Royal's World Heritage inscription is granted, it would become only the third sunken city to receive such a designation, following Alexandria, Egypt and Baia, Italy, though it would be the only one in the Western hemisphere. The UNESCO Convention on the Protection of the Underwater Cultural Heritage pledges to protect such heritage; evidence of sunken human civilisations that are more than a century old qualify.

UNESCO explained the significance of Port Royal by noting that it “falls into the category of ‘catastrophic sites,’ places that are devastated by some natural disaster and in the act of destruction, preserved ‘in situ'”:

Port Royal […] is distinctly different from most archaeological locations. Generally archaeological excavations represent a long period of time where buildings were constructed, renovated, added, fell into disrepair, were abandoned, collapsed and perhaps built over. In contrast, after just 37 years of existence, the bustling city of Port Royal literally sank into the harbour in a matter of minutes, remaining perfectly preserved as it was on the day of the earthquake.

The underwater assemblage of excavated buildings in the sunken city is an excellent example of an architectural ensemble representing everyday life in a colonial port town. Combining the cache of historical documents with the underwater excavations has allowed a detailed reconstruction of this significant stage in human history to emerge.

Olivia “Babsy” Grange, Jamaica's culture minister, believes that the World Heritage Site designation “will have a tremendous impact on our heritage tourism product.” On her Facebook page, Grange posted several photos of the diving expedition headed by archeologists from Mexico and Japan, who have been assisting the Jamaica National Heritage Trust (JNHT) with the Heritage Impact Assessment Study that is required as part of the application process.

The team is attempting to digitally map the sunken city through photogrammetry, and some of the findings have been quite astonishing: Silvanus Walters, deputy technical director of archeology at the JNHT, which is spearheading the exercise, told the Public Broadcasting Corporation of Jamaica (PBCJ) that Fort James—which was thought to have been completely destroyed by the 1695 earthquake—remains intact.

The PBCJ report also noted that apart from the fort, the digital mapping was able to discern walls, streets, and artefacts sitting on the ocean floor. Should Port Royal be granted World Heritage Site status, the small fishing village will eventually find itself attracting much more attention, as the sunken city becomes linked with other aspects of the area's heritage tourism.