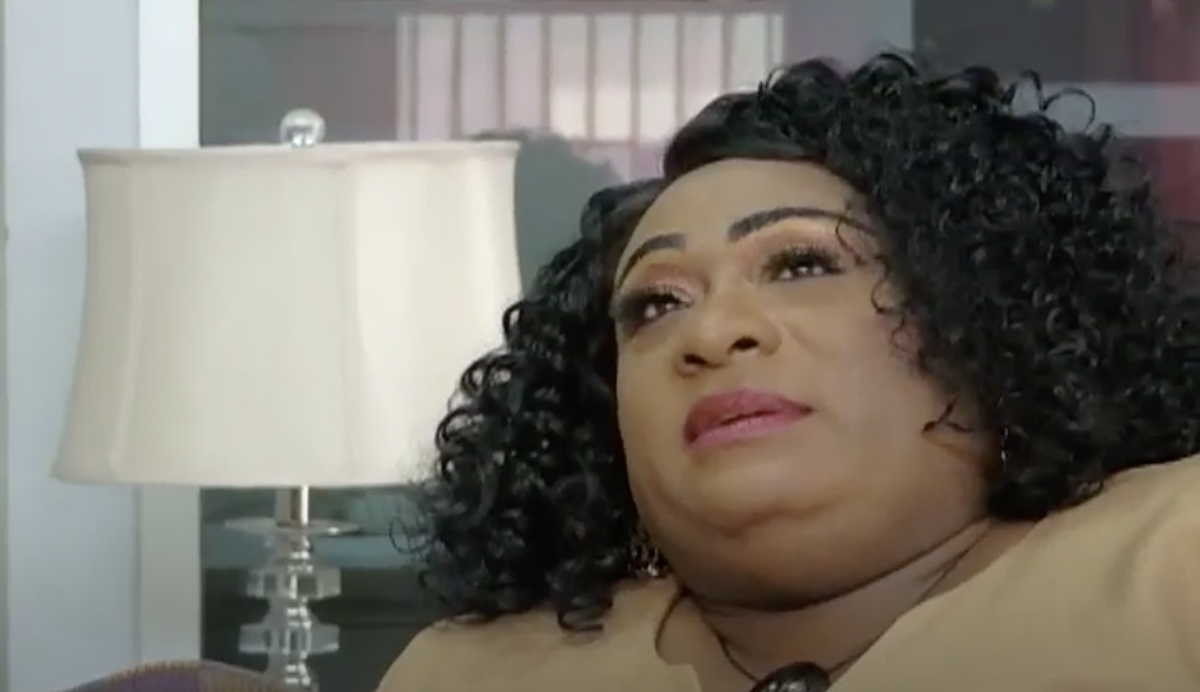 Screenshot of Trinbagonian LGBTQ+ activist Brandy Rodriguez taken from a YouTube video profile of her for International Women's Day, via Soyini Nneka's channel.

Brandy Rodriguez, one of Trinidad and Tobago's most outspoken transgender and LGBTQ+ activists, has died. Friends described her passing on the morning of October 28 as “sudden,” prompting a flood of condolences on social media channels.

Many remembered Rodriguez as a staunch human rights defender and trans rights advocate, with the Trinidad and Tobago Transgender Coalition (of which she was president) posting photos of its “fearless leader” being presented with the 180th Commonwealth Points of Light Certificate. The award recognised her service to vulnerable local trans and LGBTQ+ communities, who are often marginalised and find themselves trying to survive on the fringes of society. It was an honour that many felt was “incredible and well-deserved,” as it celebrates inspirational acts of volunteerism across the Commonwealth, with regard to pressing social challenges.

Harriet Cross, the British High Commissioner to Trinidad and Tobago, who presented Rodriguez with the award, was saddened to learn of her passing:

I am incredibly sad to hear from @trinijayjay that Brandy Rodriguez has died. HM The Queen recognised Brandy’s exceptional service supporting the trans community and LGBT+ rights, with a Commonwealth Points of Light award. Brandy was ?? royalty and I’m proud to have known her. pic.twitter.com/ylMFUnOjFC

Rodriguez’ death is a huge loss for the local LGBTQ+ community, in part because of the large grassroots reach of her work. For more than 20 years, she helped create safe spaces and economic opportunties for trans women, many of whom may have turned to prostitution because of a lack of alternatives. She also did a lot of work with people who were HIV-positive, leading an initiative to ensure that they could get any medication they needed, as well as advocating for an end to stigmatisation of the disease.

When she received the Points of Light award earlier this year, Rodriguez told the Trinidad and Tobago Newsday that it only gave her more of an impetus to continue her work:

This award […] will allow me to continue shedding light on the importance of including all people, particularly the transgender community. I will also use it to shine a spotlight on the importance of sexual and reproductive health rights. I know that, together, we will all be able to create a [Trinidad and Tobago] where everyone is comfortable and free to be themselves.

She has led efforts for intervention with NGOs, Governments, and key populations through community empowerment, and has been an instrumental agent in the advancement of Trans rights in Trinidad and Tobago. Her work has assisted with the reduction of exclusion, discrimination, and violence of marginalized groups – especially Trans-Women.

Brandy is phenomenal because of her bravery, her humility, her selflessness, and the fact that she is committed to empowering lives of those whose voices go unheard.

Rodriguez’ life was dedicated to ending discrimination against the LGBTQ+ community, and ensuring that its members had equal and proper access to health services and economic opportunities. In the words of Jason Jones, who successfully dismantled long outdated laws against homosexuality in Trinidad and Tobago in a 2018 court victory that declared those laws unconstitutional:

Brandy has been a pillar of our community for decades & made huge strides in the fight for equality and freedom for LGBTQ+ citizens. Her fight for Trans rights and her indomitable spirit will never be forgotten nor replaced. She truly was one of a kind. Rest in peace Brandy. ???️‍⚧️?️‍??✊?????