The new romance between China and the Taliban may be fickle 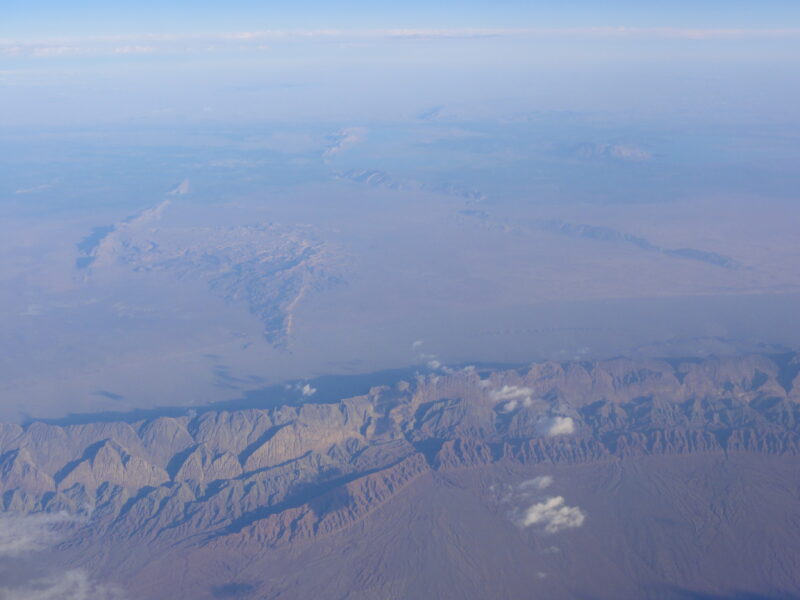 The desert outside Kashgar, the largest settlement in Xinjiang near the China-Afghanistan border. Photo by Marc van der Chijs (CC BY-ND 2.0).

As the Taliban removed ethnic Uyghur militants from the border zone between Afghanistan and China, observers said there could be a revived policy coordination between the new leadership in Kabul and the Communist Party in Beijing.

According to a UN report, there are 500 Uyghur militants among the Taliban. If that is true, that means that the Taliban has firsthand information about the Uyghur tragedy.

News reports have unveiled that Uyghurs living in Afghanistan, including soldiers, now fear deportation to China. A New York Times source said that the community of Uyghurs in Afghanistan is “extremely worried and nervous.”

In an interview with VOA, Uyghur activist Abdugheni Sabit said that the Taliban will have to balance its official voice.

If the Taliban speaks up for Uyghur Muslims in China, it might increase its reputation [globally]. But at the same time, the group is wary of losing China's support.

Earlier in September, the Taliban voiced their support for the Uyghur cause, a move that could have strained diplomatic ties between the new rulers of Afghanistan and China, which has strived for years to keep its western Xinjiang region, where most Uyghurs live, under control.

Afghanistan holds “rich copper mines in the country, which, thanks to the Chinese, can be put back into operation and modernized.”

“China is our pass to markets all over the world,” Mujahid concluded.

Days later, in what seemed like a U-turn, Suheyil Shaheed, another spokesperson for the Taliban, told Japanese station TBS TV that his movement stands for justice.

I hope that when we visit China, we will […] talk about the safety and equality of the Uyghurs. The Uyghurs are Chinese citizens, and all citizens should have equal rights, and so should the Uyghurs.

This was the first time that the Taliban had referred to the Uyghur Muslims in public and demonstrated sympathy for their cause.

The Taliban spokesperson appeared to be cautious, however, adding, “We certainly hope to continue our economic cooperation with China, which is certainly good for China as well.”

For China, Xinjiang is a top priority, not only from the perspective of its natural resources, but also in terms of the Communist Party's strategic interests. China will likely tie any of its planned aid and investment to a general acquiescence towards the Uyghur issue.

In fact, during a high-profile meeting between Taliban and Chinese officials in the north-eastern city of Tianjin, China demanded that the Taliban make a clear break from the East Turkistan Islamic Movement (ETIM), a separatist group that aims to create an independent state for the Uyghurs.

China prefers to keep the issue quiet, while at least one million Uyghurs are being held in 380 concentration camps in the Xinjiang region.

Uyghur leader Rabiye Kadeer said the undisclosed causalities of the Uyghur genocide will be exposed in the coming years.

China has urged the Taliban to make a clean break with the ETIM and asked the US government to re-insert it in the blacklist of terrorist movements. Realistically, China’s fear regarding Afghanistan does not stem from the ETIM but rather from the Taliban’s stance on the Uyghur case.

In a hostile move towards religion, China has openly called Islam a mental illness.

Being ‘infected’ by religious extremism and violent terrorist ideology but not receiving immediate ‘re-education’ is similar to contracting an illness but not seeking a cure, or becoming a drug addict but refusing treatment.

Yet, Muslim countries that want to maintain a good trade relationship with China have chosen to either minimize the Uyghur issue or to openly follow Beijing's rhetoric.

Thus, the Taliban face a faith test with the Uyghur case: either stay with the oppressed or secure financial support.

Note: for security purposes the author writes under a pseudonym.