It is the most important prize in Portuguese language literature 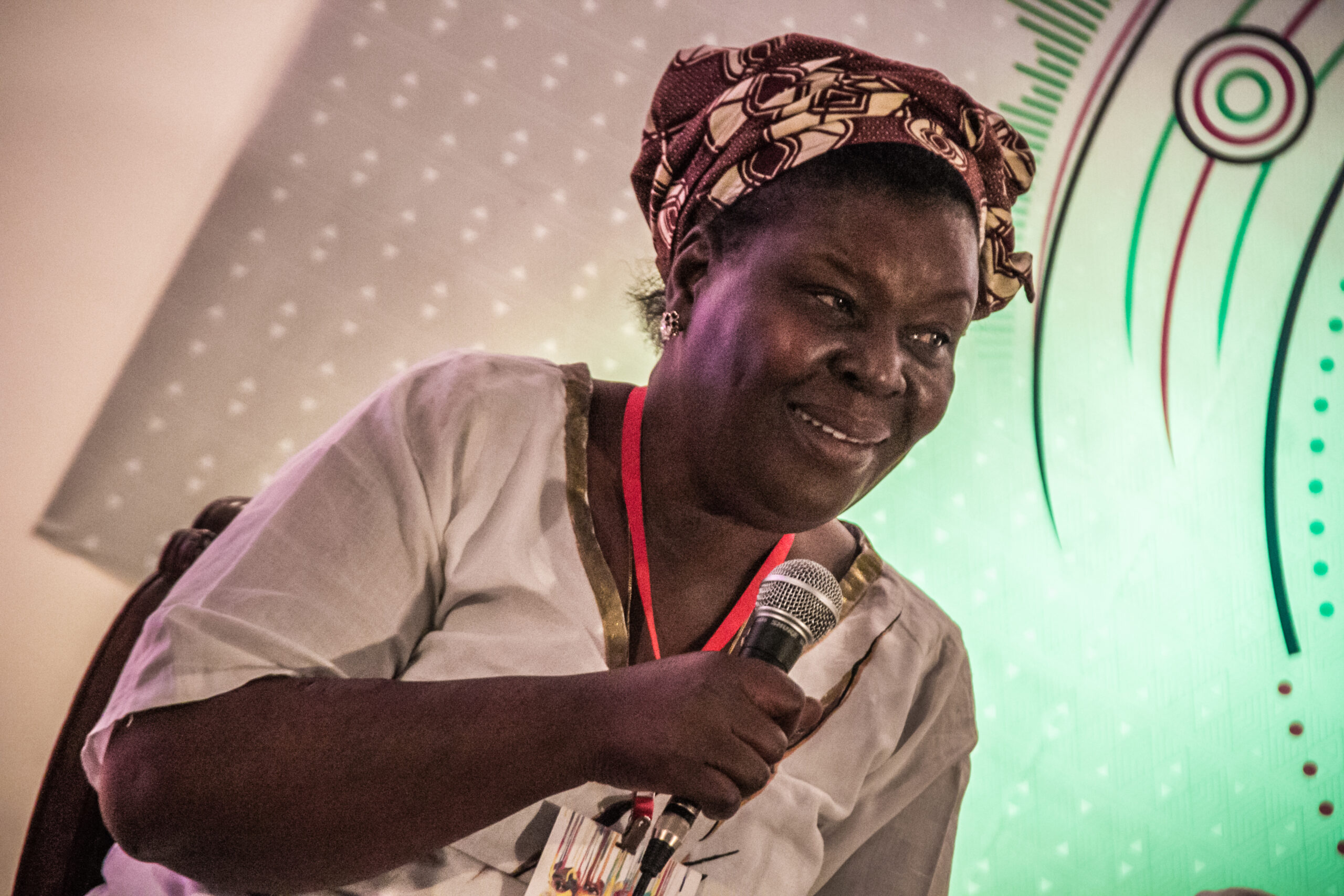 The most important literary prize in Portuguese-speaking countries will be awarded to Paulina Chiziane, a writer from Mozambique.

The Prémio Camões prize was created in 1988, with the aim of consecrating a Portuguese-speaking author who, through their body of work, has contributed to the enrichment of the literary and cultural heritage of the language that is spoken by approximately 280 million people — making it the fifth most spoken language in the world.

This year, the award was given to writer Paulina Chiziane, an icon in Mozambican literature. As a note from the jury committee explains, the decision was unanimous:

The jury unanimously decided to award the Prize to the Mozambican writer Paulina Chiziane, highlighting her vast production and critical reception, as well as the academic and institutional recognition of her work.

The jury also referred to the importance it dedicates in its books to the problems of Mozambican and African women. The jury highlighted his recent work in bringing young people closer, namely in building bridges between literature and other arts.

Paulina Chiziane is translated in many countries, and is today one of the best known voices of African fiction internationally, having already received several awards and decorations.

In 33 years, this is the third time that the prize has been awarded to a Mozambican author, with José Craveirinha and Mia Couto winning in 1991 and 2013 respectively.

The congratulations came from all over, especially from Mozambican citizens. Even the President of Mozambique, Filipe Nyusi, published a note of recognition.

Today is a day of celebration for Mozambican Literature. Our compatriot Paulina Chiziane won the prestigious Camões 2021 Prize.

May this award awarded unanimously by the jury inspire all of us in everything we do to give our best, especially the new generations of authors.

Other citizens spread similar congratulations, as is the case with journalist Rafael Machalela:

PAULINA CHIZIANE WINS THE CAMÕES AWARD
Many congratulations Paulina Chiziane, a recognition more than deserved.
I'm happy and proud of you! ✌?

However, it is noteworthy that the writer expressed sadness that her work has historically been more relevant and accepted internationally than in her country of origin, Mozambique:

“My sadness is to be recognized abroad and to be despised in my country”, said Paulina Chiziane after the #Camões https://t.co/LCWcKe6tbw pic.twitter.com/DmOsiBELme recognition announcement

On the other hand, she acknowledged that she hardly could have imagined that she would one day be awarded with this prize:

This #Camões award for #PaulinaChiziane “represents a force of affirmation that I didn't know could happen through me,” said Mozambican writer

The life and work of Paulina Chiziane

Paulina Chiziane, 66, was born in Manjacaze, Mozambique and studied Linguistics in Maputo. A lifetime storyteller, she has published several short stories.

She published her first novel “Balada de Amor ao Vento” after the country gained independence in 1990. It was the first novel published by a Mozambican woman. “Ventos do Apocalypse,” completed in 1991, was released in Maputo in 1995 as the author's edition and was published by Caminho in 1999.

In her books, Chiziane discusses women's experiences, their sufferings, and their ability to overcome difficulties in the face of a society that does little for the emancipation of women. She refuses to be called a novelist, preferring the title “storyteller.”

In her youth, she was active in the Frelimo political party — Frente de Libertação de Moçambique, but she would eventually disassociate herself due to disagreements about the direction of the party and its policies in the post-independence period. After this, she ceased active party organization and began to dedicate herself exclusively to literature.

Having published consistently until a few years ago — she announced her retirement in 2016 — Paulina Chiziane was awarded the degree of Grand Officer of the Order Infante D. Henrique by the Portuguese State in 2014.