Why Salvadoran farmworkers ponder migrating to the United States 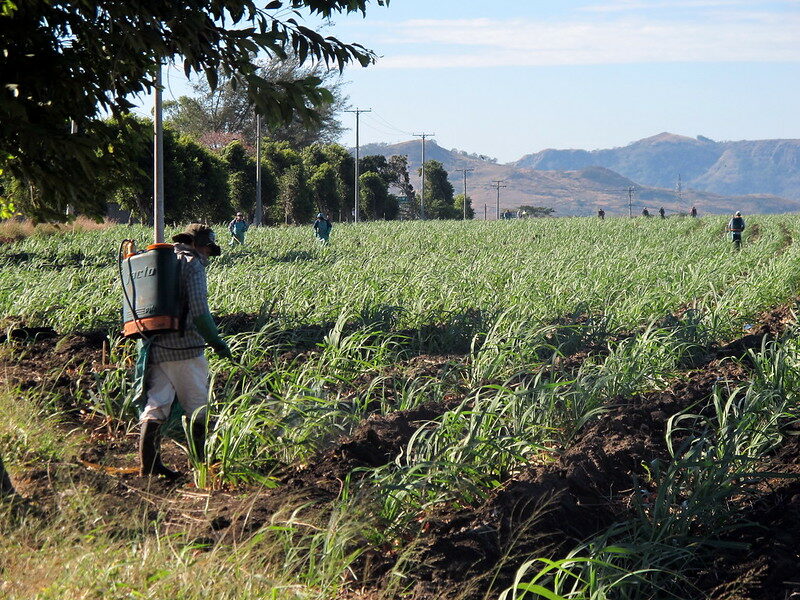 It is 4 a.m. in rural Ahuachapan in western El Salvador. Rogelio Campos, a worker on a private farm that grows corn and beans and raises cattle and pigs, has already been awake for 30 minutes, ready to start his working day. His wife Maria has been awake for longer. She makes the coffee and prepares the food her husband will eat throughout the day.

“I leave the house for work at around 4 in the morning, and I return around 5 in the afternoon,” Campos told Global Voices. “This is my daily routine six days a week.”

Campos’ working week is similar to most Salvadorans living in rural areas of El Salvador, who work long days for low wages and scarcely any healthcare and retirement benefits. About 70 percent of jobs in El Salvador are in the informal market. This is part of the reason Salvadorans, including Campos, consider migrating. 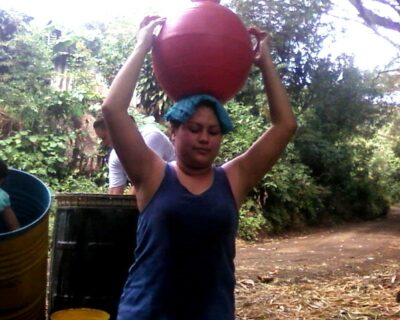 After decreasing for years, the poverty rate in El Salvador is rising. In 2019, 22.8 percent of families or individuals lived on less than $5.50 a day. In 2020, that rose to 26.2 percent. A study by Francisco Gavidia University predicts it will increase to 33 percent by the end of 2021. Poverty in rural areas tends to be higher than the national Salvadoran average — and more than a quarter of El Salvador's population is rural.

Even though the International Monetary Fund IMF projects the economy will increase by nearly 9 percent this year, Campos does not believe it will help him and his family. Even in a growing economy, farmworkers have to deal with low-paying wages.

For people like Campos, the only jobs available are in the agriculture or coffee sectors. If they are lucky, they are paid the Salvadoran minimum wage ($243.46 per month), which is barely enough to cover the cost of living. Campos, for his part, is paid $200 on the informal market. His wife takes care of their domestic tasks and does not have a paying job. 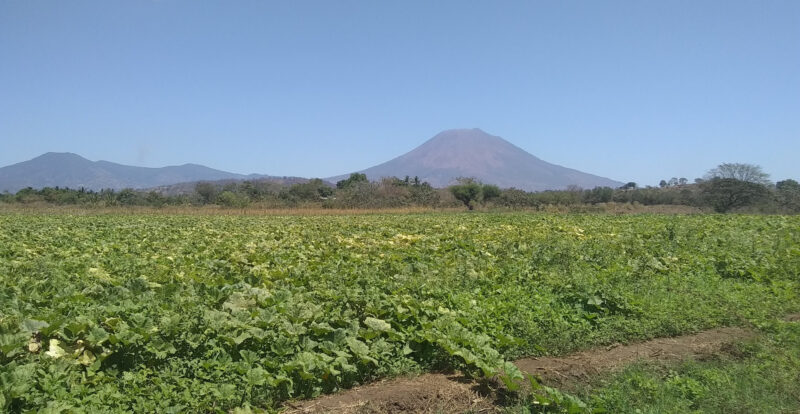 The beauty of rural areas in El Salvador. Photo of the author.

Campos believes that he lives in rural El Salvador for lack of education and skills to get a higher-paying job. He says:

I only have a 4th-grade education. I had to leave school at an early age to work and help bring income for the family. Helping to provide for the family was more important than going to school.

Most schools in rural communities are in disrepair. Also, due to crime and violence, some parents keep their kids out of school.

Accessing virtual classes is another problem in rural areas in 2021. According to Radio YSUCA, in 2018, 90 percent of rural homes had no access to the internet. 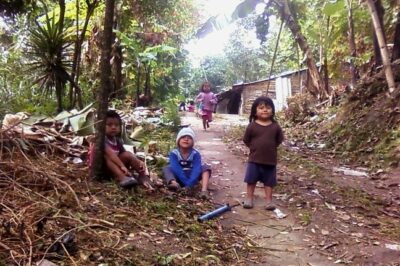 Another issue is access to proper healthcare. El Salvador's public healthcare system is of poor quality; however, it gets worse for those living in isolated rural areas.

According to the hospital directory of the Ministry of Health, all Salvadoran public hospitals are located in the capital cities of each department and in towns with large populations. Anyone living in rural areas that need medical assistance must travel long distances to get it. It is time-consuming and expensive.

Even though El Salvador has a universal healthcare system, it does not cover everything. Campos had to learn this the hard way when his younger daughter got ill.

I went broke last year when my youngest got sick. I ended up borrowing money to pay for medicines and the exams the hospital couldn't perform.

Public hospitals in El Salvador offer free care; however, they do not always have the medications needed. Also, many hospitals don't have the equipment necessary to perform all tests. Therefore, patients must get the tests done at a private facility, pay for them, and bring them to the hospital. 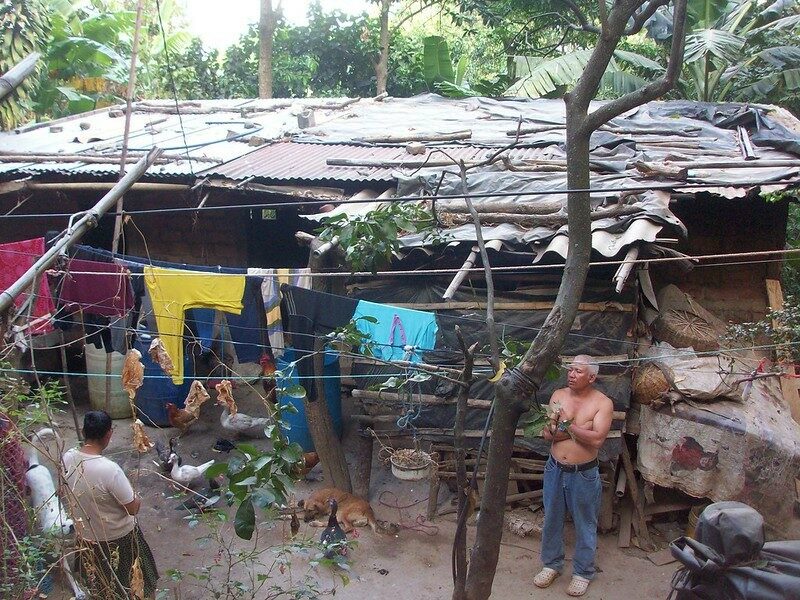 Is leaving the only option?

Campos and his wife are at a critical point in their lives. They need to decide whether to keep living in Ahuachapan or migrate to another city or country. Roughly a quarter of El Salvador's population is outside of the country. In 2018, 70 percent of Salvadorans who joined the so-called migrant caravans headed to the United States came from rural areas.

He does not want his daughters to live his life. Campos says:

I want my daughters to get a college degree and make a better living. I don't want this life in the countryside for them. I am sure they will not achieve this if we continue living in this rural area.

Campos is pondering whether to move to a larger city in El Salvador and look for work in a factory; he wants a steady income and work benefits. He is also considering migrating to the United States and look for work in the agriculture or farming sectors, something he is familiar with and he hopes pays better than at home. Both options scare him as he has only lived in rural El Salvador, but wants a chance at escaping poverty.