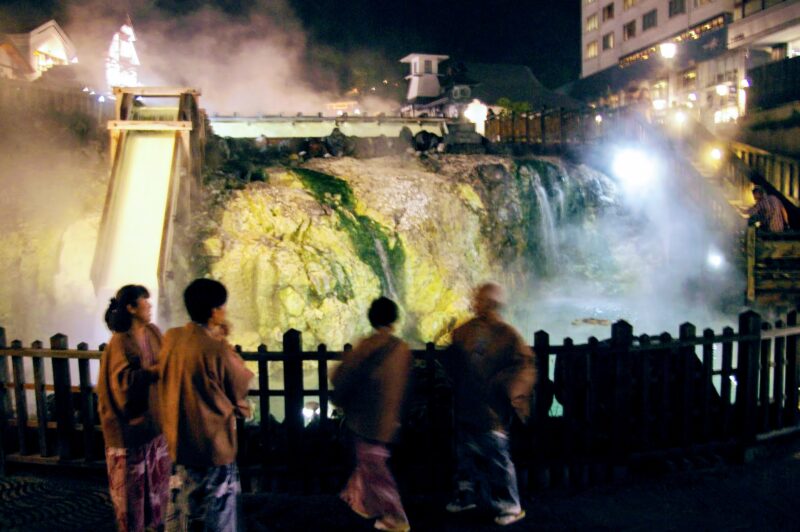 A Japanese prefecture is threatening legal action ″after being named one of Japan's “least attractive” places to visit.

Earlier this October, Gunma prefecture slipped from 40th to 44th place in Japan's annual ranking of Japan's 47 prefectures on the basis of their “attractiveness.” The results are announced each year by the Brand Research Institute, a private company based in Japan that Gunma's governor is considering taking to court.

Although the Brand Research Institute states that rankings are based on 84 different attributes, Gunma governor Yamamoto Ichita stated the prefecture is considering legal action over the low grade it received in 2021.

Gunma Gov. is livid that his prefecture has sunk to an execrable 44th in a high-profile annual survey ranking prefectures’ “attractiveness”, saying he may even take legal action against the polling firm. He says the poll is baseless & insultinghttps://t.co/llQFfAi4AM

In a stormy press conference following the release of the 2021 results, Yamamoto said:

It's unclear why Gunma's ranking went down (over the previous year). This imprecise ranking is going to spread the misconception that Gunma prefecture is unattractive.

An exurb of Tokyo, Gunma prefecture is part of the Kanto region in central Japan. An area of sprawling commuter towns and industrial areas, Gunma is best known for its mountains, alpine regions and ski hills, as well as for Kusatsu, one of Japan's most popular hot spring resorts.

In the first place, we're just conducting consumer surveys and releasing the results. If there are attempts to suppress our findings, it would mean interfering with freedom of speech and freedom of the press. It could (potentially result in) hindering the release and publication of any sort of research findings.

The 2021 survey was not bad news for everyone, however. Tochigi prefecture, which neighbors Gunma and is famed for the ornate Nikko temple complex, a UNESCO world heritage site, and for its fall colors, sprung back from last place in 2020, moving up six spots to be designated Japan's 41st most-attractive prefecture in 2021.

In response, the Brand Research Institute amended the 2021 survey to include more survey respondents, increasing the sample size from about 600 people to around 1,000.

The annual survey asks respondents all over Japan to rank the attractiveness of the country's prefectures based on attributes including mountains, rivers, cuisine, and tourist attractions. The scores are then combined and converted into points to create the ranking. 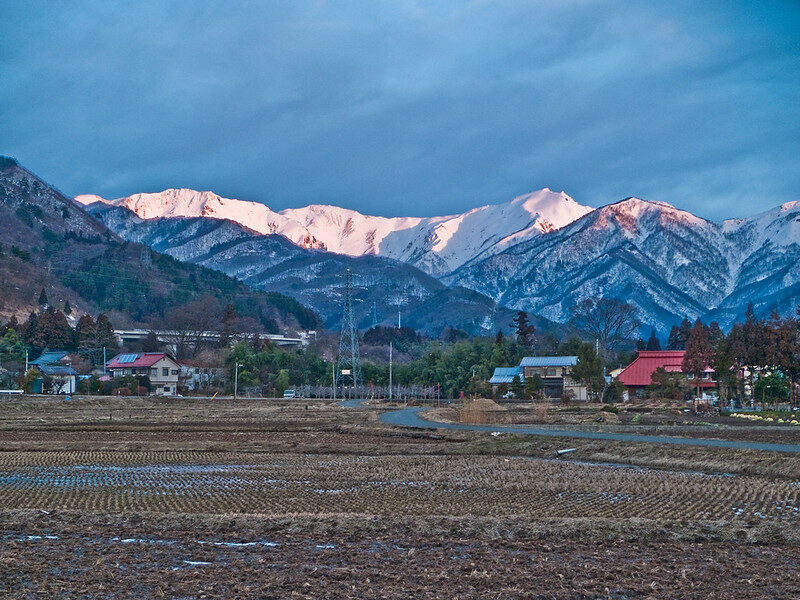 Still, for some residents of the suburban prefecture to the northeast of Tokyo, last place may be the best place to be. As one Ibaraki citizen said in 2020: “Ibaraki was famous for ranking last. 42nd place feels incomplete. 47th place is better.”