In Belarus, subscribing to Telegram channels branded as ‘extremist’ may now get users in trouble

Over 170 Telegram channels are currently labelled as 'extremist' in Belarus 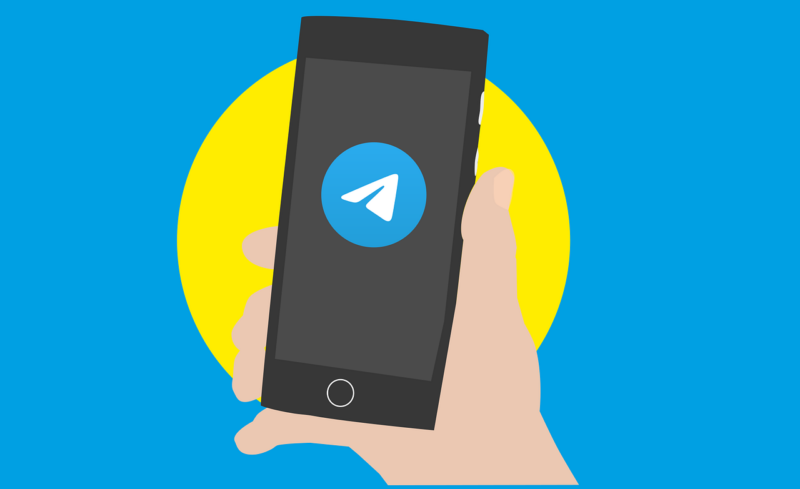 Subscribers of dozens of Telegram channels, such as Nexta Live! or Tut.by, labelled as ‘extremist’ in Belarus may themselves be considered participating in extremist activity – and could face administrative or criminal prosecution.

According to an October 13 statement on the Telegram channel fo the Main Directorate for Combating Organized Crime (GUBOP), a new government resolution considers subscribers to ‘extremist’ Telegram channels to be participants in an extremist organisation and, thus, subject to criminal prosecution.

Seven years behind bars for a subscription?

The resolution by the Council of Ministers of Belarus came into force on October 14 and, according to GUBOP, allows for recognizing “unregistered groups of citizens, carrying out extremist activities, including on messengers and social networks,” as extremist formations – a designation the Belarusian criminal code suggests carries a maximum punishment of seven years in prison.

However, the text of the resolution does not mention criminal responsibility verbatim. According to independent outlet Radio Svaboda, while the resolution does enable law enforcement to collect subscriber data from extremist Telegram channels, a court order would be required to recognise any users or groups of users as belonging to ‘extremist formations’.

Belarusian lawyer Syarhey Zikratski told RFE/RL that only amendments to the criminal code can introduce criminal liability, but conceded that in Belarus things are “sometimes not done according to law” and that “nobody can be sure” they won't be criminally charged for subscribing.

Belarus’ independent media are destroyed, many journalists are imprisoned, websites are blocked. Now the regime threatens with criminal persecution & up to 7 years in prison for a subscription to “extremist” Telegram channels, incl. of free media. The truth is banned in Belarus. pic.twitter.com/3tAZv9nYtE

Currently, more than 170 channels and chats on the messenger platform are labeled ‘extremist’ by the government. Among them are popular independent channels with thousands of followers such as Nexta Live! and independent media such as Tut.by.

Nexta Live! was one of the first Telegram channels to get the ‘extremist’ designation in October 2020, having been central to grassroots protest mobilisation efforts. Tut.by was added to the extremist list in August 2021 alongside a number of other media organisations and Telegram channels.

After the government resolution went public, both Nexta Live! and Tut.by saw a sharp drop in subscriber numbers, losing tens of thousands of readers in the span of one or two days, according to RFE/RL.

On October 15, opposition leader Sviatlana Tsikhanouskaya's official Telegram channel was also designated as ‘extremist’. However, the channel, which boasts over 100,000 subscribers, actually saw their number rise, evidently due to the large international community of exiled Belarusians and other supporters following events in the country.

Since the August 2020 protests in response to a fraudulent election that Belarus’ Aliaksandr Lukashenka claims to have won, the Belarusian authorities have jailed thousands of protesters and opposition activists. Hundreds of them have been tortured, while the state has shut down independent media websites and disbanded human rights and media freedom non-profits. Many opposition leaders, reporters and ordinary Belarusians have been driven to leave the country, but a dedicated community continues to organise online and across borders to support those imprisoned and persecuted by the Lukashenka regime.