Government inaction is encouraging Nepalis to invest in tax havens 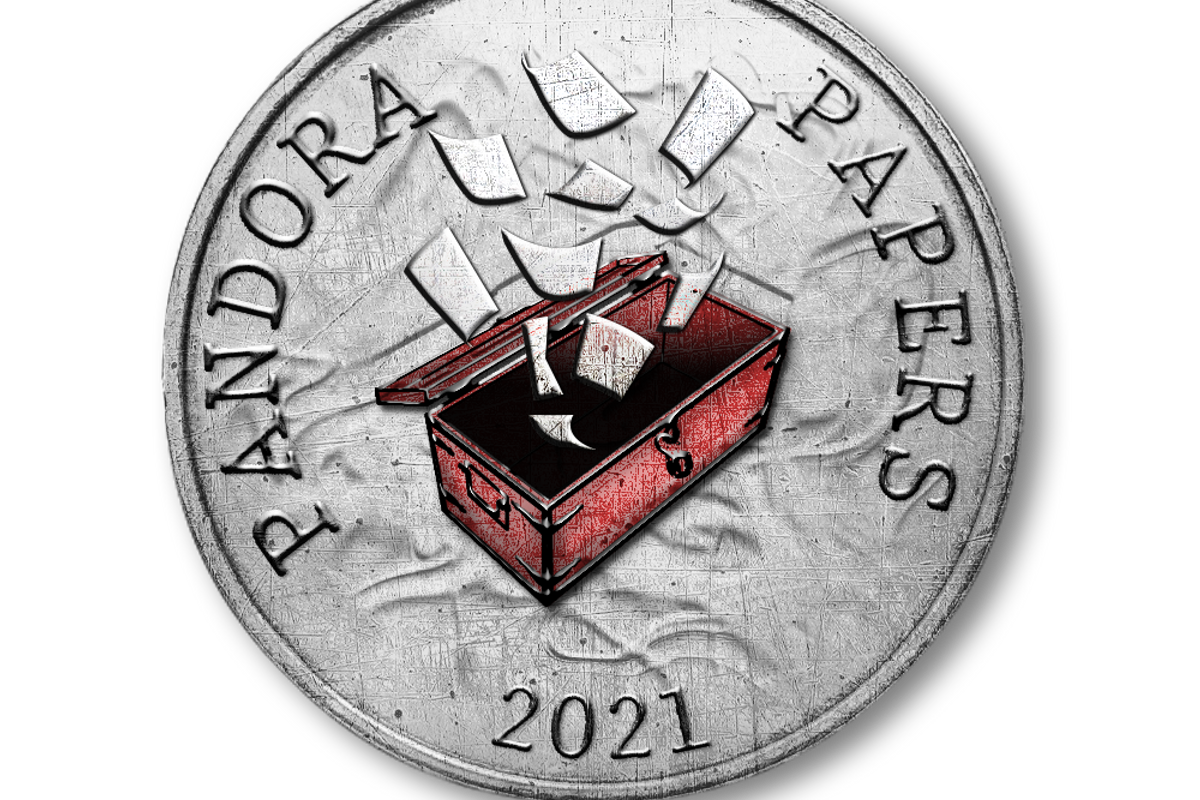 The Pandora Papers is a global investigation by the International Consortium of Investigative Journalists (ICIJ), in collaboration with more than 140 media outlets around the world. Image via Record Nepal and Pandora Papers. Used with Permission.

This article by investigative journalists Krishna Acharya and Ramu Sapkota was first published in The Record (Nepal) and a shortened and edited version is republished on Global Voices as part of a content-sharing agreement.

A number of prominent Nepali businesspeople and companies are involved in clandestine investments and transactions involving the buying and selling of shares by setting up shell companies in tax havens — countries that are known to make it easy to hide ill-gotten wealth. The recently published Pandora Papers, a global investigation by the International Consortium of Investigative Journalists (ICIJ), in collaboration with more than 140 media outlets around the world, has identified Chaudhary Group and Golchha Organisation, among others, as involved in such activities.

According to documents provided to the Center for Investigative Journalism Nepal (CIJ) by ICIJ, a network of international investigative journalists headquartered in Washington, D.C., Binod Kumar Chaudhary, a member of the federal parliament and Nepal’s sole dollar billionaire, has established companies in the British Virgin Islands (BVI), a known tax haven country, under his and and those of his family members — his wife Sarika Devi, and three sons, Nirvana, Varun, and Rahul. 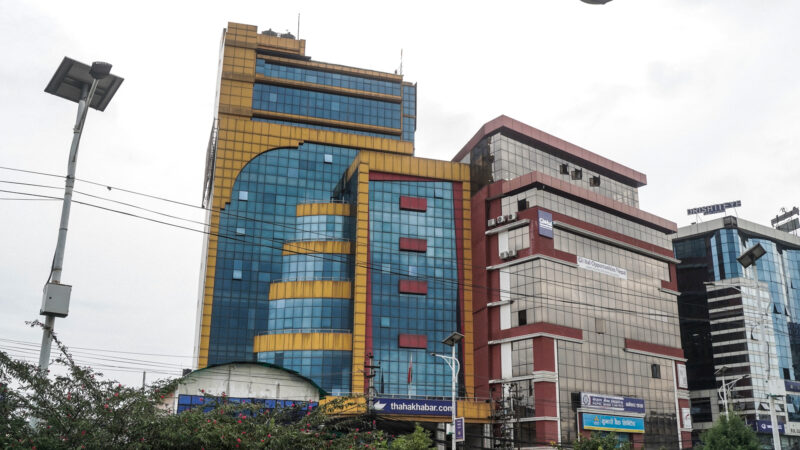 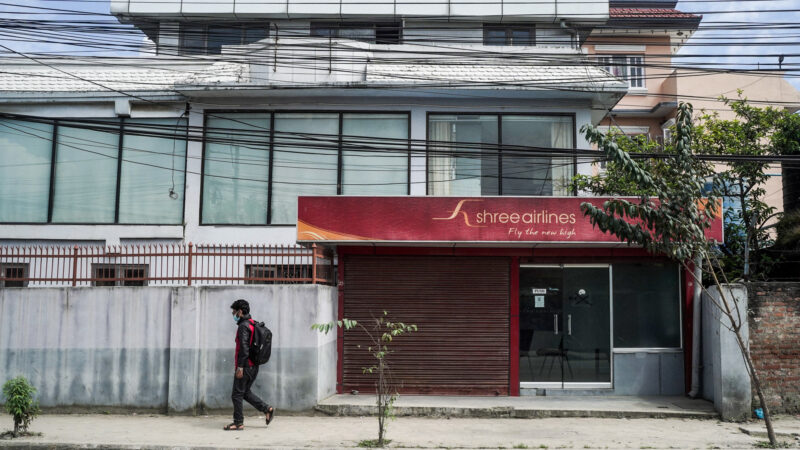 Tax havens are countries that offer minimal financial liability, low effective tax rates, and a high degree of secrecy. Investment in such countries is widely believed to indicate an attempt to stash illicit financial dealings or avoid taxes.

The Act Restricting Investment Abroad 1964 prohibits Nepali citizens from investing in any company abroad or even opening up an account in a foreign bank. Any person violating the act “shall be liable to the punishment of fine equal to the amount in question or imprisonment for a term not exceeding six months or both.”

Non-resident Nepalis are also not allowed to invest abroad by taking away money from Nepal under any conditions. A person “who has resided in Nepal for 183 days or more during a continuous period of 365 days” is considered a “resident,” according to the Income Tax Act.

“According to this provision, if a Nepali citizen lives abroad for 183 days and earns an income, they can invest that income there,” said former finance secretary Rameshore Khanal. “Besides this, any investment abroad by Nepalis is illegal.”

According to Gerard Ryle, director of ICIJ, businesspeople, leaders, politicians, criminals, and intermediary law firms who open offshore companies are taking advantage of such transactions. In an interview with ABC Australia shortly before the Pandora Papers went public, Ryle said that offshore investments had resulted in reduced taxes and increased inequality and poverty.

“The offshore world exacerbates poverty. It leads to inequality. When countries are robbed of their riches, it leads to all sorts of things like the refugee crisis. This system invites all of the evils of the world, and there doesn’t seem to be a purpose to this system except to enrich some people,” he said in an interview with ABC’s Elise Worthington.

In January 2019, Centre for Investigative Journalism (CIJ) Nepal, through its NepaLeaks investigation, had identified the involvement of 55 Nepalis and non-resident Nepalis in offshore transactions. Despite the expose, state mechanisms failed to crack down on tax evasion and money laundering. This inaction appears to be encouraging Nepalis to invest in tax haven countries and also indicates that Nepali politicians could be cooperating with the accused. The direct involvement of Nepali politicians in offshore transactions, however, was not discovered.

The Pandora Papers is an outcome of that surprising silence.

Read this article for a detailed report on the Nepali individuals and organisations.