Passengers who met Boji say he is quiet and well-behaved. 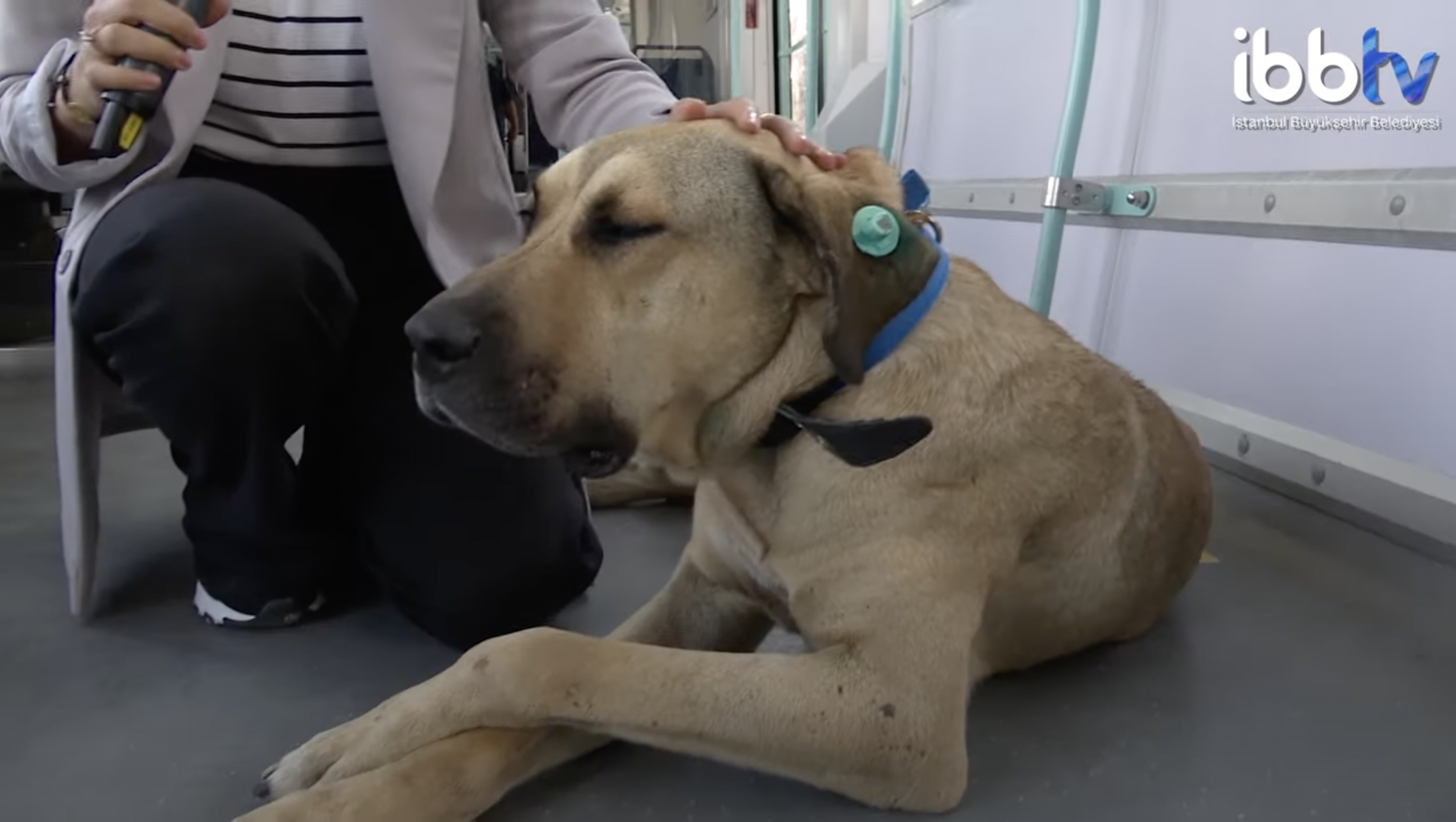 Boji, a street dog from Istanbul uses public transportation to travel across Istanbul each day.

Hi, I'm Boji of Istanbul ? Just like millions of my fellow Istanbulites, I use @municipalityist‘s public transport services every day. Come and say hi if you spot me on the bus, the metro or the ferry. pic.twitter.com/h5wcs370X1

His name, Boji, comes from the system that enables the movement of the wheels on vehicles, which is where he often rests while taking public transportation.

The Istanbul Metropolitan Municipality (IMM) has ensured that he has all the necessary shots and vaccinations. Before releasing him back into the city, set up a GPS tracker that allows municipality staff to track his whereabouts.

According to the IMM, Boji's most recent adventure in Istanbul spanned 30 kilometers.

İstanbul's now famous urban dog Boji uses all types of public transport vehicles available in the city such as the subway, Marmaray, tram and ferry. İstanbulites from various and far districts of the city come across Boji on different occasions and share his images on social media.

For safety measures, I never cross the yellow line. You should not cross either.

Istanbul residents who spot Boji, have also shared their encounters with the dog:

Today was a busy day. We started in Fatih, and traveled through Bayrampasa, Basaksehir and eventually I made it to Uskudar. There were a few who recognized me. So I took a selfie with them.

Passengers who have encountered Boji said he is often quiet and well-behaved.