The Malian basketball sexual scandal came into light in June 2021 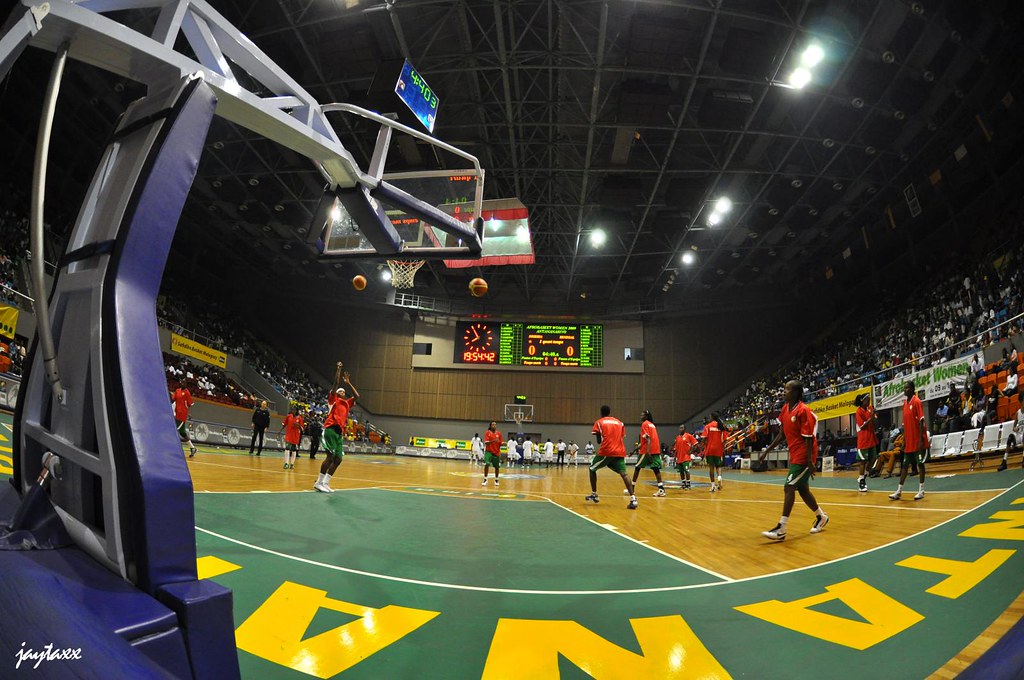 “Afrobasket Woman '09” by Jaytaxx is licensed under CC BY-NC-ND 2.0

The International Basketball Federation (FIBA’s) Women's Afro Basket tournament kicked off in Yaounde, Cameroon on September 18, 2021, amid two sexual abuse scandals. Reports allege that coaches and Malian Basketball Federation (FMBB) officials for Mali's under-18 and under-19 national teams sexually harassed, abused, and assaulted dozens of teenage players since 1999. There have been similar claims from the Kenyan basketball scene following the Malian revelations.

Abuse off the court

Basketball is a popular game in Mali, as the women and girls’ national teams are perennial top contenders for continental and international championships, and are also regular Olympic competators.

The Malian basketball sexual harassment and abuse scandal came into light in June 2021, when Human Rights Watch wrote a letter to FIBA about abuses against women athletes in Mali. This was particularly significant because current FIBA President Hamane Niang is from Mali, and he was President of the Malian basketball team between 1999 and 2007 when much of the alleged abuse took place. The Human Rights Watch letter stated:

We write on behalf of Human Rights Watch, an international non-governmental organization that conducts research and advocacy on human rights abuses by states and non-state actors around the world. As part of our global research on child abuse in sport, Human Rights Watch has documented a pattern of sexual harassment and abuse by Mr. Amadou Bamba, the current head coach of Mali’s Under-18 girls’ national basketball team (which is overseen by the FMBB, a member of FIBA).

In June 2021, FIBA opened an inquiry to investigate the Human Rights Watch revelations and findings. They hired Richard McLaren, a highly acclaimed law professor specializing in sports law, to investigate the claims, report to the association on the findings, and recommend a way forward. McLaren had previously been involved in other sports inquiries such as the Russian athlete doping scandal, as well as corruption allegations by the International Boxing Association at the Rio Olympics in 2016. 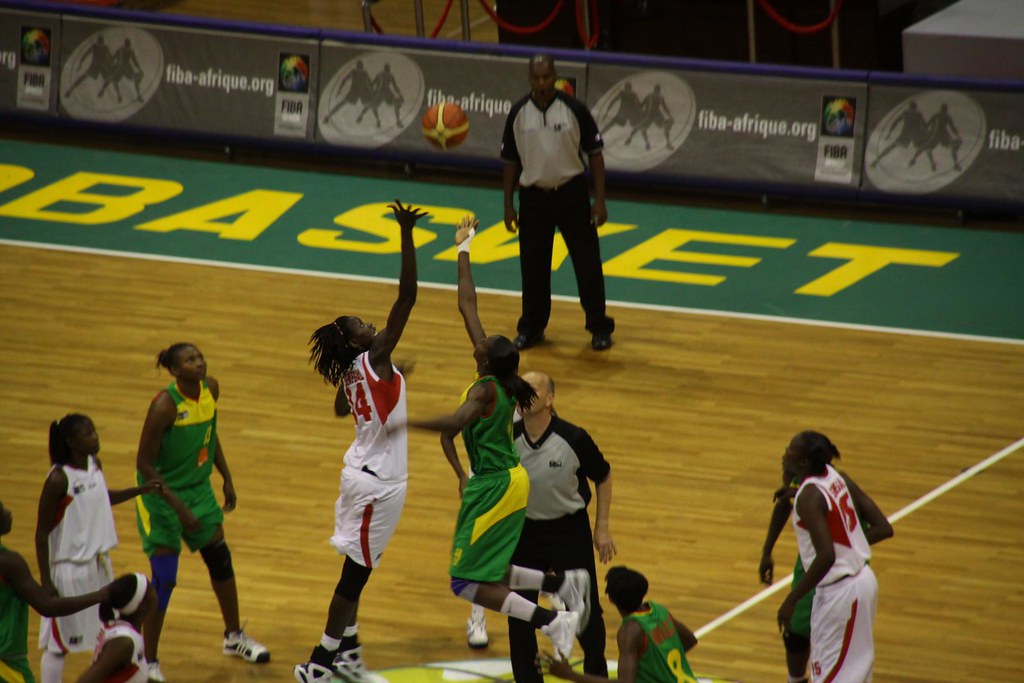 A letter appended to the Human Rights report also showed that some of the abuse occurred during Niang’s reign at the Malian basketball federation, and, though he was never personally accused of committing sexual abuse, some reports allege he knew about and largely ignored the abuse — in violation of FIBA’s zero-tolerance policy on sexual assault. Human Rights Watch spoke to multiple women who said they were sexually abused by officials from the Mali Basketball Federation. The officials include the then Head Coach Amadou Bamba (coaching the under-18 and -19 national women’s teams), coach Cheick Oumar Sissoko, and former FMBB vice-president Amadou Ario Maiga.

Global Sports Solutions (MGSS) for FIBA published Mclaren's report in September 2021. Niang was accused of negligence and knowing about the abuse during his tenure. The report said an “institutionalized acceptance of the abuse of players exists within the FMBB and neither action nor effort has been attempted to recognize or correct this.”

Niang was also suspended from any basketball activities, along with Oumar Sissoko, and the Malian Basketball Federation president, Harouna Maiga, on the recommendation of an independent Integrity Officer. In a letter published in July 2021, the Sport and Rights Alliance together with the Women’s National Basketball Players’ Association (WNBPA) called on FIBA to address the sexual abuses in Mali and institute governance reforms.

On July 26, former head coach Amadou Bamba was arrested and charged with sexual assault and harassment of teenage players. A day later, the Malian government published a statement that sought to affirm its commitment to children’s rights under international treaty obligations.

In September 2021, Niang was cleared of neglectful abuse. However, seven officials of the FMBB were suspended. Additioanlly, measures were implemented to protect the abuse survivors, and officers and volunteers for both youth and senior womens teams had to attend trainings. The FMBB also developed an action plan to protect and safeguard the players at a national workshop. The workshop's goal was to bring together players and Malian sport authorities. Other recommendations included involving civil society organizations and activists to raise awareness about abuse in sports and protect children in athletics.

On September 24, in a story by the BBC, a Kenyan female basketballer reported that players had been abused for a number of years. Speaking anonymously, a player only identified as Rachel reported,

Everywhere in Kenya, basketball players know these things but people have been quiet.

Due to these allegations, Human Rights Watch has turned its spotlight on Kenyan basketball. In an interview with BBC Sports Africa, Minky Worden, the Director of Global Initiatives at Human Rights Watch noted that there is concern about the reports of sexual abuse of young female athletes in Kenya’s Basketball Federation. She also noted that officials at the national level have a duty to protect young players and ensure their safety.