In Turkey, a citizen sentenced to prison for insulting the president

Tekiner faces twenty months in jail for insulting the president 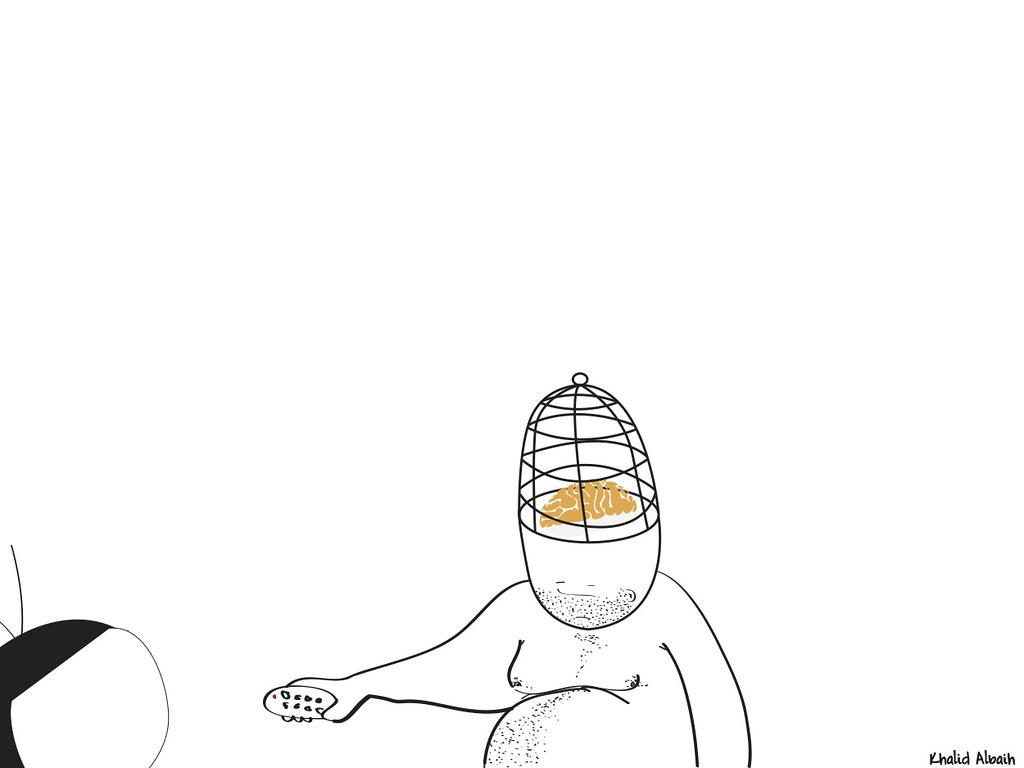 “jail” by khalid Albaih is licensed under CC BY 2.0

In 2016, German newspaper Bild published an article, titled “Dictator Erdoğan: Where does it all end?” criticizing Erdoğan's increasing authoritarianism. The story was translated into Turkish and shared across several local media platforms at the time. Among those who shared the article was a man named Mehmet Şah Tekiner, 62. Five years later, on September 27, Tekiner, was sentenced to one year and three months in jail for allegedly “insulting the President,” under Article 299 of the Turkish Penal Code. In his defense, Tekiner said he was innocent and that he had never even created a social media account. He did say, however, that an account may have been opened under his name by his children or grandchildren.

But his testimony was not accepted, according to reporting by Bianet. “The security director considered his statement to ‘be aimed at evading penalty’ and did not accredit the statement,” wrote Bianet on September 27. While the pronouncement of the verdict has been deferred, Tekiner's lawyer, Resul Tamur has appealed the court decision, according to Bianet.

Since getting elected as president in 2014, some “100,000 people have been accused of defaming the president,” and breaking Article 299 of the Penal Code, a provision rarely used before according to a 2018 report by Human Rights Watch.

According to Article 299 of the Penal Code, any person who insults the president can face up to four years behind bars. So far, students, artists, journalists, lawyers, and average citizens, have been prosecuted or faced trial. According to the Ministry of Justice, General Directorate of Criminal Records and Statistics, 36,000 people were investigated for allegedly insulting the President in 2019, and 31,000 in 2020. In comparison, according to the same database, only four people were investigated under the article in 2010.

Since the constitutional reform of 2007, the President of the Republic was elected by popular vote and, as a consequence, he is much more involved in politics than his predecessors. This situation reportedly also increases the intensity and quantity of attacks against the President. Thus, according to the authorities, the primary reason for the recent increase in the number of prosecutions under Article 299 is the increase in the number of unjustified insults uttered against the Head of State.

In its observations, the Venice Commission wrote, “the use of offensive, shocking and disturbing words especially within the context of a debate on matters of public interest, are guaranteed by the freedom of expression […] Besides, the use of vulgar phrases in itself is not decisive as it may simply serve stylistic, including sarcastic purposes, which are protected as freedom of expression.” The prosecutions were “likely to create [a] chilling effect on society as a whole” and could not be “considered proportionate to the legitimate aim pursued, i.e. protecting the honor and dignity of the President.”

These conclusions had little impact.

For instance, in March 2021, Selehattin Demirtaş a politician and former co-chair of the Kurdish Peoples’ Democratic Party (HDP) who has been imprisoned since 2016, has his sentence extended by 3 years and 6 months for “insulting the president.” In April 2021, the Turkish government banned students convicted of insulting the President from living in state dormitories. In August 2021, prominent actor, Genco Erkal, was accused of insulting the president on Twitter for three tweets he posted in 2016 and 2020. If convicted, Erkal could face up to four years and eight months in jail.

Meanwhile, President Erdoğan and his ruling Justice and Development Party insist, there must be a fine line between criticism and insults.