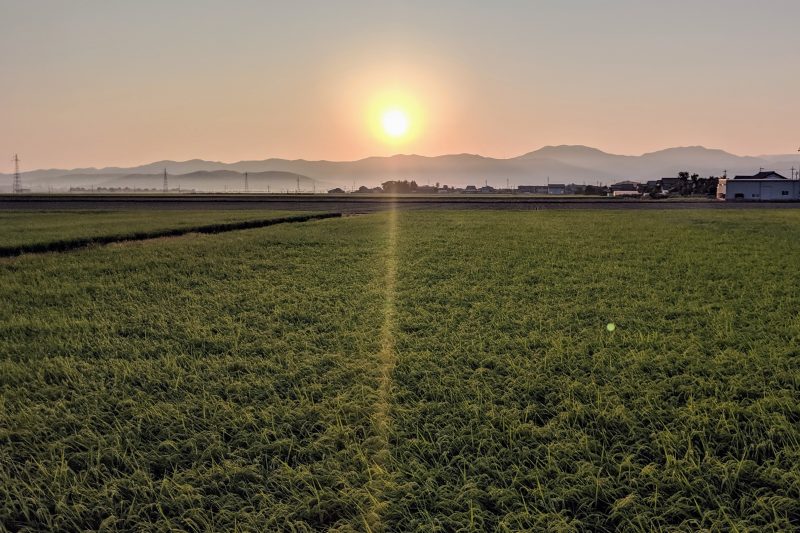 The official Japan-wide launch of a new rice brand includes a quirky musical commercial, a social media photo contest, and feelings of anticipation for “new rice” (新米) as the newly harvested crop hits store shelves across the country in September and October.

The rice is called Ichihomare (いちほまれ), and the ad campaign features a mini-musical production with dancing anthropomorphic bags of rice, and a two young women wearing hats shaped like grains of rice. There are also, of course, closeup shots of steaming, mouth-watering bowls of cooked rice, fresh from the fields.

The dancing duo is comprised of sister act Honda Miyu (本田 望結), a popular Japanese figure skater and budding media personality, and her younger sister Sara (本田紗来), also a figure skater. The sisters share a YouTube channel, and are originally from Kyoto prefecture, which borders Fukui in western Japan.

As a brand name, Ichihomare was chosen from 100,000 potential names submitted as part of a contest in 2016. Translated, the “ichi” in Ichihomare means “the best,” as in “the best in Japan,” “the most delicious.” “Homare” can mean “award” in Japan, so a potential translation of Ichihomare is “top honors” for taste. 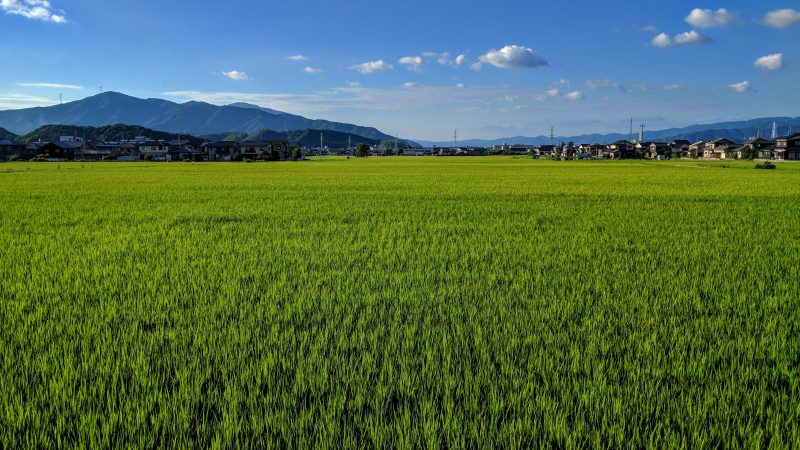 The promotional campaign, including the television spot, was produced by the Fukui Rice Promotion Council (ふくいブランド米推進協議会), a government body, and the local Fukui agriculture cooperative.

Fukui is a small, relatively rural prefecture of 800,000 located on the Japan Sea coast. While being best-known for dinosaurs, being a global player in the eyeglass frame industry, and hosting the largest concentration of nuclear power facilities on the planet, Fukui is also a powerhouse when it comes to rice. Koshihikari, both the most popular cultivar and brand name of short-grain Japonica rice in Japan, and that is now produced all over the world, was originally developed in Fukui prefecture following World War II. 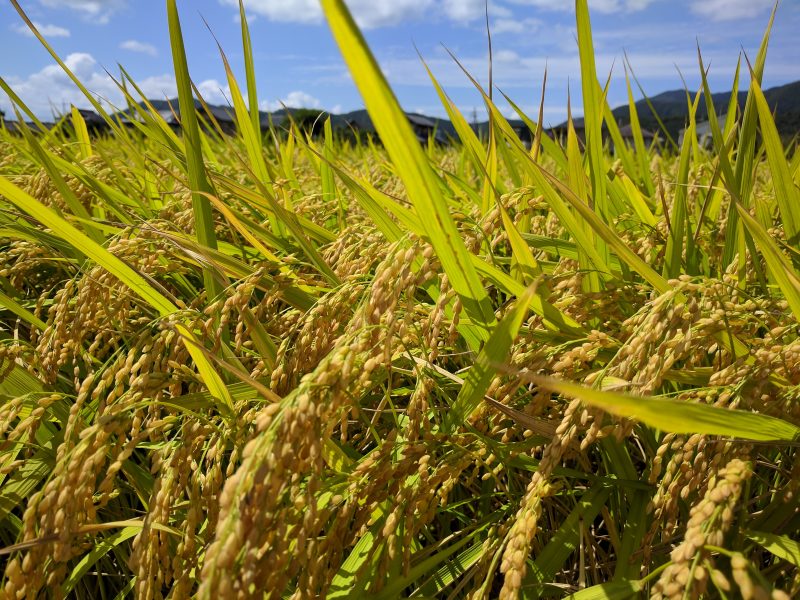 As both a brand and new Japonica cultivar, ichinomare is based on koshihikari. According to the official ichinomare website, the new strain, while intended to appeal to customers across Japan, is also genetically designed to resist pests, require less fertilizer and fewer pesticides, and use less water.

However, the main challenge ichinomare is intended to address is climate change. According to the Sake Guide, over the past 100 years, the mean surface temperature in Japan has increased by 1.15°C — about double the value compared to the rest of the world — and is expected to rise by 2.1 to 4.0°C within the next century. In the same timeframe, rice yields in some parts of Japan are forecasted to decrease by up to 20 percent.

A more immediate problem for Fukui's rice growers is that rice just isn't as popular in Japan as it once was.

Prior to the pandemic, the average Japanese person consumed 82 kg of rice per year. While rice consumption in Japan has actually rebounded over the course of the pandemic — there is speculation that this increase in consumption is because rice is a “comfort food” during the stressful times of COVID-19 — overall people are eating less of it. 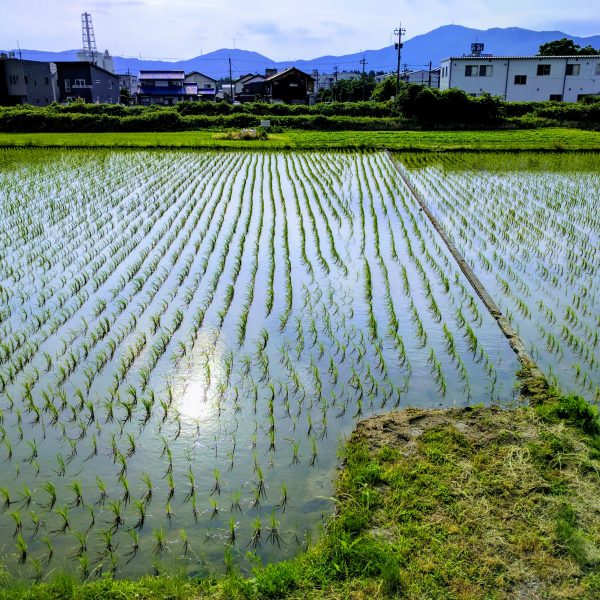 Declining rice consumption in Japan presents challenges for rural prefectures like Fukui, where suburban and rural land use is often centered around rice production. Across Japan, the sector is generally dominated by small rice farmers, who manage a family plot often as a side business, heavily subsidized by the government.

Challenges selling rice because of declining demand often tempt small farmers to shift to different crops, or give up agriculture altogether. Branding and promotional efforts, such as Fukui's Ichihomare campaign are one way to spark consumer interest and, hopefully boost rice sales across Japan.

The newly launched Ichinomare campaign hopes to change all that. Besides television commercials, in September there was also a photo contest where members of the public were invited to submit snapshots of rice fields from anywhere in Japan, and of any strain of rice (not just Fukui's beloved ichinomare variety).

It's the season where we anticipate the arrival of new rice (新米) in the stores.

To get a taste of rice fields in Japan during the autumn harvest, follow submissions to the Ichihomare photo contest (submissions were accepted until September 15, 2021) on Instagram and on Twitter. Photo contest winners will be announced on the official Ichinomare website in mid-October.