Yet Ankara's recent alliances with Beijing are complicating historical bonds 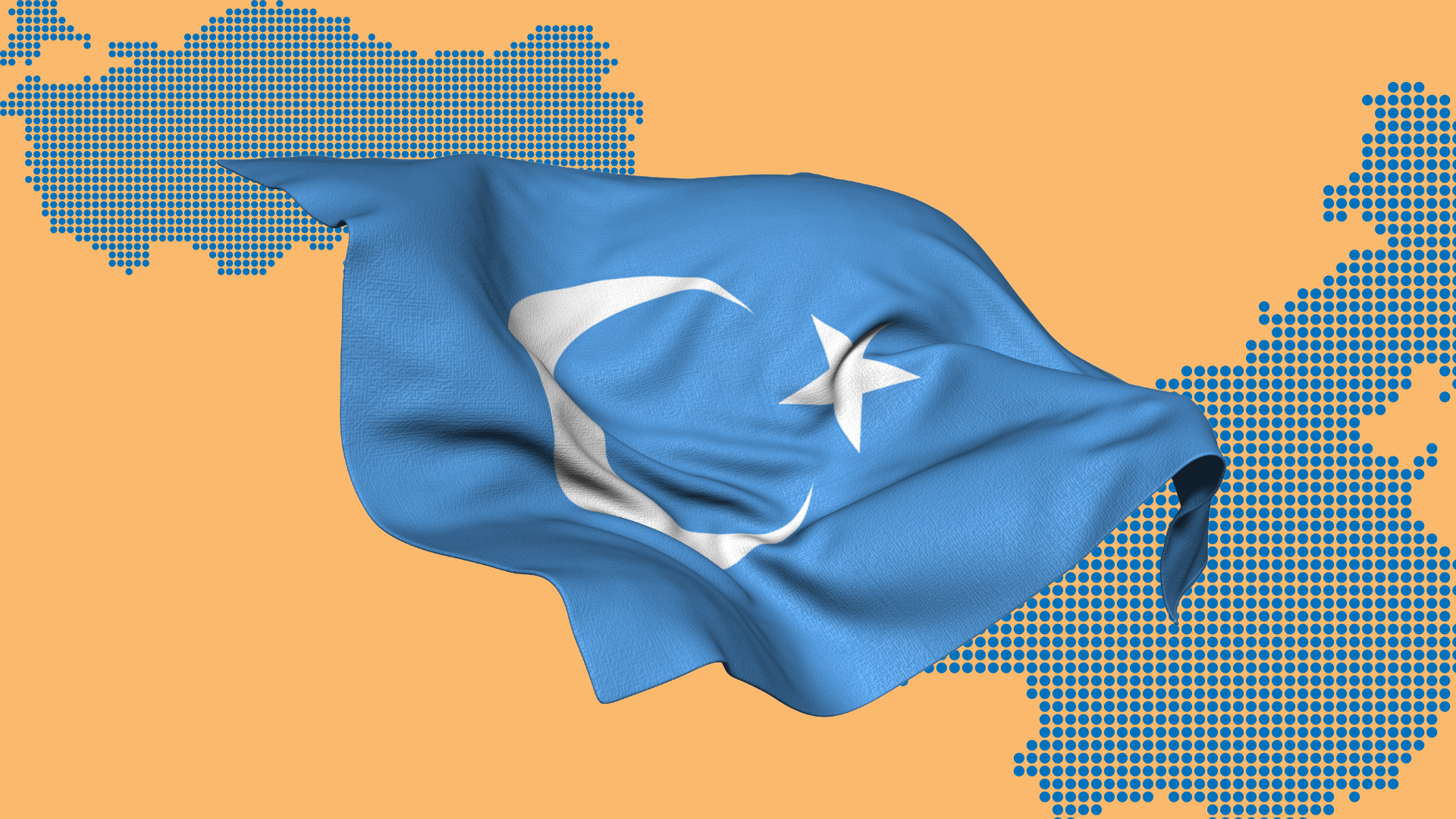 Turkey has traditionally been an ally of the Uyghurs due to strong linguistic, cultural, and religious ties. Yet Ankara's political and economic alliances with Beijing, including the Belt and Road Initiative (BRI), have complicated these historical bonds, divided Turkish public opinion, and reshaped Turkey’s official policy regarding the Uyghurs in the past years.

Having lost their political independence in the 1940s, the nearly 13 million Uyghur people living in western China in Xinjiang province have long considered Turkey a cultural and political haven. Turkey has become a home to Uyghur businessmen and students, as well as dissidents who have sought refuge to escape persecution and life in internment camps. Today, an estimated 50,000 Uyghurs live in Turkey to flee the Beijing-orchestrated deprivation of their most basic human rights, including freedom of religion, of movement and of communicating in their native language.

Until the early 2010s, the Uyghur cause was widely embraced in Turkish political circles. In 2009 Recep Tayyip Erdoğan, then prime minister, described the situation in Xinjiang as a “genocide” and sought to shame China internationally.

But following a sharp economic decline in the aftermath of a military coup in July 2016, Erdoğan’s tone changed. The national currency depreciated 29 percent, dealing the economy a major blow, as relations with the US soured and Turkey swapped its parliamentary system for a presidential one in 2018.

The economy has hardly recovered since then. Credit rating agencies currently rank Turkey as a high-risk country. In the last three years, capital outflows have surpassed capital inflows. In other words, foreign investors are leaving the Turkish economy for economic or political reasons. While nearly a quarter of Turkey's government bonds were held by foreign investors in 2013, today it is around 4 percent. Foreign direct investment (FDI) has also dropped. According to the Ministry of Trade, from 2016–2020, total FDI in Turkey dropped from 12.18 billion US dollars to 6.67 billion US dollars. In due course, investors from the Netherlands, Spain, Belgium, Azerbaijan, and Russia all reduced their investment in the country.

China to the rescue: investment and vaccines

As foreign investors abandoned Turkey, China stepped in as an important player. Shortly after the currency crisis in 2018, China provided Turkey with a loan of 3.6 billion US dollars to be used in the energy and transportation sectors. Since then, the country has loaned an additional 6.6 billion US dollars to strengthen the economic, and commercial ventures between the two countries.

As economic ties strengthened, Turkey's policies on the treatment of Uyghurs in China weakened. Most notably, Turkey’s Foreign Minister Mevlüt Çavuşoğlu made a statement in 2017 assuring Chinese counterparts that Turkey would not tolerate criticism against China, marking a shift in the ruling Justice and Development Party's (AKP) policies regarding the Uyghurs.

We absolutely will not allow in Turkey any activities targeting or opposing China. Additionally, we will take measures to eliminate any media reports targeting China.

The last time Turkish authorities criticized the mistreatment of Uyghurs was in February 2019. In a written statement, Turkish Foreign Ministry Spokesperson Hami Aksoy said, “more than one million Uighur Turks incurring arbitrary arrests are subjected to torture and political brainwashing in internment camps and prisons. Uyghurs who are not detained in these camps are under heavy pressure.” The response from the Chinese government was swift. China's Ambassador to Turkey Deng Li “warned” Turkey that such statements disturb Chinese investors and if Turkey continues its criticism, they would inevitably jeopardize bilateral economic relations.

In 2017, Turkey signed an extradition treaty with China during President Erdogan's visit to Beijing. The agreement consists of 22 articles and obligates Turkey to extradite any person wanted on criminal charges to China. Although China ratified the treaty in December 2020, Turkey is yet to do so. The Turkish parliament received the document in 2019. Many have linked the delay in ratifying the treaty with China failing to deliver the promised 100 million doses of China-made COVID-19 vaccines.

But China is notorious for getting what it wants through its economic coercion policy to punish countries who are critical of its policies — and Turkey is no exception. It was not at all surprising then to hear Erdoğan speak fondly of China during his meeting with President Xi Jinping in Beijing in July 2019.

According to the reporting by the Chinese media Erdoğan thanked “China's prosperity” for ensuring “happy lives” of “residents of various ethnicities living in Xinjiang Uyghur Autonomous Region.” Turkey's president also emphasized Turkey’s opposition to extremism and willingness to increase mutual political trust and strengthen security cooperation with China. He also assured China that Turkey won't allow anti-Chinese activities in Turkey. In response, President Xi expressed China's appreciation of Turkey’s position and thanked Erdoğan for assuring that no power in Turkey would be allowed to take separatist action against China. The final show of this assurance is the exclusion order that Turkey presented to the President of World Uyghur Congress, Dolkun Isa on September 9, 2021. Despite a September 7 court order, indicating Isa should be allowed, Turkey barred Isa from entering the country on September 19.

However, the AKP's U-turn on China is not widely supported. According to a MetroPOLL survey from May 2021, 53.2 percent of respondents said, they did not think the government was responding adequately to China on the treatment of Uyghurs.

In addition to public response, the opposition leaders have too, voiced criticism over the ruling government's silence on Uyghurs — a narrative the ruling party has had a hard time controlling. In April 2021, when Good Party (İYİ Parti) Chairman Meral Akşener tweeted her support for East Turkestan, the Chinese Embassy in Ankara tweeted in response, “The Chinese side resolutely opposes and strongly condemns any challenge by any person or power to China’s sovereignty and territorial integrity. The Chinese side reserves its right to a rightful response.”

Although according to Turkish media, Ankara summoned China’s Ambassador over the tweet, the Turkish Foreign Ministry did not issue a press statement about the summoning. While the ruling party kept it quiet, on Twitter, the response was different.

Know your place!/This country is not a colony./And you are not the colonial governor to snub! You cannot implicitly threaten a single citizen in this country! Stay within diplomatic rules!/Do not target anyone in Turkey!”

China threatens and targets Meral Akşener and Mansur Yavaş, who defended the Uyghur Turks. A diplomatic note should be given to China and the Chinese Embassy staff should be declared persona non grata.

The sudden change in the narrative on the plight of Uyghurs living in Turkey and their treatment in China, in exchange for economic incentives from Beijing, is indicative of the AKP government priorities and willingness to control media discourse to impose the narratives that best suit their political interests of the day.