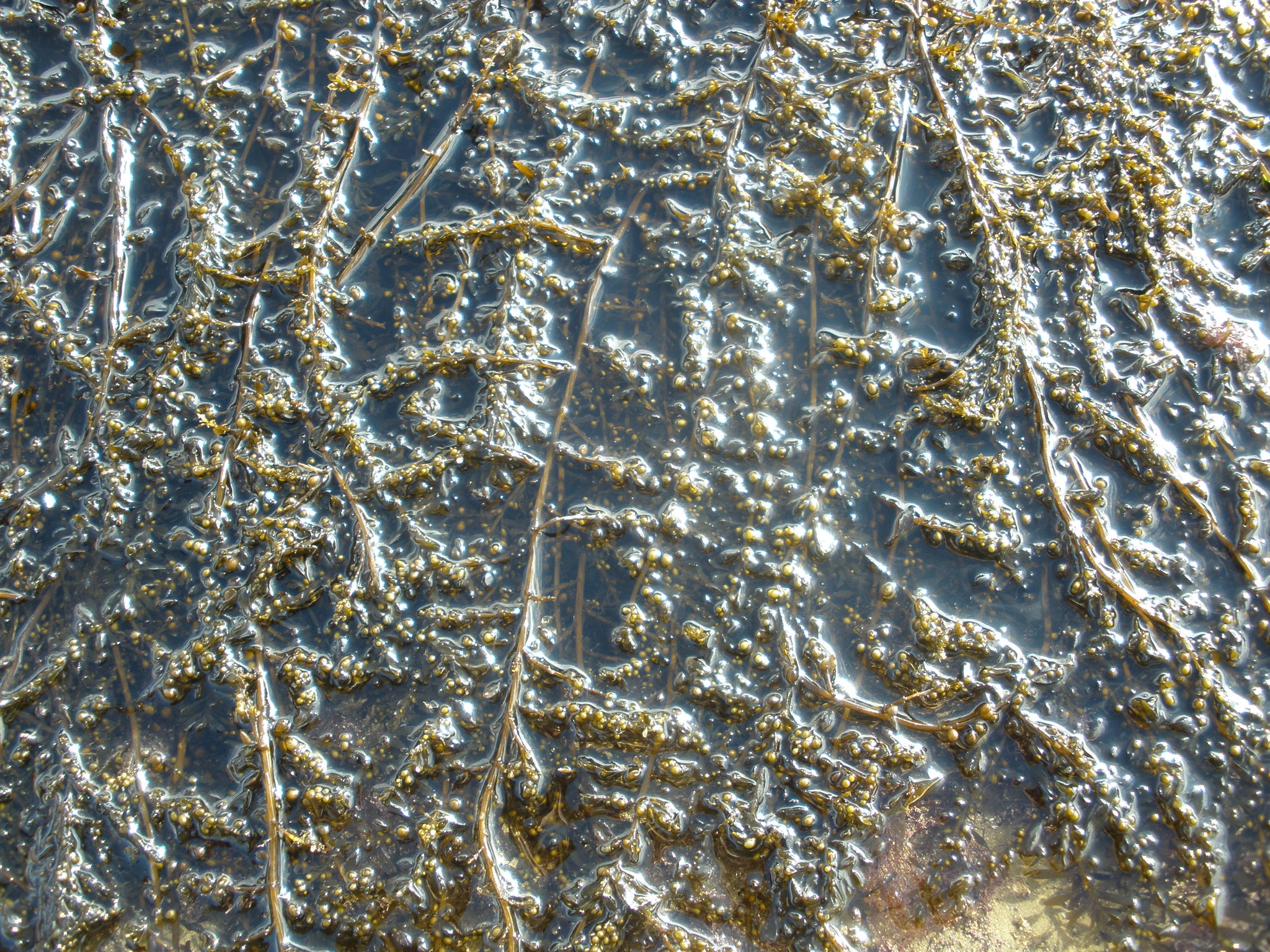 This article was written by Sean McCoon and originally published on Cari-Bois News [3]. An edited version is republished here as part of a content-sharing agreement with Global Voices.

A light but putrid breeze creeping through the mangrove forest of south-west Tobago's Petit Trou Lagoon [4] set the scene for an early morning investigation by a team of environmentalists from the non-governmental organisation (NGO) Environment Tobago. [5]Something had destabilised the area's ecosystems, causing the trees to die, and they wanted to know what it was.

Since August, the NGO has fielded several reports on the state of the mangrove forest; its investigation quickly revealed that the mangroves were suffering from a condition known as “dieback,” a disease affecting woody plants that is characterised by the progressive demise of twigs, branches, shoots, or roots, starting at the tips.

While the team found several factors threatening the health of the mangrove forest, including the dumping of solid waste from both domestic and commercial sources, as well as malfunctioning residential and commercial sewage containment operations, the overabundance of rotting sargassum [6], a brown, free-floating, fast-replicating macro-algae named for the Sargasso Sea [7] in which it originates, turned out to be responsible for both the scent and the degradation. Large deposits of sargassum were piling up within confined spaces, rotting, emitting noxious gasses, and destabilising the ecosystem to the point where once abundant mangrove root crabs have now become a rare sighting.

According to Professor Mona Webber, director at the Centre for Marine Sciences at the University of the West Indies, Mona Campus, Jamaica, sargassum accumulation in mangroves and seagrass beds becomes toxic [8] when it begins to rot, producing hydrogen sulphide and killing these ecosystems.

In the case of Petit Trou, evidence of exposure to these gaseous emissions is seen in the discolouration of nails holding together the area's beloved boardwalk, which runs as a well-organised access network throughout the mangrove that borders the Tobago Plantations development, an expanse of various clusters of holiday homes and a golf course. The sight and smell of the decaying mangroves now stand in sharp juxtaposition with the surrounding luxury properties.

While the team at Environment Tobago believes that the ecosystems and environmentally sensitive areas in and around the compound should be looked after as equally as the rest of the property, the “harsh realities” of their site visit did not offer such reassurance. The lagoon’s location along the Atlantic coast exposes its mangrove forests to an annual influx [9] of sargassum deposits. This barrage creates several effects, some of which are detrimental to the survival of the mangroves and the biodiversity that exists in the water-based areas of the ecosystem.

The role of mangroves in climate action

Mangroves represent a rich and high diverse natural resource and are home to a wide variety of uniquely adapted biodiversity. These forests provide a critical link between marine and terrestrial ecosystems, offering stability not just for the mangrove habitat itself, but also for other related coastal ecosystems, like seagrass beds and coral reefs, as is the case with the Bon Accord Lagoon [10], also located along the island's south-west coast.

These ecosystems play a significant role in replenishing various fish populations, for both coastal and lagoon fish species. The nutrients given to the lagoons as detritus from the mangrove ecosystems are carried into coastal waters by the tidal currents.

Taking a “prevention-is-better-than-cure” philosophy, Environment Tobago believes that Tobago's policy framework for addressing such issues is in dire need of review. Just as importantly, they are advocating for better enforcement of existing environmental laws on a national level, noting, “The time has come for stringent penalties on those found in breach of such laws.” The group also says that it's time to address the rampant dumping of solid waste from domestic and commercial sources into mangrove forests which, together with malfunctioning residential and commercial sewage containment operations, is “a major contributing factor to consider in any mission to save Tobago’s mangrove forests”:

Climate action through resilience building, conservation, and a keen sense of urgency to educate the public and all stakeholders not just within Tobago, but nationally and regionally, should be prioritised.

Tobago, being the smaller [island] of the twin island republic [of Trinidad and Tobago], is well positioned to be an example of what can become a climate resilient, protective and proactive society. However, Tobago also stands to lose from the fast-paced degradation and destruction of sensitive ecosystems. It is up to the authorities, civil society and the average citizen to understand their worth and to guard jealously what remains of nature’s gifts to us […]

A serious revisiting of our priorities is needed to properly understand how important sensitive ecosystems are for the longevity of not just biodiversity, but humanity as we know it on earth.

Tobago has, in the past, been very progressive with regard to environmental matters, having put things in place to protect its Main Ridge, the oldest tropical rainforest reserve in the western hemisphere. The area was recently designated [11] as a UNESCO “Man and the Biosphere Reserve.” Thus far, however, we have been unable to get feedback on the mangrove forest report from the Tobago House of Assembly [12], the island's administrative body, or any other Tobago-based authority.