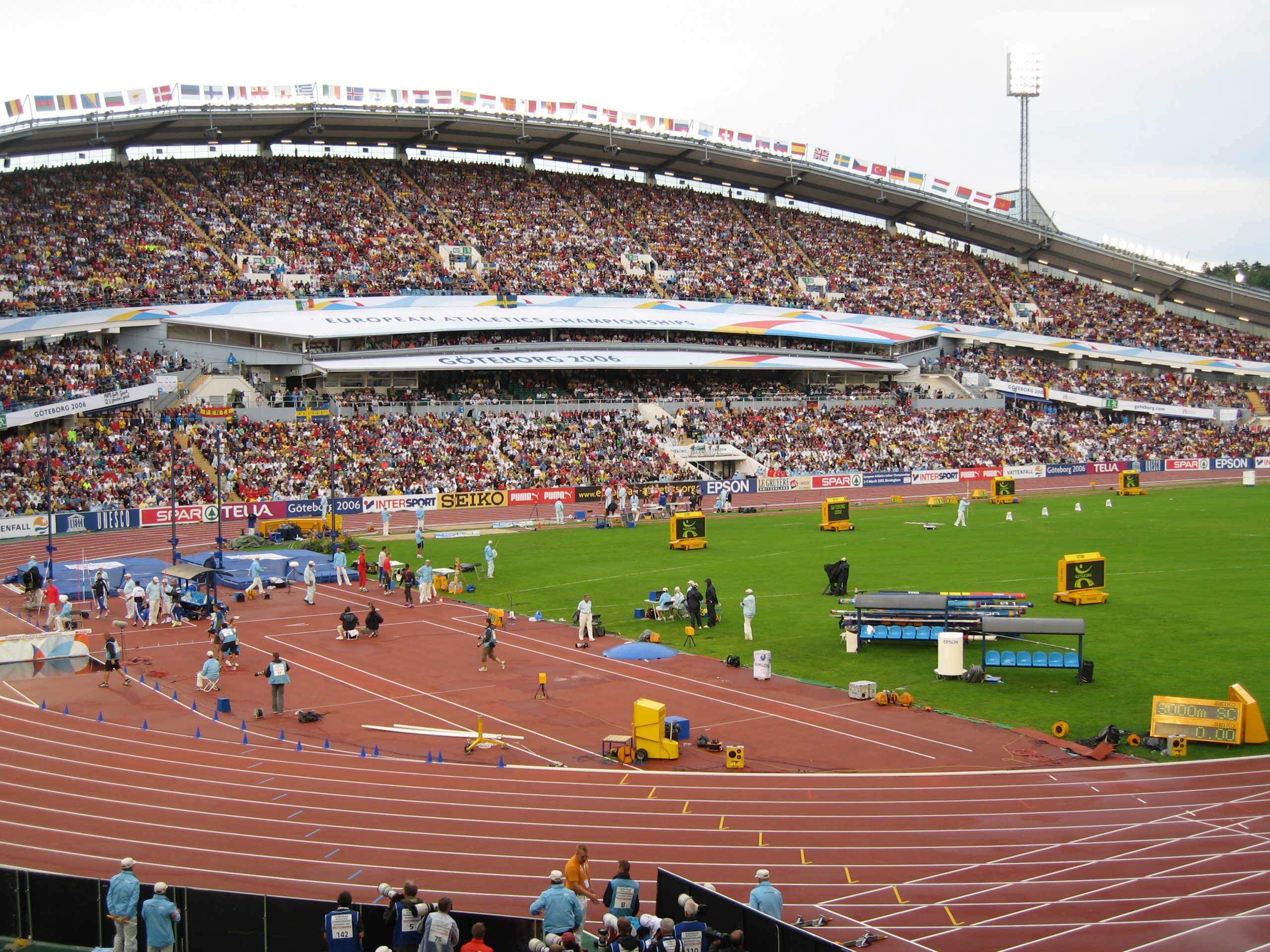 With the Olympic Games and Paralympics finally over, some experts are raising concerns over how athletes fare once the competition closes. A new study by Nigeria’s Clifford C. Uroh and Celina M. Adewunmi from the University of Lagos titled Psychological Impact of the COVID-19 Pandemic on Athletes found that professional athletes experienced high psychological distress as a result of the COVID-19 pandemic and the subsequent lockdowns. In addition, recent studies on mental health in sports among elite athletes reveal that compared to the general population, athletes are often under-diagnosed, due to the culture of “mental toughness” in many athletic circles.

Researchers have also discovered that athletes are disproportionately affected by anxiety and depression, estimating that approximately 33 percent of elite athletes experience symptoms of depression or anxiety globally, compared to only about 4–5 percent of the overall population.

In the African context, there have been quite a number of sports personalities across Africa who have dealt with mental health challenges on retiring from their respective sports. An article titled “After the Whistle: Mental health in South African sport“ from 2018 discussed athletes’ experiences retiring from their sports — be it from rugby, cricket, or the Olympics.

Former Olympian, New Zealand field hockey play Brooke Neal highlighted this phenomenon in a candid Instagram post where she penned an open letter to athletes about the unspoken isolation and tribulations that many face once the Games end.

I just wanted to pop in and check on you. So you might be a little confused right about now. You've just competed in the world's biggest sporting event and yet, this is one of the lowest times you've ever felt.”

You have been in this bubble, your own little world, with 10,000 athletes who are at the top of their game. You have poured blood, sweat, and tears to get there, but you weren't really prepared for the day after. For the week after. For the months after this huge spectacle. You weren't prepared for life to continue as if nothing happened.

In an article for The Conversation researchers, Courtney Walton and Andrew Bennie, posed the crucial yet daunting question for athletes: “what’s next?” Walton and Bennie published another research paper in May 2021 exploring athletes’ mental health by interviewing 18 Australian athletes who had competed in the 2016 Rio Games. The study also found that athletes and their well-being receive less attention in the post-Olympic phase (POP).

At the conclusion of their competition event, athletes at various career stages described how a sense of elation was often matched by fatigue. There were also challenges associated with the comedown from the Games matching the Howell’s and Lucassen description of “post-Olympic blues” — the study notes

The athletes interviewed said that having a plan for what they would do next is critical for their mental and physical wellbeing. The plans they suggested included starting or resuming studies, applying for a new job, getting married or going on holiday, or even training for a new athletic season.

The study also noted that some athletes often do not have clear plans, or are often uncertain about whether to retire or continue competing, according to the study, that’s when difficulties emerge. One athlete is quoted saying:

When you get home it’s really lonely […] It’s quite depressing, and it is a little bit overwhelming, starting from square one again. 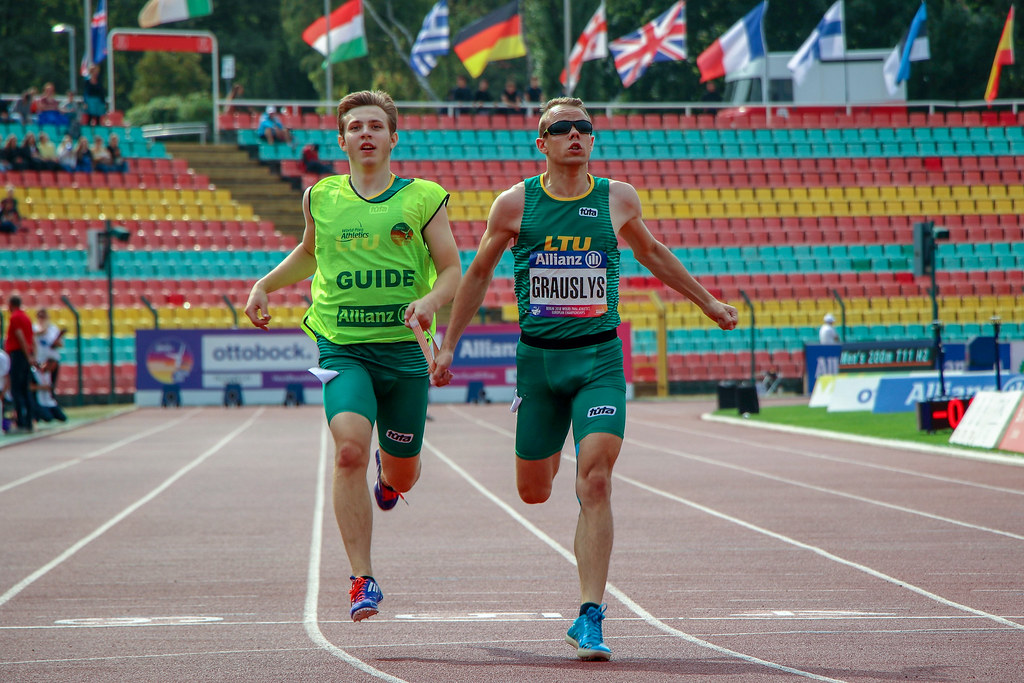 The study proposes that it would be helpful to have mental health professionals who will check on the returned Olympic athletes after the Games. Additionally, athletes need to work on building identities outside of sport that they can fall back on at the end of the competitive cycle and at the tail end of their careers.

The study also calls on the general public and media to be empathetic and supportive of the returned Olympians. Social media vitriol and abuse of sports personalities have been on the rise in the last few months, as reflected by the reaction to Simeon Biles's withdrawal from Olympic gymnastic events.

South African rower Lee-Ann Persse participated in several Rowing World Cups and Rowing world championships as well as two Olympic Games. Having started rowing at 16, she became a budding talent and secured a sports scholarship to the US, before being called up to the South African rowing team. Career-wise, the success was welcome though, at a personal level, it was a lonely place to be. She’s quoted saying:

Once I stepped away from the sport, I realized how much I missed out on in terms of my family. And I realized they kind of kept things from me to protect me because they didn’t want to get me down. They might think, ‘she’s in a good place, let’s keep her there.’ 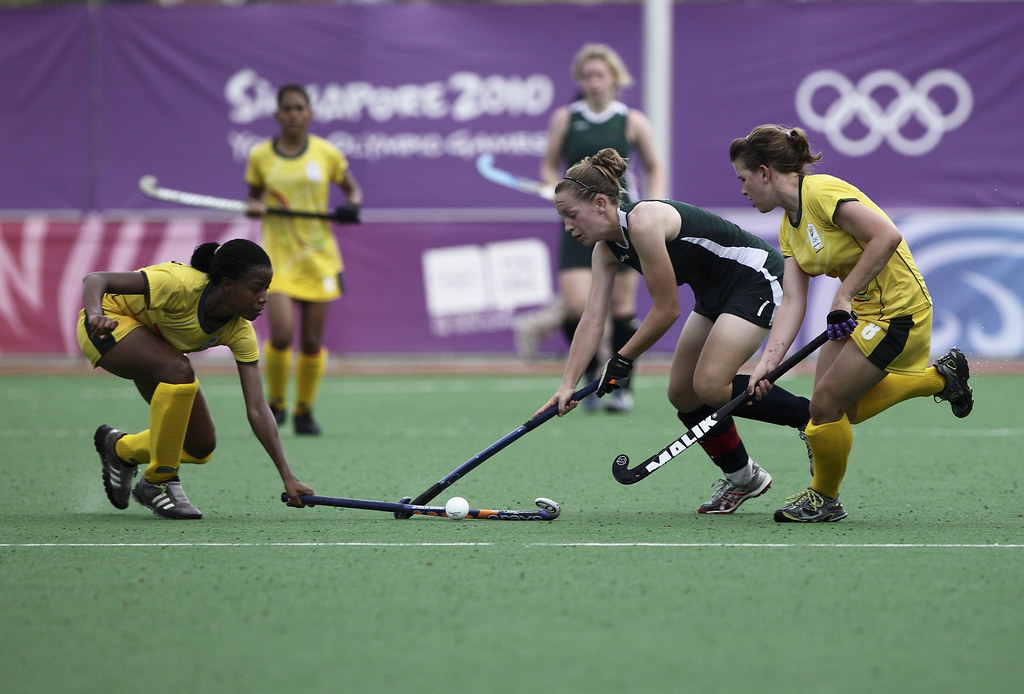 For athletes participating in the Olympics, the so-called post-event slump often “hits hard.” Persse also indicated that managing the expectations of the personal and professional level where lines often become blurred, winning is increasingly valued above all else making it a recipe for disaster. She said:

When things aren’t going well, you question yourself. You wonder if it’s your fault, if it’s acceptable for you to feel this way, like you’re not coping.

Former field hockey player Sanani Mangisa decries the fact that there is not enough support to help athletes through the process of retirement — not in South Africa or elsewhere in the world. The athletes try to keep in touch with their former coaches and mentors to help ease the process but for many, the same is often not offered back as the coaches do not have time to maintain the relationship.

If you can inspire one person to be able to come out of their shell and be able to say, ‘This is how I’m feeling,’ the dialogue becomes more open and it becomes a natural thing.

Mangisa also hoped that governing bodies will be open to assistance with athletes starting these conversations before retirement. There is a need to appreciate participating in the Olympics but also the fact that there will be other rewarding moments and experiences beyond the sport.

When we have conferences at World Cups, we need to dedicate a section to mental health. And we all need to listen to each other.

In a ground-breaking book release in South Africa, Dr. Kirsten van Heerden interviewed 18  from across different sporting disciplines to provide some answers in a book titled, Waking from the Dream – transitioning to regular life after a career in elite sport. The book focused on how professional athletes need to consider a life beyond their competition and mitigate this while in their prime. It would be most appropriate in seeking to address the issue of mental health as identified both from an African and global sports personalities’ perspective.