Jamaican activist filmmaker takes on extractive industries in the Caribbean

'The crisis we are living in is leading to more destruction, not less' 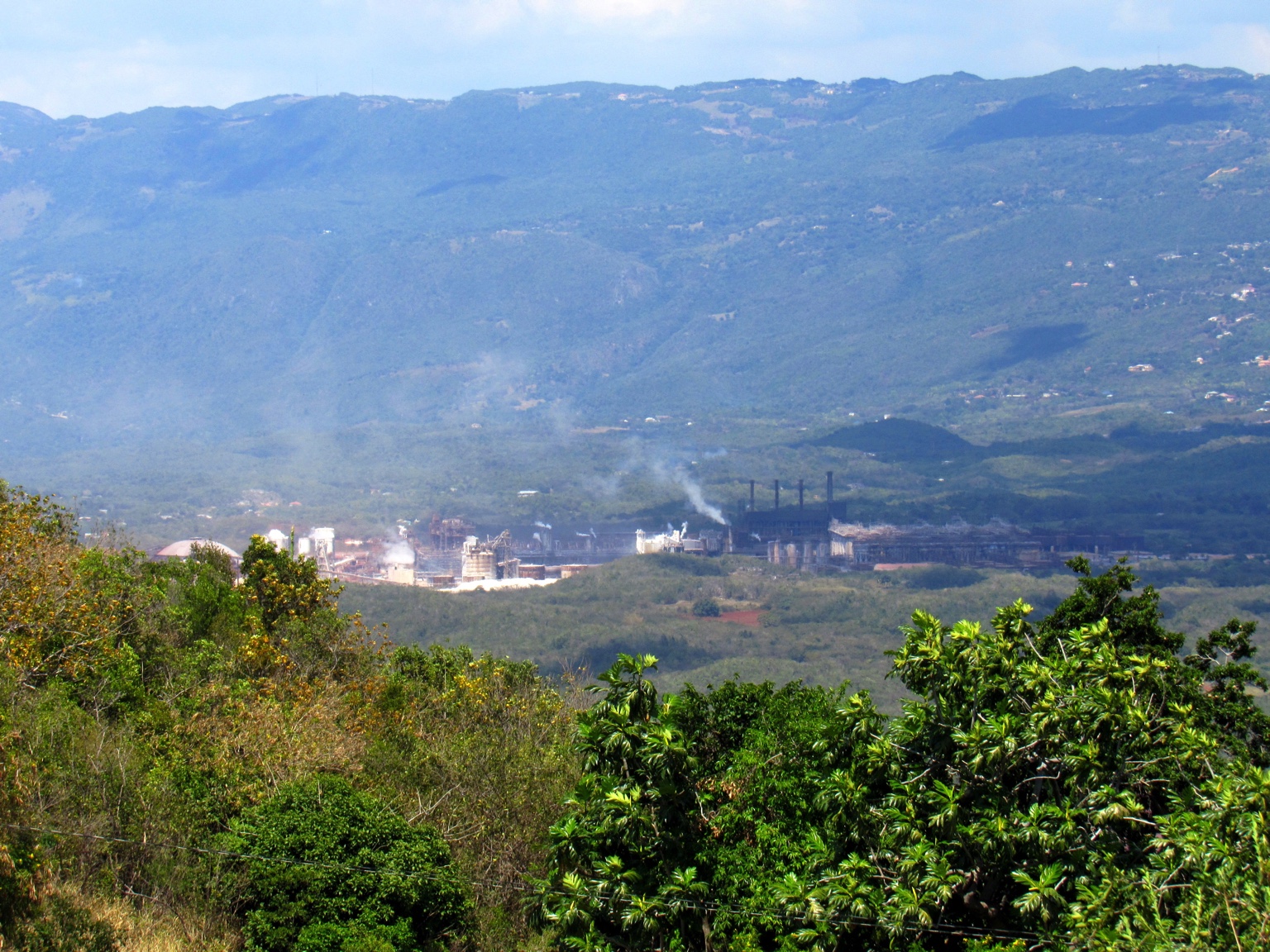 The Alpart JISCO refinery in Nain, St. Elizabeth, Jamaica. which is currently closed. Owned by Jiuquan Iron and Steel Company, the plant closed in 2019 “pending modernisation and expansion”; It's not clear when it will reopen. Photo by Emma Lewis, used with permission.

As its name suggests, the Global Extraction Film Festival (GEFF) 2021—which this year consisted of more than 150 documentaries, shorts, and “urgent shorts” from over 40 countries—focuses on the various destructive impacts of extractive industries, primarily fossil fuels and mining.

Founded in 2020 by Jamaican filmmaker Esther Figueroa (Vagabond Media) and Emiel Martens (Caribbean Creativity), the no-budget festival is put together through voluntary efforts and film partnerships. The 2021 programme included films that are already publicly available, as well as some that are not, covering such topics as water issues in Puerto Rico, Hurricane Dorian's devastation of The Bahamas, huge oil discoveries off the coast of Guyana, the role of women in Haiti's informal economy, a community-led re-wilding project in Trinidad and pesticide poisoning in Martinique. Figueroa's own films highlight, among other things, the ongoing struggle to protect Jamaica's ecologically sensitive Cockpit Country from bauxite mining. 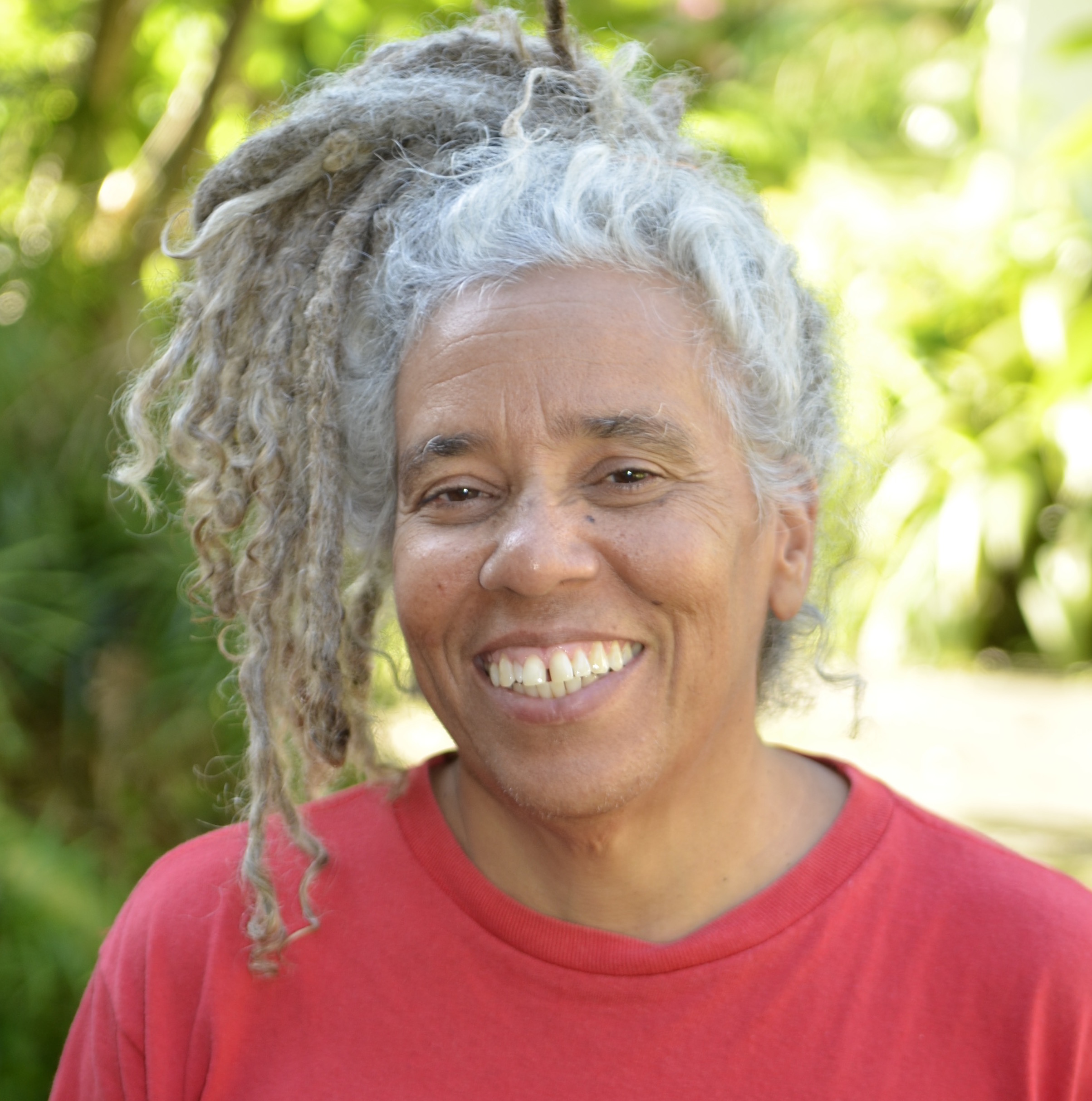 Figueroa is a Kingston-born independent filmmaker, writer and educator whose films include “Jamaica for Sale” (2009), an award-winning, feature-length documentary about unsustainable tourism, and “Fly Me To The Moon” (2019), which tells the story of “the metal of modernity”—aluminum—in a way that shows how we are all connected to Planet Earth. In 2013, Figueroa became a Distinguished Writer in Residence at the University of Hawaii's English Department; her environmental novel “Limbo” (2014), was a finalist in the National Indie Excellence Awards for Multicultural Fiction.

I interviewed Esther via email on the eve of the film festival, which ran from September 9-12.

Emma Lewis (EL): What is the most pressing goal of GEFF2021?

Esther Figueroa (EF): I started Global Extraction Festival to bring attention to the social and environmental impacts of all types of extractive industries across the planet, and to celebrate and support the communities across the world who are bravely defending against annihilation, while creating livable futures. In 2020, there was a very popular narrative that the COVID-19 pandemic was saving Planet Earth and that we would come out on the other side of this ‘portal’ and do things differently and better. I created GEFF 2021 to counter this narrative, because it is simply untrue. The crisis we are living in is leading to more destruction, not less.

GEFF seeks to engender solidarity, empathy and generosity, where people in very difficult circumstances can see they are not alone, that their struggles are shared everywhere. GEFF is a resource that provides content from all over the world, helping to inform, educate and make people aware of important issues. In this way, we can all be inspired, energised and act with knowledge, rather than flee into fantasies and escapism. GEFF is part of my normal activism and attempt to support and connect people, to amplify their voices and help strengthen all efforts to stop the deranged political economy and material culture that is destroying the planet and liveable futures for generations to come. 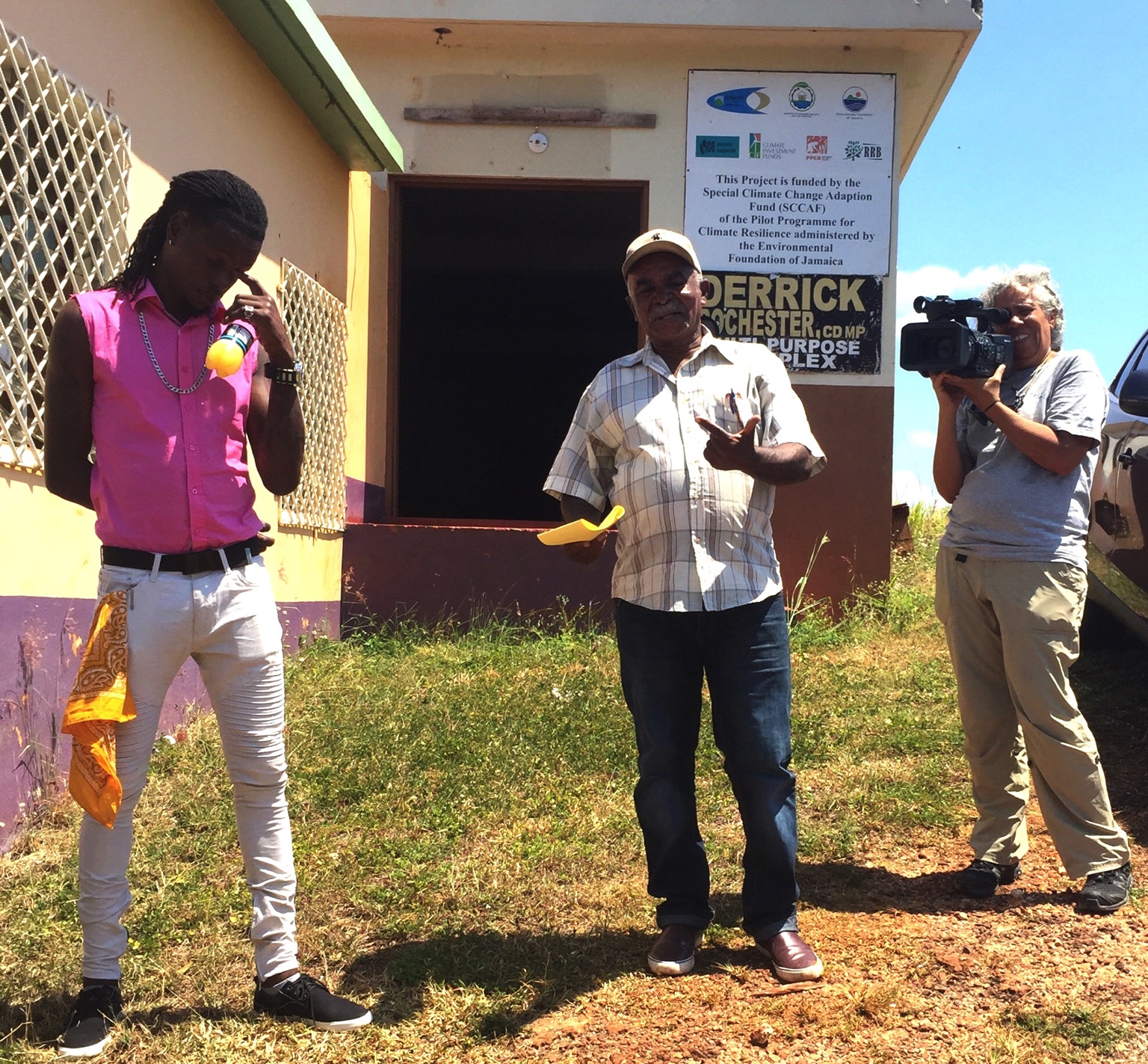 During a field trip to Ridge Red Bank, St. Elizabeth, with Voices for Climate Change in 2019, Figueroa filmed a farmer and young deejay, Donn Gass, as they talked about the impacts of climate change on their rural community which was, at the time, badly affected by a bauxite plant in the valley below. Photo by Emma Lewis, used with permission.

EL: What is the value of “short” and “urgent short” films in environmental advocacy, and what is the difference between them?

EF: Urgent Shorts is a name I came up with for GEFF 2020. Our Global Programme (renamed Global Perspectives in 2021) was primarily feature documentaries. In addition, I selected over 70 shorts—news reportage, short documentaries, activist reports from the ground—and listed them under different types of issues related to extraction.

These shorts were all publicly available on YouTube or Vimeo, and so it was a resource that people could still have access to after the festival. I call them Urgent because they are—we are living in urgent times and we need to act like we are, instead of pretending some magical solution is just around the corner, or will be found in the future.

EL: What do you think is the single most harmful impact of extractive industries in the Caribbean?

EF: Extractive industries are based on ecocide—they destroy the natural world on which we all depend. They are also genocidal; for example, continuing the genocide of Indigenous peoples in Guyana, where gold mining is an existential threat and is destroying rural communities, heritage, food security and local knowledge—as happens in Jamaica with the aluminum industry's 70-plus year assault on rural [communities].

EL: From the gender perspective, women farmers in deep rural areas, who are often heads of households, have particular vulnerabilities. The majority do not own land titles. Are such issues addressed in any of the films?

EF: There are many films in GEFF 2021 that feature women fighting to defend their water, land, quality of life, cultures, futures. I had tried to find a partner to hold a GEFF 2021 Special Virtual Event with a feminist gender focus on extraction, because extraction and the masculinist ideology of conquering nature are fundamental to patriarchal capitalism.

Extraction most negatively impacts girls, women, female/feminine bodies and most economically benefits boys, men, male/masculine bodies, since extractive industries—with the exception of tourism—employ vast majorities of males and masculine bodies. In addition, the consequences of extraction and compulsory modernity, such as the climate crisis and Anthropocene also more adversely affect girls, women, female/feminine bodies. I was unfortunately unable to find a partner to host such a focus, but maybe next time!

The answer is to end patriarchy, end masculinist ideologies of conquest, end political economies based on profit and ownership, and change our value system that devalues nature, the rural, the female and the feminine.

EL: Is there any light at the end of the tunnel?

EL: Do you have any new projects in the making that you can tell us about?