Multiple OCCRP partners in Russia were designated as "foreign agents" 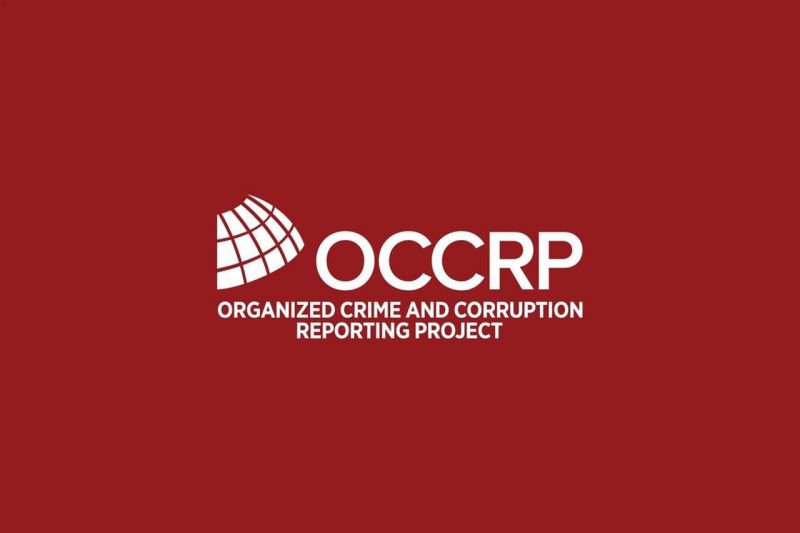 The Organized Crime and Corruption Reporting Project (OCCRP), an international investigative journalism network, has announced it is suspending all of its work inside Russia in order to protect the journalists it collaborates with from state pressure.

Drew Sullivan, OCCRP's co-founder and editor-in-chief, said in a statement published on the organisation's website on September 15 that their work on Russian soil at the moment would do local reporters “more harm than good.”

This does not mean we will stop covering the large-scale corruption in this country. We simply understand that the government, as it has always done, will sanction their citizens for collaborating with us.

OCCRP said in its statement that it has invited its Russian employees and collaborators to move abroad to be able to continue working with the group. Those who declined have been provided with severance pay and assistance with finding a new job.

Earlier this year, Russia's Justice Ministry designated a number of Russian independent media outlets and journalists as “foreign agents” or “undesirable” organisations by Russian officials, including most of OCCRP's partners.

Russian law requires organisations or individuals designated as foreign agents to register with the state or face sanctions. They are also required to regularly report on their activities and indicate their foreign agent status on any materials or content they distribute, including social media posts. For media outlets in particular, being dubbed a foreign agent has led to financial and operational difficulties, forcing some to shut down or move abroad.

They have enabled their fellow citizens to have access to objective reporting at a time when [Russian President Vladimir] Putin's government is openly attacking the remaining independent media.

The Russian government is a powerful player that actively disseminates corruption and disinformation on both regional and international level, while attempting to destabilise other countries. We won't keep silent about this.

The Organized Crime and Corruption Reporting Project, founded in 2006, is a consortium of investigative centers, media, and journalists operating in over 50 countries across Eastern Europe, Central Asia, the Caucasus, Central America – and, since 2021, the U.S. and Canada. The group is best known for its work on projects exposing transnational corruption, money laundering and offshore entities linked to prominent state officials, such as “Panama Papers,” “Paradise Papers” and “Troika Laundromat.” More recently, OCCRP released “Project Pegasus,” focused on the transnational surveillance and spyware industry.