Thousands from Kazakhstan study in China; some become pro-Chinese 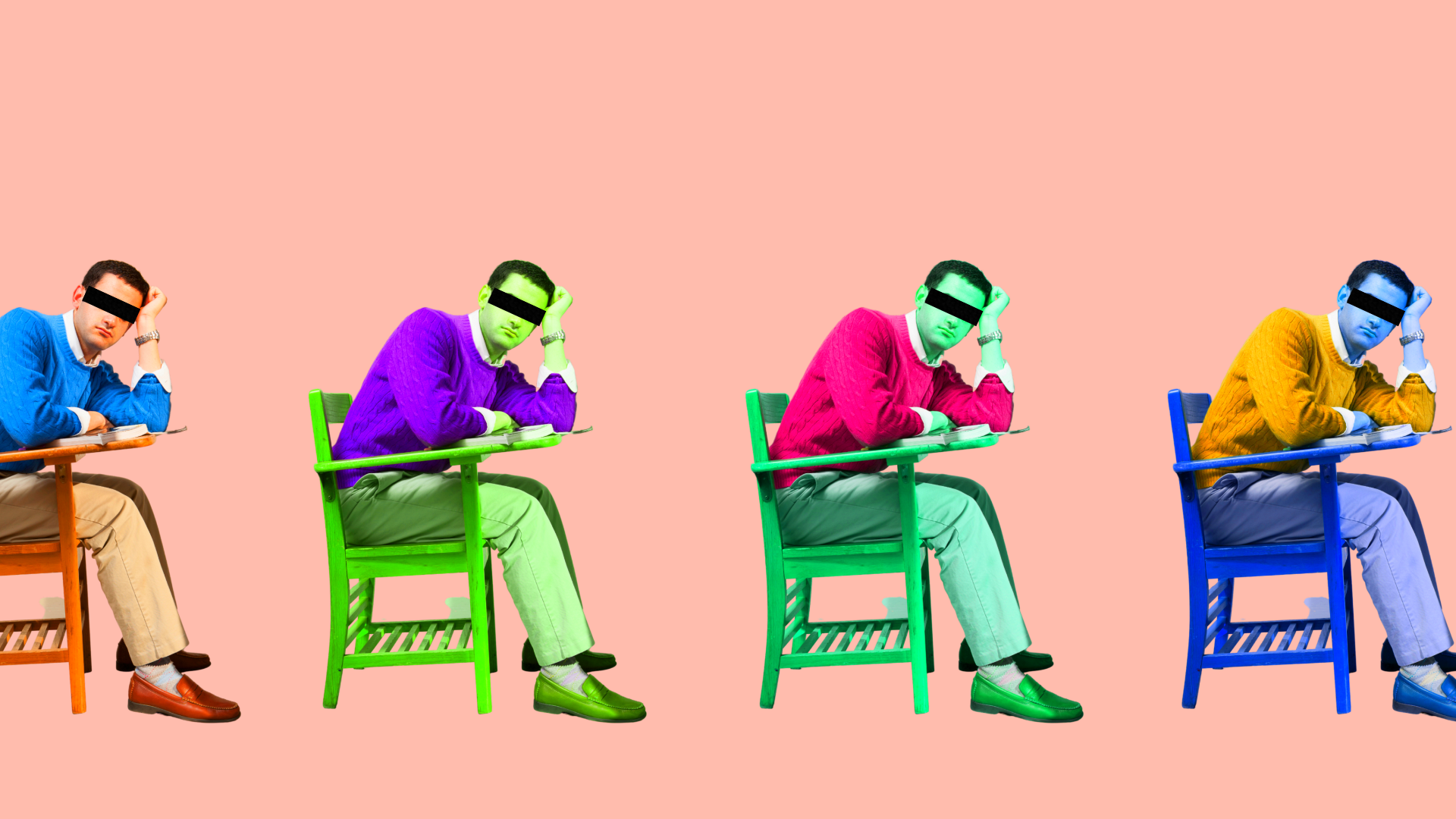 China is rarely viewed as winning the minds and hearts of the people in Kazakhstan. Whether due to cultural differences or to Sinophobic attitudes linked to fears that China might seize Kazakhstani land, popular skepticism towards China is widespread in Kazakhstan.

But one area seems to escape negative narratives: overseas higher education. China is one of the top educational destinations for Kazakhstani students. In 2020 alone, 15,000 students from Kazakhstan studied in China — approximately 18 percent of the estimated 85,000 Kazakh students abroad. In 2019 Kazakhstan ranked 9th in the list of countries sending students to China.

The Kazakhstani government also supports its own citizens studying in China via its Bolashak scholarship program.

According to Pang Zhongying, Director of the Institute of Global Studies at Nankai University in China, education and science are, together, one of the three components of the Chinese definition of soft power, along with culture and production systems.

While Kazakhstani parents might not always be enthusiastic about China’s alleged economic and political expansion in their own country, they look favorably on educational opportunities offered by China and push their children to study there.

Different factors drive students towards China. Both the Chinese and the Kazakhstani governments offer study grants and, because salaries remain comparatively low in Kazakhstan and most families cannot afford to pay their children's fees and living expenses, students are encouraged to apply for these grants. Safety and comfort, particularly for girls, is also seen as an advantage, given the low crime rate — at least for foreigners — in China. Finally, the demand for Chinese speakers in Kazakhstan's job market is growing, becoming another motivating factor to study in China.

An Almaty-based family interviewed by Global Voices echoes those choices: the parents of Madina (name changed upon her request) sent her to study in China back in 2006, and she ended up spending nine years there. Madina told Global Voices her conditions in China were outstanding.

I received funding from the Chinese government twice: for my bachelor's and master's studies. Education in China is expensive even for Chinese students, and there is tremendous competition among local students for funding. As foreign students, we have more opportunities.

As part of the Belt and Road Initiative (BRI) and programs supported by the Shanghai Cooperation Organization, the Chinese government provides various types of stipends to students from Kazakhstan.

At least 2,500 students received scholarships in 2019. The Chinese government offers students from Kazakhstan a flat-rate monthly stipend depending on the degree level: 800 CNY (124 USD) for either bachelor's degrees or Chinese language courses, 1,100 CNY (170 USD) for master's degrees and 1,400 CNY (217 USD) for PhDs. The scholarships also cover tuition fees, healthcare and accommodation at a dormitory.

Along with funding opportunities, living conditions for foreign students, including the monthly stipend and housing, are better than the conditions for Chinese students. Anatoly Chernoussov, LGBT-rights activist from Kazakhstan and a former Russian-Chinese interpreter who studied in China in 2010–11 on a government scholarship, told Global Voices that foreigners are given double rooms with ensuite bathrooms, while locals live in small rooms with 6-8 beds, without showers.

Chinese media are also keen on profiling positive feedback from Kazakh students who studied in China. Ilona Parker, originally from Almaty, praised the conditions that China offers to foreign students in an interview to state-owned news outlet Silk Road Observer about her studies at Lanzhou University.

Scholarships for foreign students are three times the amount that local Chinese students receive. This scholarship allows for extra money to travel. I have studied and traveled all over China in the past four years with this scholarship.

Similarly, the Chinese Embassy in Kazakhstan regularly shares stories from alumni of Chinese universities. This article published in November 2017 quotes Ruslan, a graduate of Beijing Language and Culture University, who spoke on behalf of the graduates at the meeting of China-Kazakhstan Overseas Student Association. He thanked the Chinese government for providing scholarships. The experience of studying in China that changed his life, he said.

Is China building a pro-Beijing elite in Kazakhstan?

Free studies, combined with soft political indoctrination, can be quite effective and turn people into not only Mandarin-speakers and lovers of Chinese culture, but also supporters of the Chinese Communist Party (CCP) ideology who lack any critical views on China. According to Chernoussov:

Indoctrination was very soft. They were sharing with us the official line on culture, history, and geography. You gradually get used to it and it becomes part of you. When we watched a movie about Mao Zedong I cried because I had this sense of belonging. It works!

After completing their studies, some students find themselves culturally closer to the Chinese than the people of their own home country. Madina ,for instance, wanted to stay in China, but her parents convinced her to come back, which she regrets:

Upon my return to Kazakhstan, I worked for Chinese companies, and I still do. I wanted to remain there because the difference in development is colossal! We are under-developed in comparison to China. After leaving China, I can only live in Almaty, though I still find it very small.

Chernoussov said he found himself protecting Chinese business interests during negotiations with Kazakh businessmen, as he felt culturally closer to the Chinese.

It was a professional failure for me. The Kazakh side has hired me as an interpreter, and I switched to the Chinese side and pushed for their interests. The Kazakhs noticed.

He says that it is very hard to realize that students might be indoctrinated, particularly for younger students who go to China. “It took me a while to get rid of my Sinophile mindset when I came back to Kazakhstan,” he says.

While China does offer certain advantages, such as study grants and jobs in business and the oil industry, it is still unclear if it has succeeded in winning a significant number of minds and hearts.

According to Gaini, 25, who was also sent to study in China by his parents but returned to Kazakhstan without finishing his studies, indoctrination has not been a significant factor.

Chinese people are very open and tolerant but I wouldn't say that they are able to create loyalty to China among foreign students. They have not brainwashed us. However, I got acquainted with their culture and mentality.