In Georgia, a taxi service for women by women

The service promises safer and calmer journeys for its customers 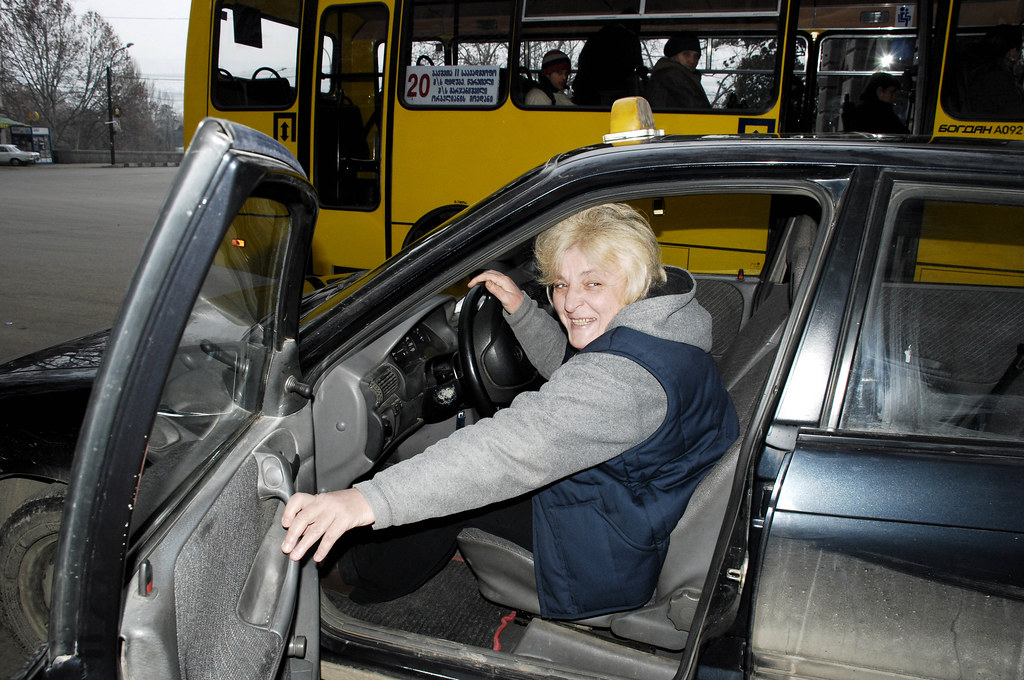 A new women-only taxi service in Georgia called TaxiWoman is promising safe journeys for its clientele, by providing only women drivers behind the wheel. The group is the latest to tackle the global issue of transportation gaps, in an effort to provide safe and accessible travel options for women.

According to the TaxiWoman Facebook page, the service will operate through an app, which the creators behind the project said was still being developed. “As you will recall, we are a brand new start-up company, the app takes time, but it's in progress,” explained one post on Facebook. Until then, the service will be available through an operator.

Another post on the TaxiWoman page explains that the service is “designed for women and adults under 16.”

This was my little dream. I am very hesitant to even order taxi at night. Stopping taxi in the street is always out of question. This will make life easier for so many women. Hope they will succeed. https://t.co/Qp9FqWg4R1

According to OC Media, a similar service was launched in Georgia in 2012 under a brand called “Pink Taxi.” But the group stopped its services after the company began hiring more male drivers and offering services to male customers too.

Elsewhere across the world, taxi services catering to women customers only, are also common. In Egypt, a similar service was launched in 2015.  In an interview with The Guardian, its founder Reem Fawzi told the news platform at the time, that the service operated exclusively for women, by women drivers. For security reasons, customers were required to send a scan of their ID. Each ride, was recorded via internal camera and customers of the service had access to “a so-called ‘kill’ button to remotely stop the car if needed,” reported The Guardian.

In Turkey, a similar service was introduced in the province of Sivas in 2016. Pakistan, India, and Mexico city are among other locations where similar services were reportedly launched in recent years. In New York City, a taxi service called “SheTaxis-SheRides” was launched in 2014.

According to a report released last year, by the International Finance Corporation (IFC), “As transport providers women are widely underrepresented and as passengers they face persistent and global challenges in terms of accessibility, affordability, and safety. This has large-scale implications both in terms of women’s freedom of movement and in access to jobs and markets: the International Labour Organization (ILO 2017) has written that transport gaps reduce women’s labor force participation by more than 15 percentage points.” IFC conducted a study across six countries for the purpose of this report, and found out that 20 percent of women said, “the lack of women drivers limits the number of trips they take, and 44 percent said, they would be more likely to use the service if they had the option of selecting a woman driver.”

Gender-segregated transportation (GS) in ride-hailing is a service, with various models according to the IFC report because “no single model defines emerging GST services.” However chief among these models is “women-exclusive” services, similar to TaxiWoman. 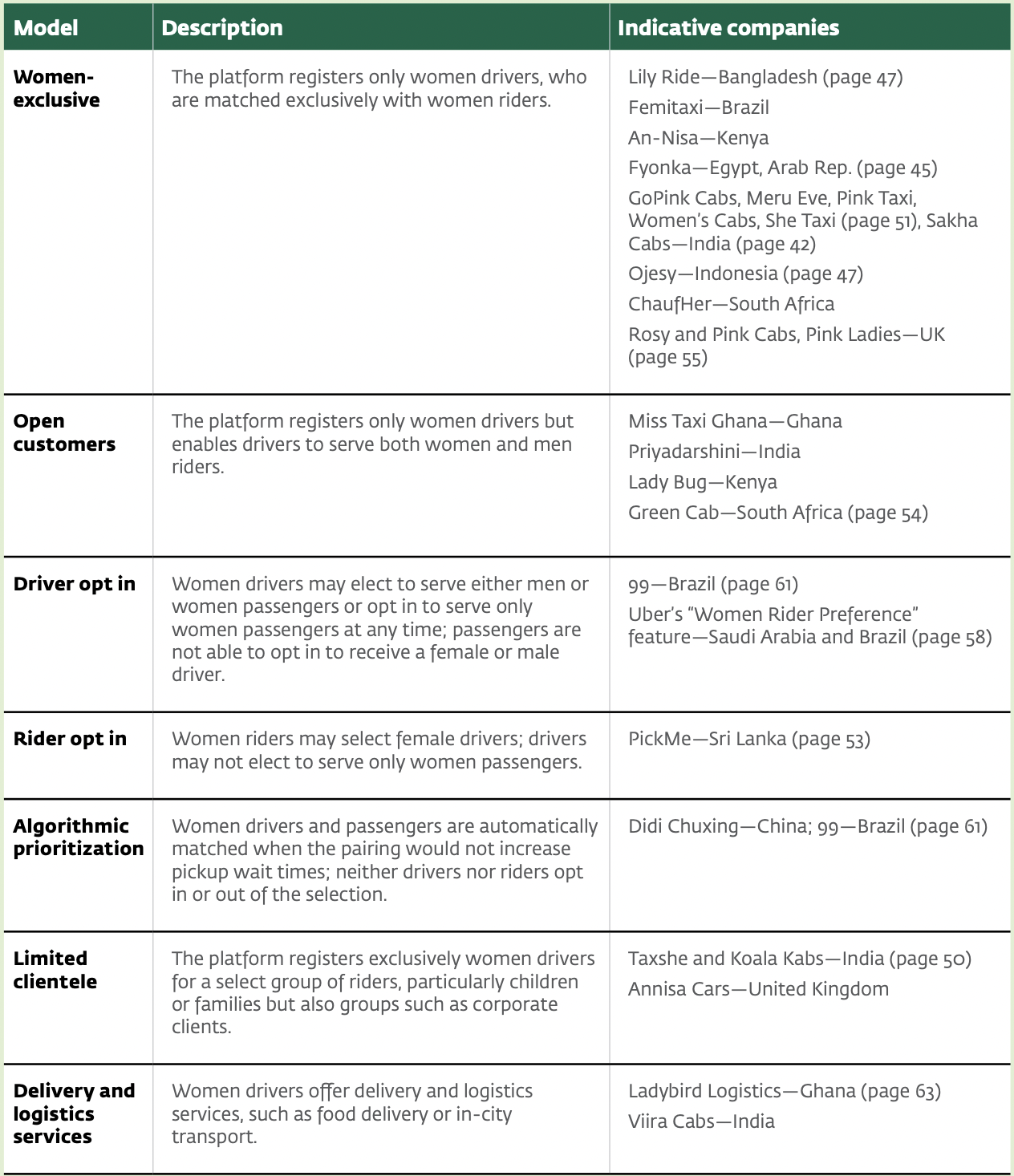 While demand for women-only taxi services is not exclusive to Georgia, it does raise questions about the employment of women drivers who are underrepresented in the transport industry according to IFC research.

Although TaxiWoman is just launching, it may do both — provide safe journeys to its customers and boost employment opportunities for women drivers in Georgia.