Azerbaijan was 10th on the overall medal count list 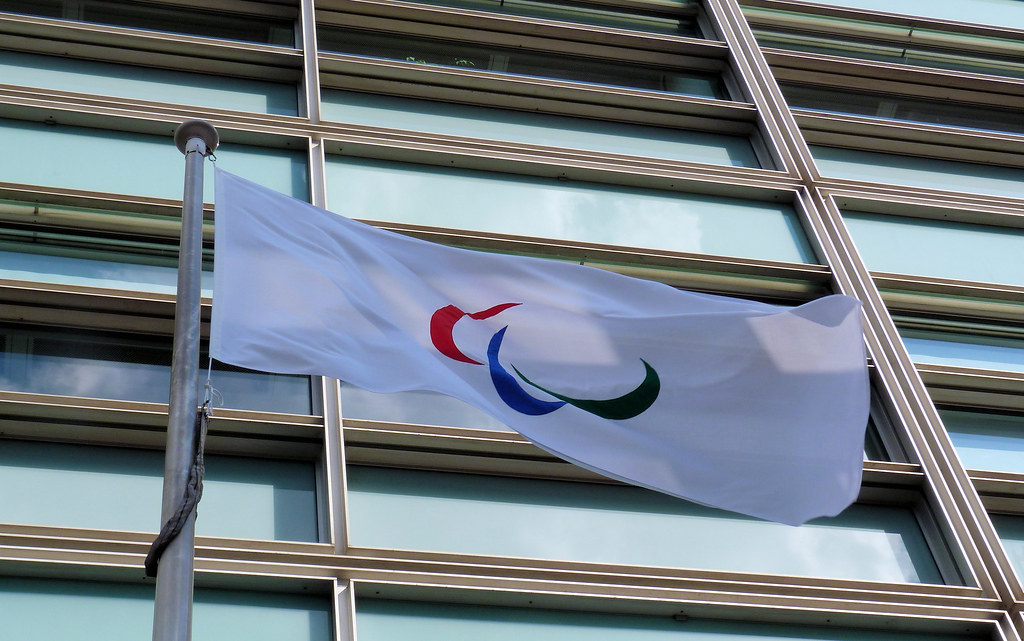 “Paralympic flag flying outside Eland House” by Ministry of Housing, Communities and Local Govt is licensed under CC BY-ND 2.0

As the 16th Summer Paralympic Games wrapped up in Tokyo, one of the 86 competing countries returned home, especially proud: Azerbaijan. The team scored a total of 19 medals, including 14 gold, 1 silver and 4 bronze. Their success secured them a 10th place ranking in the global medal tally at this year's games.

Remarkable medal haul for China at the #Paralympics — more than double the number of golds than even second place Britain.

(Also Azerbaijan punching well above its weight in making the top ten!) pic.twitter.com/TpcYI0EXtB

It was a story of success for the national team as 35 athletes represented the country in six sports — track and field, judo, taekwondo, powerlifting, shooting, and swimming.

According to Azeridaily, the team picked up more medals at the Paralympics this year than they had at the previous five Paralympics combined. Azerbaijan first entered the games in Atlanta in 1996 with two athletes. The team also beat four Paralympic records this time around.

The first Para athletics competition was held in 1952 according to the competition's website. Eight years later, Rome held the first Paralympic Game featuring 31 athletes in total. The sport has come a long way since. In 2020, more than 1,000 athletes competed in the games representing some 160 countries in total.

After its debut in Atlanta in 1996, Azerbaijan set up the National Paralympic Committee the same year. The committee set up a children's division in 2014.

In an interview to local media, upon her arrival from Tokyo, gold and silver medalist, Lamiya Valiyeva told reporters this was not her final word. “I am going to prepare very well for the Paris 2024 games. I intend to break not just Paralympics record but the world record,” said the 19-year-old athlete who broke Paralympic record in Women's 400m – T13 category (vision impairment).