Authorities are investigating the blogger for openly inciting hate 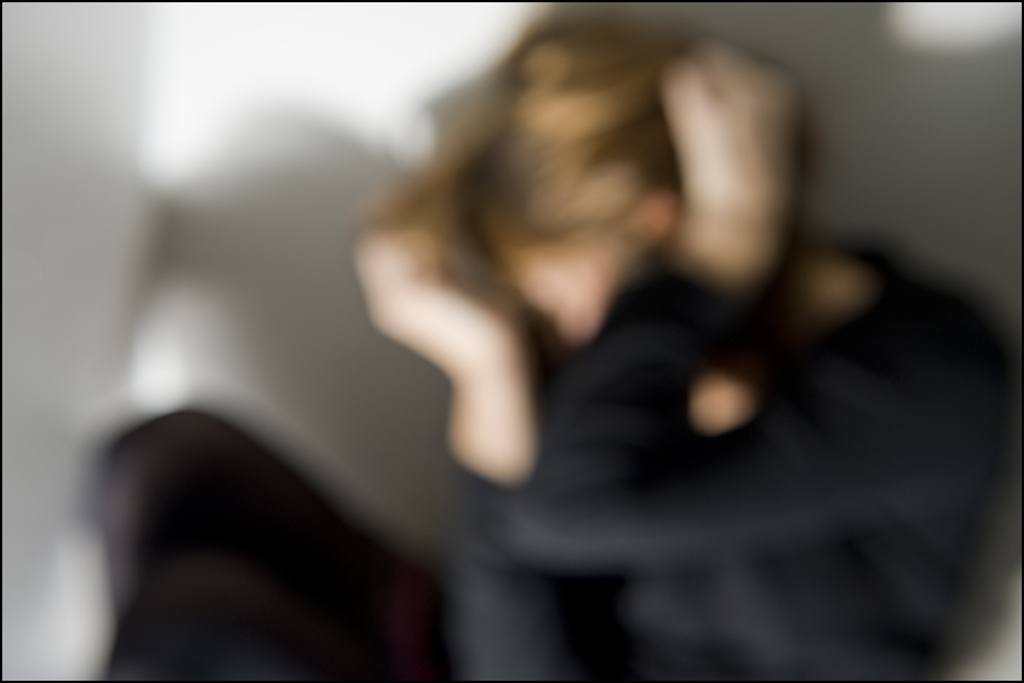 A “Clear legal basis needed to combat violence against women” by the European Parliament is licensed under CC BY-NC-ND 2.0

Azerbaijan's LGBTQ+ community has never had it easy. But these past few weeks, have been especially traumatic. Just a little over a month after attacks against some members of the LGBTQ+ community, the story of a young trans woman killed in August stirred further discussion about deeply rooted homophobia in the country, the lack of protective measures to support LGBTQ+ people, and the government's failure to take action amid violence and hate.

The most recent victim was a 27-year-old trans woman, Nuray. Her burned body was found on August 22, in one of the capital's residential districts. Police identified the killer as 36-year-old Mirshahid Mehdiyev who was arrested along with another man on the grounds of complicity in a committed crime.

Shortly after the victim was identified, a group of LGBTQ+ community members staged a protest outside the district police office and the ombudsman building. They also asked the Ministry of the Interior to take action against a blogger, Huseynova, whose recent videos gained popularity after she openly called for violence against trans community members, including Nuray.

Huseynova quickly dismissed the allegations. According to OC Media, the blogger said she was putting “an end to this shame,” referring to transgender community members, and that those like Nuray should be crushed like flies.

The blogger's videos targeting members of the LGBTQ+ community are common. Most recently, in one of her Instagram live posts, Huseynova asked local law enforcement to look the other way on cases concerning hate crimes. “A sign is enough for us, just tell us, and we, the people, will slowly shove them away.”

So called #blogger and #facist Sevinj Huseynova calls people to shove away #trans community and state agencies to close their eyes to #crimes to be committed group of people in #Azerbaijan. #LGBTQ pic.twitter.com/DUFFN6nCCu

In another video, Huseynova vows to destroy trans women if and whenever she meets them and calls on her viewers to do the same. “From here I call on our men, brothers, and women, wherever you see them, beat them up.”

Responding to media inquiries, Elshad Hajiyev, the spokesperson for the Interior Ministry said the ministry is aware of the videos and is investigating.

Incitement to violence, is punishable under the Code of Administrative Offences as well as under the Criminal Code, article 283.1. In an interview with JamNews, lawyer Samed Rahimli explained that if someone is found guilty of inciting hatred and enmity in the media, on ethnic, religious, racial, or social grounds, the perpetrator may face a fine ranging between 8,000–12,000 manats (4,700–7,060 US dollars), correctional labor for up to two years, or imprisonment up to 4 years. And in cases where these crimes are committed using violence, or with threats of violence, the perpetrator can face imprisonment up to 5 years.

At the time of writing this story, Sevinc Huseynova made her Instagram account private but opened a second one (also private) in case the original account where she has 18,000 followers gets shut down.