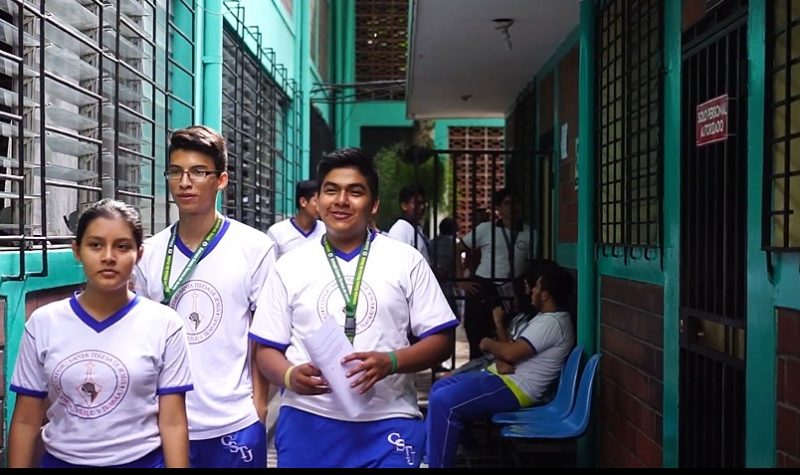 Layla Chávez, a 23-year-old accounting major from a small town in eastern El Salvador, was afraid when she moved to the capital to go to university. Not only was it a financial challenge, but she also takes care of avoiding crime in the capital city of San Salvador, where most colleges are located.

In my four years at the University of El Salvador, I got robbed three times. Once walking home from the University, once while riding the public bus, and the last one at an ATM.

In 2015, San Salvador was known as the “murder capital of the world,” and it is where most colleges and universities are. Although the country is not considered as violent as in previous years, it is still not entirely safe for teenagers to move alone to a new city. In 2021, the number of cases of people going missing increased, many of whom are youth. Also, the number of reported crimes against women has increased in 2021.

Stories of crimes against students around universities are why many parents choose not to send their kids to college far away from their hometowns. If universities were more geographically accessible, parents told Global Voices, more people would have the option to get a higher education closer to home. In El Salvador, even if you are not involved in gangs, you can get in serious trouble just by entering a territory controlled by gangs. 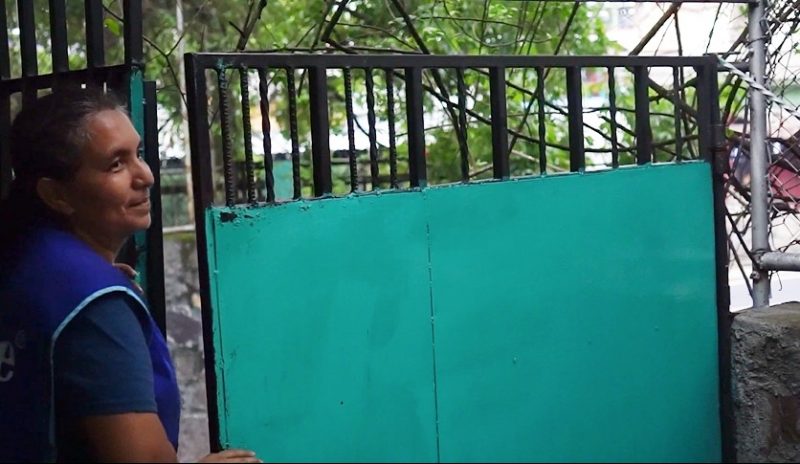 According to a January 2021 report by Francisco Gavidia University in El Salvador, “88 out of 100 young people are excluded from Salvadoran higher education.” Fear of crime is not the only reason why only 12 percent of students can pursue a college degree. It is also tied to accessibility to universities and the cost associated with attending.

In 2021, college education became even more centralized in the capital. Due to COVID-19 restrictions, the University of El Salvador (UES), the country's main public university, announced the permanent closure of 12 smaller campuses located in smaller cities and impacting thousands of students, sparking protests and roadblocks in July.

#ElSalvador | According to the affected students, they have not been given any alternative other than to adapt themselves to the 4 UES sites nationwide, which are located in San Salvador, Santa Ana, San Vicente and San Miguel. Photo EDH/ Menly Cortez.

Carmen Ramos, a recent high school graduate from a rural area, explains why smaller campuses near her home would help her.

I want to go to college and become a doctor; but, my family can't afford all the costs. And even if I can get the money, I am afraid to move there [to a big city] alone. 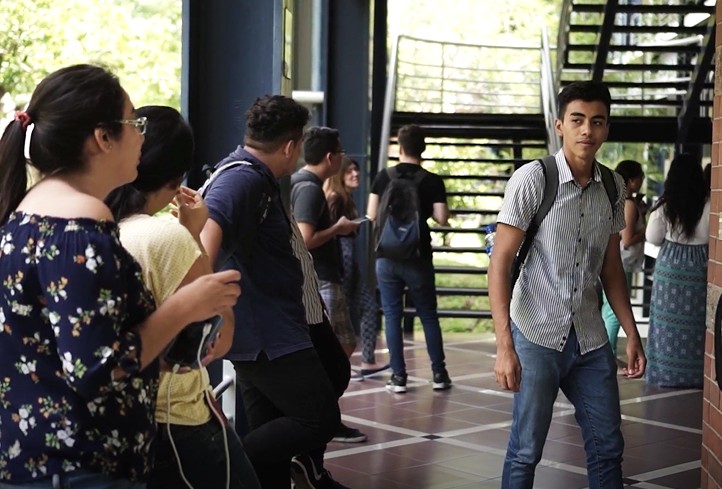 Most private universities in El Salvador have a minimum tuition payment for those students with financial needs which range from $75 to $106 monthly. The tuition at the University of El Salvador is free. But students need to have the required grades and meet other requirements, so not all students are eligible to attend. There are many private and government scholarships available to potential college students, but costs can still add up; scholarships do not include housing, food, or transportation.  To give a perspective, the minimum wage in El Salvador is $365.00.

Chávez, one of the university students, shared that her monthly expenses without tuition are around $350.

Between $300 to $350 a month for college expenses might not seem much to parents in many countries; however, in El Salvador, it is a lot of money.

Things are not getting easier for higher education in El Salvador. The COVID-19 pandemic added more challenges. According to Roger Arias, the UES rector, in 2020, at least 7,000 students from the university stopped studying due to a lack of financial resources during the pandemic.