Moscow has previously hesitated to place blame for the conflict 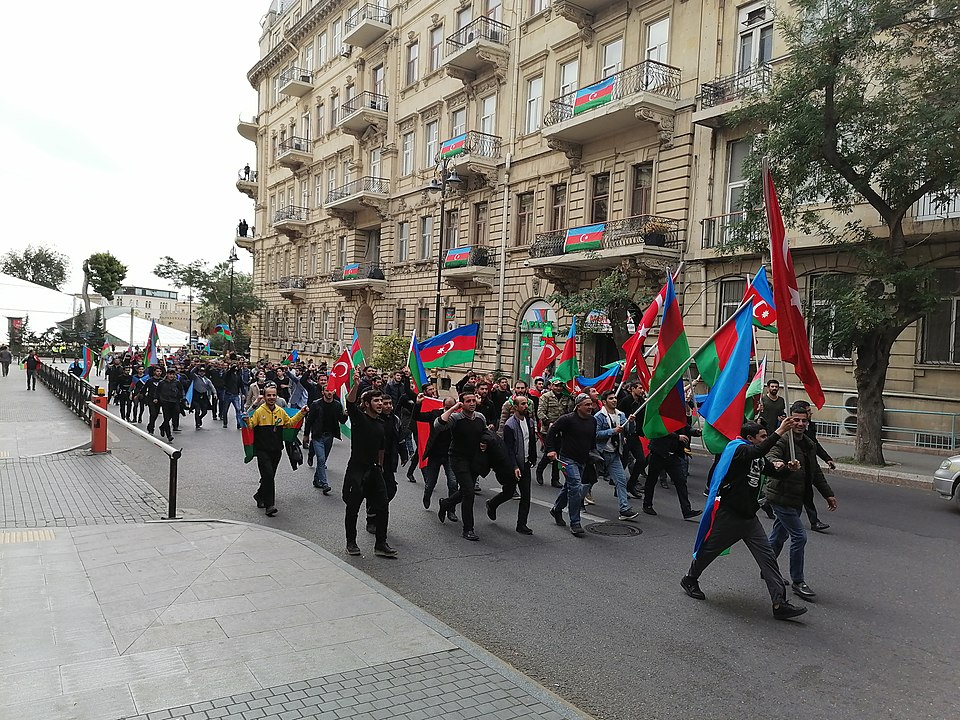 Russian authorities blamed Azerbaijan for violating the ceasefire agreement that was signed last November, as tensions between Armenia and Azerbaijan continue to rise. This was the first time that Moscow explicitly blamed one side for violating the ceasefire. Previously ceasefire breaches were described in more neutral terms, urging both parties to respect the truce. “The Azerbaijani armed forces carried out two strikes using attack-type quadcopters on the position of the Nagorno-Karabakh armed formations. There were no casualties,” read the statement by Russia's Ministry of Defense on its website referring to clashes that took place on August 11.

Although Armenia and Azerbaijan signed an agreement to end the 44-day war in November 2020, clashes have continued between Armenian and Azerbaijani forces since then.

The most recent and deadliest clashes were reported on July 28, with both sides blaming each other for starting the shoot-out and violating the ceasefire agreement.

Following the clashes, Armenian Prime Minister Nikol Pashinyan proposed that Russia deploy outposts on the border between Armenia and Azerbaijan. During a government meeting, Pashinyan said, “Given the current situation, I think it makes sense to consider the question of stationing outposts of Russian border guards along the entire length of the Armenian-Azerbaijani border.”

Armenia is already growing skeptical of Russia's involvement in the post-conflict relationship. Last month, Armenia expressed its skepticism about its membership within the Russia-led Collective Security Treaty Organization (CSTO) after the latter described clashes reported on July 6 as a “border incident.” CSTO Secretary General Stanislav Zas told reporters in Moscow:

You have to understand that the potential of the CSTO is used only in the event of an aggression, an attack [on one of the member countries]. Here we are dealing, in fact, with a border incident. Thank God, there are no casualties, there are no shooting there. This is a border incident, it must be solved, and we are in favor of solving it peacefully.

But following a visit to Armenia on August 10, Zas did concede that the clashes along the border were a “threat to Armenia” and other CSTO members, according to reporting by OC Media.