Enonchong arrested without warrant, remains in custody without proper charges. 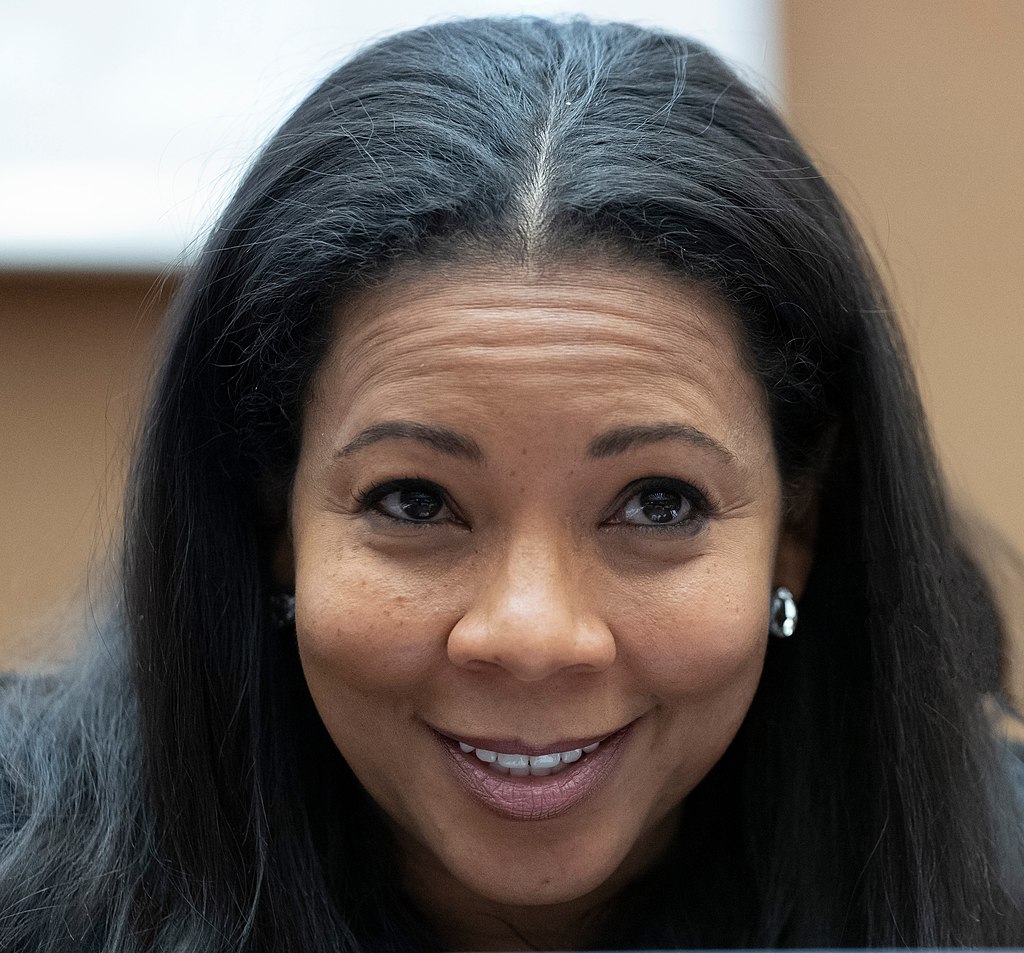 Global Voices Sub-Saharan Africa team is distraught to learn that Rebecca Enonchong (@africatechie), one of Africa’s most influential female technology entrepreneurs and digital rights activist, was arrested and detained on August 10, 2021 at the Légion de Gendarmerie Dla in Douala, Cameroon’s economic capital. No warrant for her arrest was issued by a judge, and the charges against her have not been made public.

Enonchong is the founder and CEO of AppsTech, and an outspoken advocate for technology, digital rights, democratic governance and respect for human rights as a foundation for good business in Africa. She is one of the most followed and trusted sources of African tech news on Twitter, with over 122,000 followers. She is the recipient of multiple awards including the 2014 Forbes list of 10 Female Tech Founders To Watch In Africa.

Founded in 2004, Global Voices is an independent news platform that connects bloggers and citizen journalists across the world, using the internet as a tool to build global communities across language and culture barriers. Global Voices also supports digital rights, freedom of expression and human rights around the world.

Enonchong’s treatment by the Cameroonian Gendarmerie constitutes a violation of her right not to be arbitrarily arrested or detained.

Furthermore, we ask the Cameroonian government to fulfill their duty under the Universal Declaration of Human Rights, among which is to protect and respect the rights of their citizens against unlawful arrest and detention.