Construction on the Hunutlu plant started in September 2019 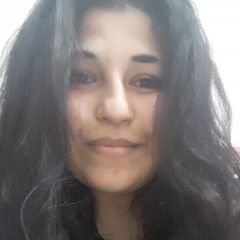 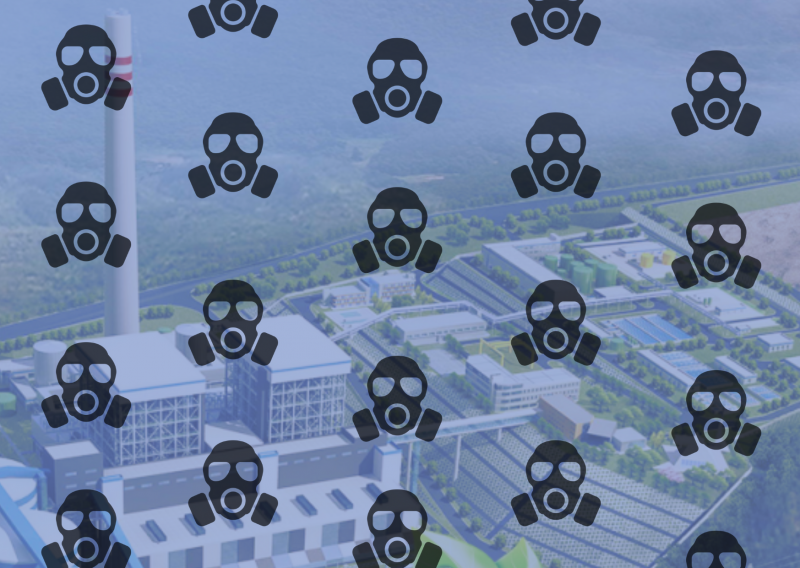 Illustration by Giovana Fleck based on EMBA's promotional images.

China's largest investment in Turkey — a key component of its Belt and Road Initiative (BRI) — is a coal-based power plant located in Adana in South Central Turkey called the Emba Hunutlu power station. While the Turkish government supports the project and sees it as a compliment to its regional integration efforts, one sector is adamantly voicing its opposition: the environmental community, which is accusing Chinese authorities of using double-speak when making environmental commitments.

On September 22, 2020, addressing the UN in a video message, China President Xi Jinping announced that China would achieve carbon neutrality by 2060 to combat climate change. Yet, at present, Beijing finances fossil fuel projects in at least 27 countries around the world. Most of these projects are integrated into China’s Belt and Road Initiative.

The Emba Hunutlu power station is part of China's Belt and Road Initiative in Turkey, an economic and political cooperation program Ankara joined in November 2015. In April 2019, the countries signed a special BRI deal, and construction on the Hunutlu plant began in September 2019.

The project represents China’s largest direct investment in Turkey. Once it is completed in 2022, it will have a capacity to produce 1.32 GW of electricity — about three percent of all electricity currently produced in the country. The plant will be fueled using local coal from Adana as well as imported coal. When China announced its decision to build a coal plant in Adana, numerous environmental groups signed a petition encouraging all Chinese banks financing the construction to withdraw. The project also fits into Turkey’s own global Silk Road project, called the Middle Corridor Initiative (MCI), thus, integrating China and Turkey’s ambitions of creating international hubs to boost global trade.

Environmental opposition to the project

When China announced its decision to build a coal-fired power plant in Adana, Turkish environmental groups were largely alone in opposing the project. They signed a petition letter encouraging all Chinese banks financing the construction, namely the China Development Bank, the Bank of China Ltd., and the Industrial & Commercial Bank of China Ltd. to halt their funding due to environmental and health concerns.

“In light of community opposition to the project, as well as the lack of legal compliance, we respectfully ask that the financiers of the Emba Hunutlu coal plant withdraw all financial support from the project. We believe that the cumulative biodiversity, environmental, air pollution, climate, and policy alignment issues raise serious red flags about your institution’s involvement in this project,” the group said in the letter.

A recent report by the World Wildlife Foundation in Turkey (WWF-Turkey) and the Sustainable Economy and Finance Research Association (SEFiA) reveals the costs of this power plant on the environment and health of the local populations. Once in operation, the Hunutlu power plant “will run on 2.8 million tons of important coal per year and will emit more than 200 million tons of CO2 during its project lifespan,” wrote the Rainforest Action Network, in its “Baking on Climate Chaos: Fossil Fuel Finance Report 2021.”

Those near the construction zone on Iskenderun Bay already suffer from air pollution due to other industrial facilities such as a gas power plant, two coal power plants, and a steel factory. According to the Rainforest Action Network, some 2 million inhabitants and the area’s biodiversity will be affected by the pollution caused by the new plant. In June 2020, a report released by the Centre for Research on Energy and Clean Air estimated that the plant will contribute to 2,000 premature deaths over its 40-year lifetime.

There are also increased cancer risks associated with the plant. In a lawsuit challenging the license agreement of the Sugözü Kömürlü Thermal Power Plant, which became operational in 2003, volunteer for the Eastern Mediterranean Environment Platform and lawyer İsmail Hakkı Atal said that cancer cases increased by 11 times and cancer types by 275 percent in the area between 2009–2014.

Besides the direct impact on the environment and public health, activists also question the economic model and viability of this giant project. The new WWF-Turkey and SEFiA report indicates that the Hunutlu power plant won't pay off the capital cost — at least not in the next 30 years.

Speaking to the Climate Action Network Europe, the author of the report and the founding director of SEFiA, Bengisu Özenç, said:

Our net present value calculations show that under the capital cost scenario which corresponds to the ultra-supercritical coal burning technology, the Hunutlu thermal power plant is unable to pay back its capital cost over a period of 30 years, even under the assumption of high electricity prices. It is therefore worth questioning the political economy and financial sustainability of this investment, which would have an installed capacity of 1,320 megawatts if completed.

WWF-Turkey General Manager Aslı Pasinli told the Climate Action Network Europe, “In an environment where coal exit scenarios are increasingly discussed, the construction of new coal-fired thermal power plants is a serious question mark. The answer to this question can be found in the financial feasibility studies on new plant investments, which are expected to stand idle not only because of climate change concerns but also with the shift of global financial flows.”

Turkey's relations with China have changed significantly since 2009, when the then Prime Minister Erdoğan, described what has happening to China's Uighur ethnic minority as a “massacre.” But Turkey's stagnating economy signals a change in how the country's leadership views China.

In an interview with Voice of America, Kemal Kirisci, a senior fellow at the Washington-based Brookings Institution, said Turkey's ruling government hopes that Chinese investments, trade, and credits could help salvage its economy. In 2019, Turkey did not sign the joint letter issued at the 41st session of the United Nations Human Rights Council to condemn China’s “mass arbitrary detentions and related violations” of Uyghurs and other minorities. A July 2020 investigation published by The Telegraph documented “Ankara’s acquiescence to Beijing’s extradition requests targeting Chinese Uyghur dissidents” and further highlighted their shifting interests.

In addition to the coal-based power plant, China's investments in the country include railways, the Chinese-built and funded Marmaray railway tunnel, a 65 percent stake in Turkey’s third largest container port, a third bridge connecting Istanbul's two continents, and Turkey’s largest e-commerce platform, Trendyol, which was purchased by the Chinese company Alibaba in 2018, among other examples.

Against this backdrop of close economic ties and investments with China, environmentalists are campaigning hard to halt some of these projects such as the power plant.

As for China, some say it is not too late to change direction. Elif Gündüzyeli, the Coal Policy Coordinator for Climate Action Network (CAN) Europe, said: “China could accelerate the shift to low-carbon power in Turkey by signaling an intention to carry climate leadership into the BRI (Belt and Road Initiative) rather than pursue high carbon projects such as Hunutlu.”