The new border restrictions will take effect on August 11 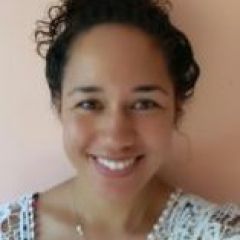 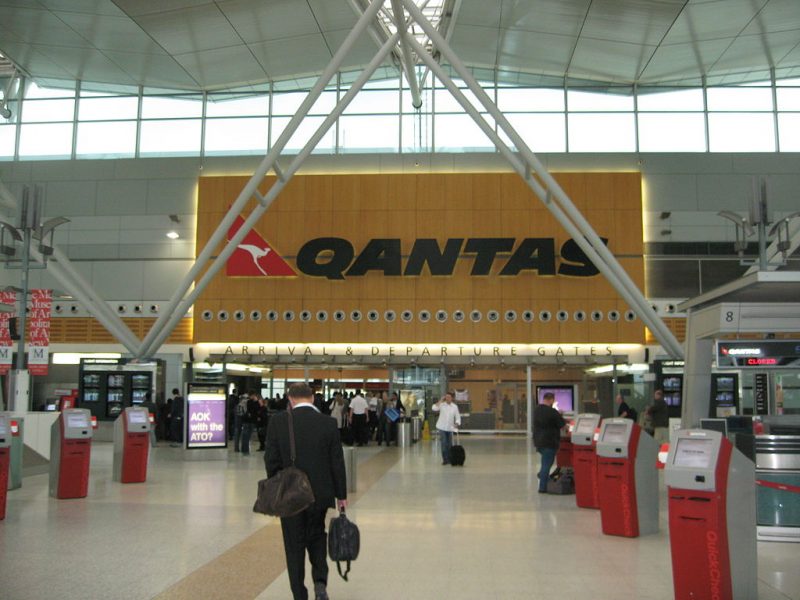 The Australian federal government recently expanded border restrictions. Until now, even amid tight COVID restrictions, Australian citizens who normally resided abroad were able to leave and return to Australia. The expanded restrictions will prevent Australians who ordinarily reside abroad from leaving Australia, should they return. This is an effort to stop Australians abroad from returning home and using up the limited quarantine spots available to travelers.  The new measures were announced on August 1 and will come into effect on August 11.

Since the COVID-19 outbreak began, Australia has implemented some of the strictest border closures in the world.  The international travel ban began in March 2020 and has meant that citizens, permanent residents, and even dual citizens cannot leave the country without a government-issued exemption.

However, the most recent restrictions have added fuel to the fire for an estimated 35,000 Australians stuck abroad who wish to return home.  Since March 2020, numerous media stories have highlighted the plight of desperate Australians stranded abroad, unable to return home. Severe arrivals caps, expensive return flights, and long waitlists are among the reasons those abroad are finding it impossible to get back.

Many of these citizens criticize the government’s harsh stance as a breach of their basic human rights. The International Covenant on Civil and Political Rights state that “no one shall be arbitrarily deprived of the right to enter his own country.” Despite this, the Australian government has not budged on its controversial border stance.

Social media platforms have become a place for Australians to vent their frustrations with hashtags such as #StrandedAussies trending in early August. New Instagram accounts such as @safelyreuniteaustralia and @aussieswithsigns are providing space for people to gather and share their stories. Frustrated Australians have also used Tiktok videos to share their views with a wider audience.

Many complain that they are unable to visit sick or dying family members because of the restrictions:

This is my mum 5 years ago with my first son. She now has late stage Alzheimer’s after a rapid decline. But @ScottMorrisonMP’s quarantine system has meant I haven’t been able to see her since the pandemic started … thread #auspol #strandedaussies pic.twitter.com/nBC4dxABYF

Others are simply frightened at the prospect of continuing border closures, with no clear end in sight:

Many are angry that the government has allowed celebrities and athletes into the country, while ordinary people are stranded:

“At some point we must ask ourselves, if there are ?? children sleeping on airport floors, families living in caravans off charity, people with months left to live, continuously being kicked off flights, while Zac Efron relocates to Byron for the lifestyle- what have we become???

Not sure #strandedaussies feel much togetherness or mateship given we’ve been abandoned. 7 cancelled flights trying to hug my terminally ill mum one last time, but my own country would prefer to let in celebs and sports stars instead.

Never felt less “in this together”.

Unbelievable… @GregHuntMP has decided to double down on the #FortressAustralia #TravelBan under the guise of supporting #StrandedAussies, who wouldn't be in this position if they'd had an effective policy in the first place!

Recent data has revealed that more than 50 Australians living abroad have died of COVID-19 since the pandemic began. Among the dead were several who were registered with the Department of Foreign Affairs as seeking help to return home, sparking more outrage amongst the online expatriate community.

Australia’s tight border controls also prompted two citizens abroad to launch a UN petition against the government for the right to return home in March 2021, stating that the travel ban was a breach of basic human rights.

Australian Health Minister Greg Hunt explained the government’s reason for the recent border changes: “The amendment will reduce the pressure on Australia’s quarantine capacity, reduce the risks posed to the Australian population from COVID-19, and assist in returning vulnerable Australians back home.”

For the thousands of Australians still trying to return home, the August regulations indicate it won’t be getting easier any time soon.