Prime minister of St. Vincent and the Grenadines injured in protests over move to make vaccines ‘mandatory’

About nine per cent of the population has been fully vaccinated 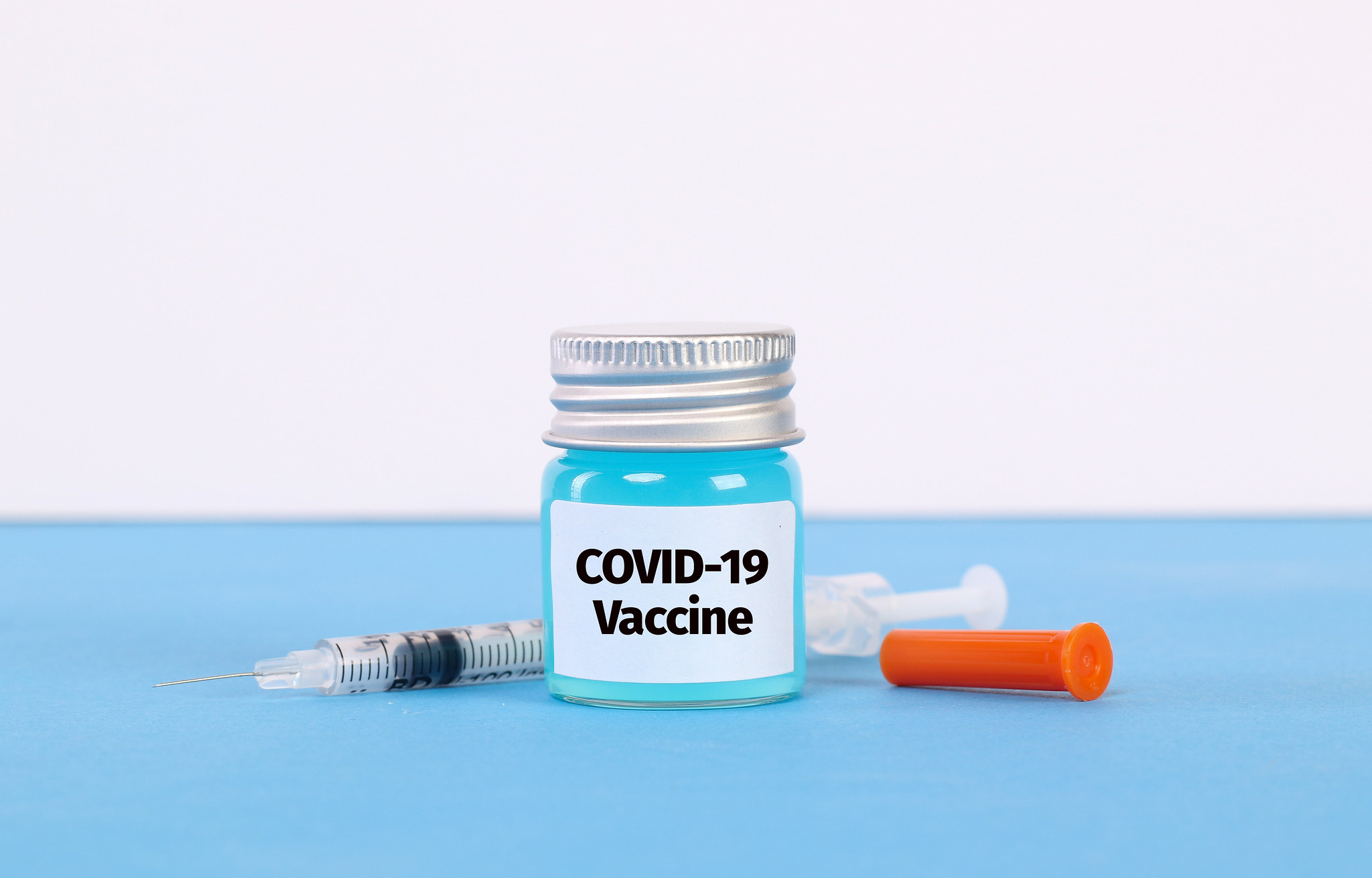 Syringe with COVID-19 vaccine. Photo by Jernej Furman on Flickr, CC BY 2.0.

As citizens of St. Vincent and the Grenadines took to the streets on August 5 to protest proposed changes to the country's Public Health Act, Prime Minister Ralph Gonsalves found himself caught in the crosshairs. He was allegedly stoned by someone in the crowd on his way to parliament and is nursing a head injury after anger surged about the suggested removal of the word “voluntary” before “immunisation” in the Act, as well as concerns about whether or not people could continue to be exempted from taking the COVID-19 vaccine.

Prime Minister of St. Vincent and the Grenadines, Ralph Gonsalves, was injured today during a protest in Kingstown. The demonstration was reportedly against a proposed change in the Health Act, which would make coronavirus vaccination mandatory for certain classes of workers. ?? pic.twitter.com/nig9RFqc05

Vaccine hesitancy has been a challenge for the islands that comprise St. Vincent and the Grenadines, to the point where the government has gifted the country's doses to its Caribbean neighbours rather than waste them. As of August 4, the country, which has a population of just over 110,000, had 53 active COVID-19 cases and 12 total deaths from the virus. An update from the Ministry of Health noted that 9,998 people were fully vaccinated (about 9 per cent of the population), with another 15,768 having received their first dose.

While the prime minister has said that the vaccine is not mandatory “in the sense that if you don’t take it there will be a criminal penalty or some kind of civil penalty,” the proposed amendments to the Act will deem it necessary for frontline public sector employees to be inoculated. He added that the move was a pandemic-related emergency measure, and suggested that anyone who was against it was “fighting against the best interest of the country.”

Some reports credit this particular demonstration to the country's opposition party, the island's vibrant trade union movement is also against the amendments. Saying it was “not anti-vax but pro-choice,” president of the Public Service Union, Elroy Boucher, advocated protest action to “kill this Bill,” as it was infringing on people's rights.

Meanwhile, the chair of the Police Welfare Association, Brenton Smith, brought religion into the issue by saying that “SVG is a Christian nation and many are still praying” about whether or not to take the vaccine, while the president of the country's Teachers’ Union, Oswald Robinson, accused the government of not facilitating dialogue around the issue.

Video of the aftermath of the attack on the prime minister soon began making the rounds region-wide, with a lot of the content being shared on WhatsApp:

Vaccination should never be mandatory. We have no issues with Caribbean people fighting for their rights to make the decisions they deem fit for themselves and/or their families. To change laws/implement legislation to prevent persons from making a living if they choose not to vaccinate is absurd. With all that said, we do hope that the Vincentian leader is ok. Violence is never the answer unless it is in response to violence upon you.

Make noise. Scream. Shout all you want. Protest and mobilise. WE CANNOT TOLERATE VIOLENCE as a means to get a point across in the Caribbean. ??

Prime Minister Gonsalves received medical treatment and is reportedly fine, but the same may not be able to be said of the country's Public Health Act amendments.