Violence against women is on the rise in Mexico. How do Mexicans perceive it?

A national poll may have some answers. 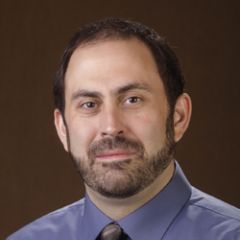 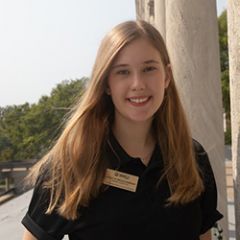 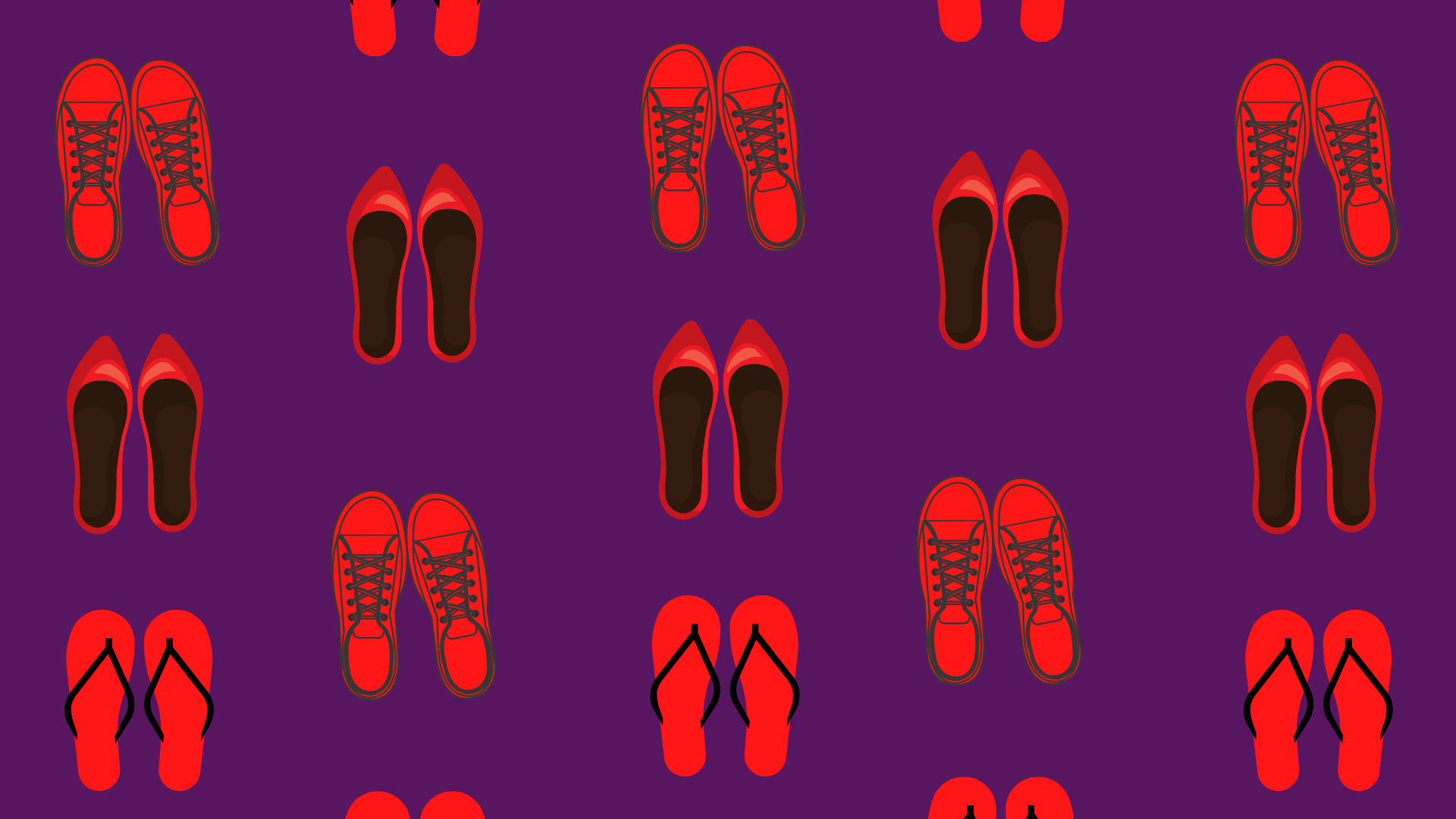 Image inspired by the performance protest led by Elina Chauvet in Mexico City, where red shoes were used to represent the absence of women. Illustration: Giovana Fleck/Global Voices

In Mexico, femicides increased by 137 percent between 2015 and 2020, with the government only formally tracking femicides as a specific crime in 2012. Mexico’s justice system remains woefully ineffective as only 27 percent of homicides are investigated and only 4 percent of femicide cases go to trial.

The murder of women based on their gender is an acute issue for women’s health in the country. Global Voices wanted to look deeper to understand how people in Mexico perceive violence against women and the government’s response.

We conducted a national public opinion web survey from June 24 until June 26, surveying 625 Mexicans representative of gender, age, and partisanship of the national population. Our forthcoming research confirms that most Mexicans are alarmed by violence against women and that many remain unsatisfied with President Andrés Manuel López Obrador’s approach to resolving these issues.

Women were only slightly more likely to state they were concerned (83.86 percent versus 81.43 percent for men). Respondents ages 18 to 24 were the least concerned (68.68 percent answered to be “moderately” or “extremely” concerned compared to over 80 percent for all other age groups).

However, when asked to evaluate the López Obrador administration’s response to crimes against women, respondents who identified as members of López Obrador’s MORENA party were significantly more likely to have somewhat positive or very positive views (43.37 percent) than those who were affiliated with other political parties, with PAN supporters the least supportive at 7.5 percent. Overall, only 27.04 percent of respondents held positive views on the administration’s efforts.

López Obrador’s MORENA party has maintained a legislative majority, even as violence disrupted June’s elections with 34 political candidates assassinated ahead of the ballot. Female candidates have increasingly become the victims of political violence. Despite the government's broad public acknowledgment of the problem, their path on how to combat femicide remains less clear.

On International Women’s Day last March, more than 20,000 Mexicans gathered in Mexico City to protest President López Obrador’s support for Félix Salgado Macedonio. At the time, Salgado was a candidate for governor of the state Guerrero in southwestern Mexico despite having been accused of raping several women. Facing criticism for his support for Salgado and disregard for gender-based crimes, López Obrador deflected criticism away from the administration and towards the “decadence of neo-liberalism” and other alleged root causes of gender violence.

Last February, President López Obrador said little about the femicide of a seven-year-old girl, Fátima Cecilia, and failed to use the term femicide regarding her death, and instead blamed social decomposition for the rise in femicides.

Likewise, the media romanticized instances of femicide and domestic violence against women, instead of holding the Mexican government responsible for their inaction. The brutal murder and skinning of Ingrid Escamilla by her partner in February was publicized by media outlets who referred to her death as the fault of Cupid, or in other words, love. Romanticizing femicide and violence against women only reinforces toxic machismo culture in Mexico, according to Mexican feminist writers.

Additionally, UN Women stresses the challenges in collecting reliable data on femicides. Mexico lacks the infrastructure and the tools to differentiate types of violence against women, resulting in the underreporting of femicides.

Families of victims, particularly victims’ mothers, have repeatedly been told by authorities that they are partly responsible for violence against women and girls. For instance, if the mother of a victim was employed when the victim was a child, then she did not spend enough time with her daughter. Conversely, if she remained at home to care for her family, then she spoiled her daughter.

Despite widespread concern about crimes against women and dissatisfaction with the administration’s responses, it is less clear how to end the violence.

NGOs have helped document cases of femicide and provide counseling services for family members of victims. In the state of Chihuahua, when private prosecution rights were introduced into the state’s legal framework, lawyers were able to strategically litigate perpetrators of femicide, helping to both raise awareness of these crimes and set new legal precedents. International and domestic pressure has also caused Mexico to implement policies, such as raising penalties for gender-based violence and joining the Convention on the Elimination of Discrimination Against Women. Last year, the Chamber of Deputies passed a bill to increase sentences for femicide.

However, the variation in legal standards for femicide across Mexico’s 32 states, as well as the frequent lack of enforcement of existing laws, means that rates of violence against women are unlikely to change without additional pressure.