“Istanbul is the new cool” claims Turkey's Ministry of Tourism and Culture, though not everyone agrees 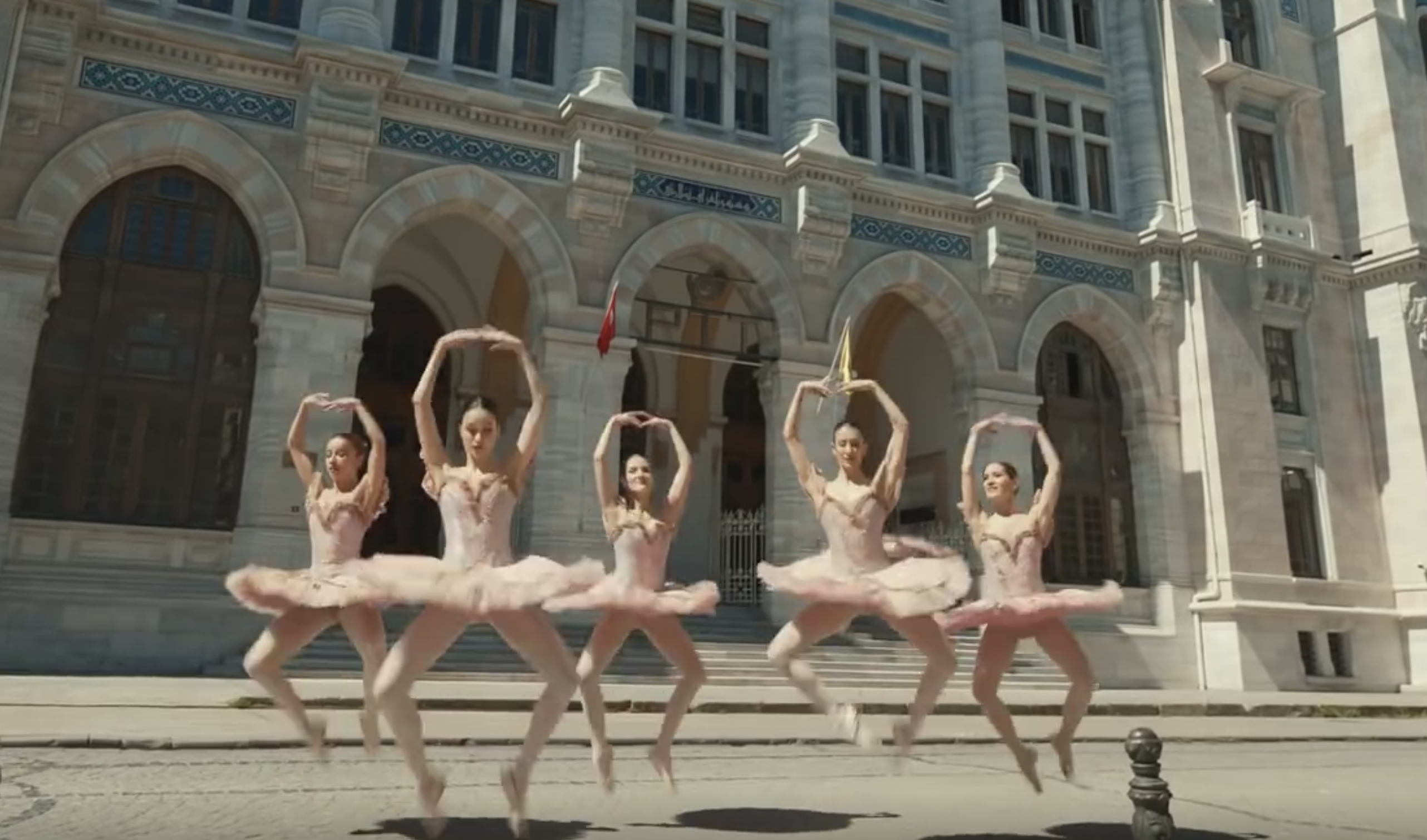 Beautiful models enjoying popular street food, a traceur racing on the rooftop of the Grand Bazaar, a ferry ride with seagulls and beautiful models, Turkish tea and sweets, street art, dancers, nearly deserted streets, and finally, a dinner with a view of the Bosphorus (sans the popular Turkish alcoholic beverage Raki); all of this and more, is featured in a new “Istanbul is the new cool” promo video, released by Turkey's Ministry of Tourism and Culture on July 27. Though the ministry hoped to boost national pride and tourism through the video, it may not have achieved the desired effect, as there have been overwhelmingly negative responses online.

Not the real Istanbul

Many users on Twitter, lashed out at both the Ministry of Tourism and Culture as well as the ruling Justice and Development Party (AKP) for selling a doctored image of Istanbul. The promo video was criticized for glossing over a variety of Istanbul's pressing struggles: women's rights, freedom of expression, freedom of the media, the country's unstable economy, and more. One common theme kept arising among critics online: “This looks like a really beautiful place — where is it?”

Is this Vogue Italy shoot, or Mavi Jeans commercial ad? It is certainly not an ad for Istanbul.

Is this the Turkey without AKP in a parallel universe?

This is a really beautiful place. Which country is it?

While there were thousands of responses to the original tweet by the Ministry of Tourism and Culture, one user pointed out the “hidden replies” that were visible under the original tweet. There, it was possible to see the comments the account owner was trying to hide, albeit not very well.

The promo film is fantastic. It does not feature not one AKP.

They did not include my turbaned sister in the Istanbul promotional film.

The film's original name is Istanbul after AKP.

And it was only a matter of time before users created their own satirical versions of the promo video.

The Ministry of Tourism and Culture released another promo video on May 13, while most of the country was in the midst of a COVID-19 lockdown. The video showed hotel and other hospitality industry workers greeting tourists with masks that read “Enjoy! I'm vaccinated!” while a voice-over said: “sanitized resorts and vaccinated staff. We call it double safety for tourism. Our guests call it peace of mind. Come and enjoy the safe haven, the Turkish Riviera.”

The ad swiftly attracted criticism on Turkish social media. Numerous opposition party leaders termed the video “humiliating.” The former prime minister, Ahmet Davutoğlu, called for the resignation of the current tourism minister in a tweet. The video was removed less than 24 hours after its release. So far, “Istanbul is the new Cool” has remained online, despite the waves of criticism.