Campaigners hope to raise awareness about the dangers of "jarda" 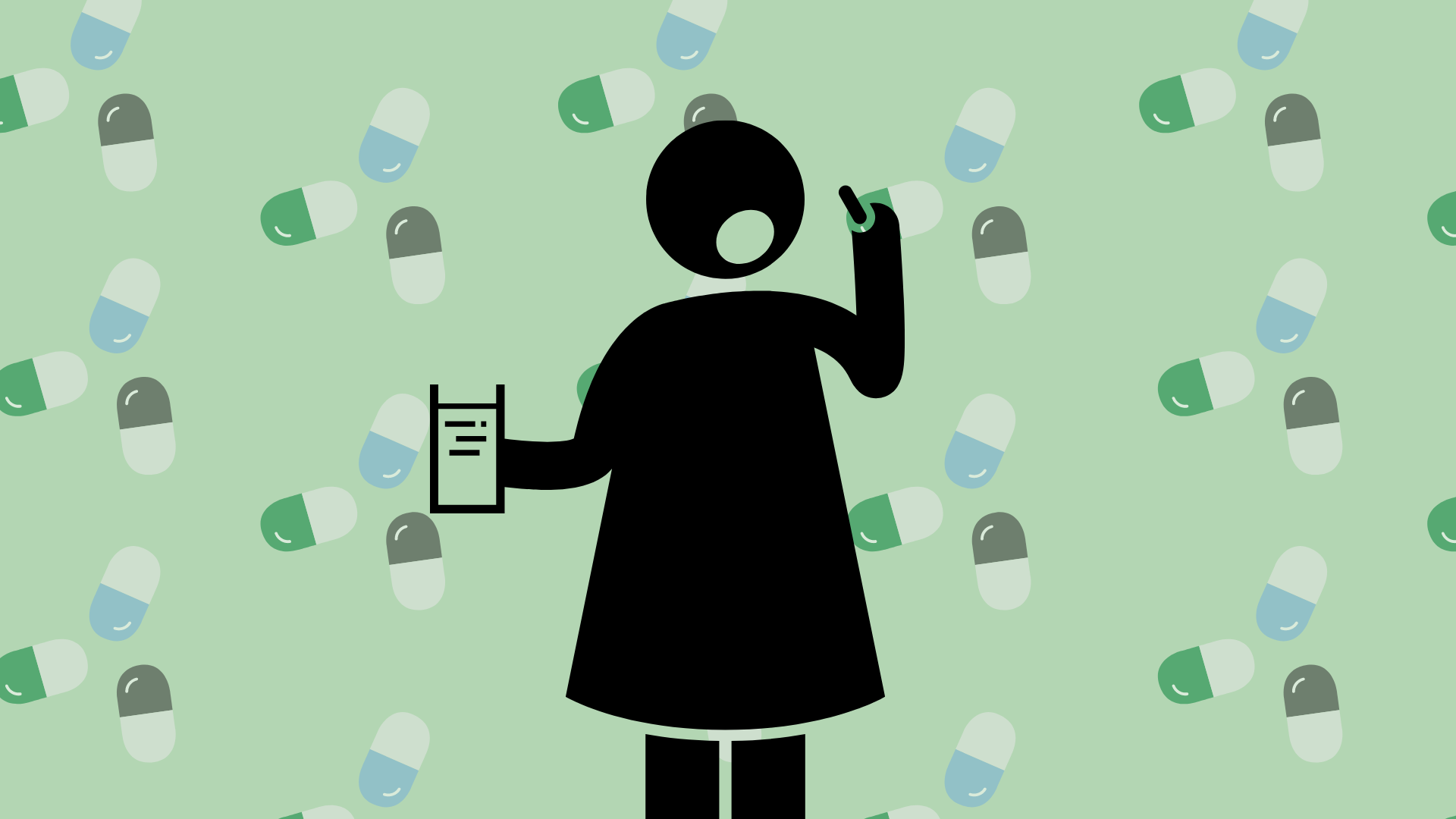 Due to an increase in deaths and complications from the use of medications and aesthetic procedures that alter the structure of the body, the Angolan government decided to launch a campaign to educate and sensitize the population. Image: Giovana Fleck/Global Voices

Julieta Gomes Manuel was a dancer and singer, also known as Juelma Paraíso. She died in May 2021 in a hospital in Luanda from complications caused by a body modification procedure called “jarda.”

Jarda consists of injecting synthetic biopolymers and anabolic steroids into the body to enlarge a specific area. These procedures are cheaper than those offered in medical clinics and are therefore more popular. They can also be more dangerous.

In light of Manuel's death, the Government of Angola launched a campaign to combat the procedure. Organized by the Ministry of Youth and Sports, the campaign is meant to raise awareness about the use of synthetic anabolic steroids and their risks through lectures and advertising campaigns.

Angolan singer Patrícia Pires, who underwent two surgeries in 2020 to remove the jarda from her body after complications from the initial procedure, will be the Ambassador for the cause.

Known as the “Ambassador to Combat Jarda in Angola”, singer Patricia Pires paid a visit to kudurista Flor de Raíz, after undergoing surgery to remove the jarda, to give her support and encourage other women who use the same substances to stop doing it.

How the practice became popular in Angola

Jarda started to become popular in 2018. Images and videos on social networks showed women who manipulated their body's features using this practice. Anabolic steroids could be purchased easily, both in the informal market and even in pharmacies.

However, the procedure became controversial when cases of women who regretted the jarda were reported in the press. Due to the unregulated nature of the procedure, the precariousness of the materials used, and the often unsanitized environment where the procedure is performed, jarda can lead to severe infections and other complications.

In 2019, Jornal de Angola reported that two young women lost their lives in Luanda, the capital of Angola, while three others were permanently disfigured, after trying to alter their body parts such as their butts, hips, and legs, with chemicals to make them bigger through unsafe methods two years ago. The case was also reported on the largest television network in the country, TPA, as illustrated in the video below:

In the same year, the newspaper reported that the kudurista Samara Panamera, one of the best-known kuduro artists (a common dance in Angola), had to get an operation on her buttocks after using the jarda. Critics blame the jarda craze on harmful beauty standards and an over-emphasis on appearance in Angolan society. Renato Palma, a doctor interviewed by the Jornal de Angola, even said:

The results of incorrect use of anabolic supplements are, in the short term, disastrous and often irreversible (…). The buttocks of people who inadvertently use anabolic steroids shift because of their weight. When human skin begins to lose its normal elastic consistency, the person needs surgical intervention for relocation or even removal.

The fluid can travel in an embolus to the kidneys, causing kidney, respiratory and heart problems, which can lead to a heart attack. In some cases, with treatment involving antibiotics, therapy and other forms, it is possible to stop the process, but the person is not the same.

Reactions to the campaign

The plan, presented on July 16, by the minister of the Ministry of Youth and Sports, Ana Paula do Sacramento Neto, will be implemented throughout the country, under the name ”For Health and For Life Say No to the jarda”:

In an initiative of the Responsible and Organized Organized Youth organization (JIRO), the intention is, among other goals, to reduce the rate of steroid use, particularly in official and clandestine gyms in the country, and to awaken the youth to the harm it can cause.

However, there were those who said the Government of Angola should not be concerned with this practice, but rather, with improving the lives of young Angolans:

The Ministry of Youth and Sports should be focused on improving the various sports in Angola to avoid these few shames but as Angola is not a country, but a meme, they are focused on partnerships with Combate a Jarda in Angola. #Everythingfornothing

Others say that the jarda is a sign of change, as it was previously a desirable practice, but nowadays only criticisms remain:

It's interesting to see how things change. Most of the women idolized from a physical point of view in the band used a “jarda”, today they are criticized. I'm not judging the “right/wrong” here, but the fact is: things change :)