How can [you] uphold the dignity of all while calling diverse gender identities ‘diabolical?’ 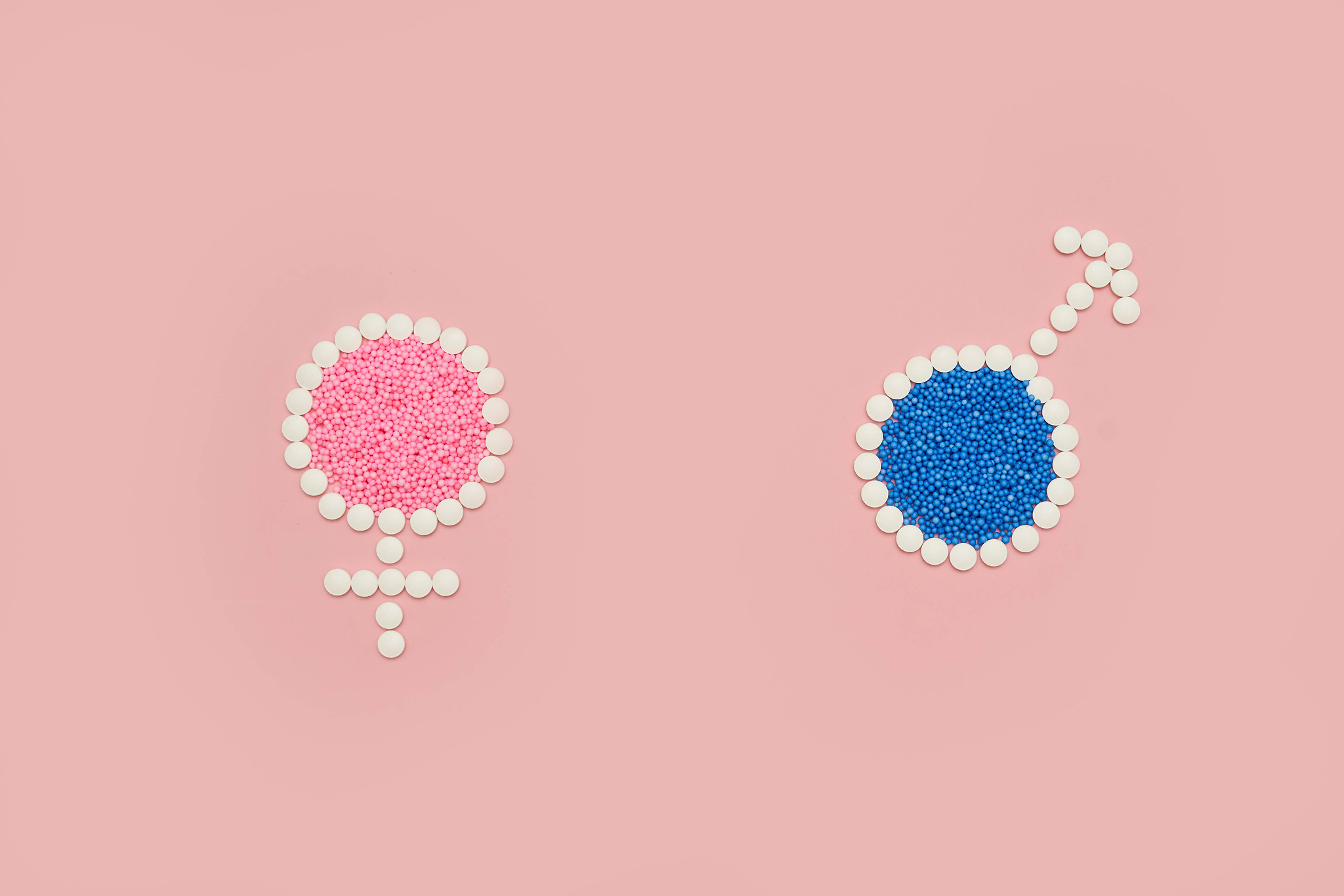 Trinidad and Tobago's Roman Catholic archbishop, Jason Gordon, recently raised the ire of some LGBTQ+ activists when he dismissed the concept of gender ideology as a “diabolical” social construct and “neo-colonial tool.”

In the June instalment of the diocese's #askthearchbishop sessions on Instagram, a member of the country's LGBTQ+ community asked how was the church creating safe spaces for members of that community (scroll to 48:40 on the timeline), which is holding Pride-month celebrations from June 25 to July 25.

The archbishop prefaced his response by saying that Pride encompassed two things—social justice and gender ideology—and the church had to make a distinction:

No one should be bullied, no one should be discriminated against […] On the social justice side, we have to 100 percent work towards an inclusive world where everyone is a child of God […] and has a space, a place, an identity. and is safe.

The multiple gender theory […] is a little more complicated because for us, [God] made them male and female, and no matter what you do to the body by operations, you don't change your sex because you will remain either XX or XY […] the chromosomes in your body don't change […] and the body doesn't lie.

Explaining that the more “modern notion” of multiple genders stems from a philosophy that “is not in keeping with our understanding of the human person,” the archbishop maintained that there are “fundamental differences between the philosophy and anthropology undergirding Pride and [those] undergirding the Catholic church:

You're not defined by your desire, which is what the gender ideology is saying. […] The problem with that is that the core identity of the Christian has to be Jesus Christ. […] You are replacing what is substantial, which is Christ, for that which is passing. And you can see that: we started with LGBT…LGBTQ…LGBTQIA…and now we have another set of letters. Your sexual desire cannot be your identity. Your identity comes from another place; it comes from being a child of God—and that does not deny your sexual desire, but that can't be your core identity.

Archbishop Gordon's stance on the issue echoes the Vatican's position that gender theory “denies the difference and reciprocity in nature of a man and a woman,” rendering them as “merely the product of historical and cultural conditioning.” As a result, it believes, identity would then “become the choice of the individual, one which can also change over time.”

As such, there was no distinction made between sex and gender, which scientists have established are different concepts and that determining biological sex on the basis of chromosomes alone is simplistic. The United Nations has also recognised intersex people—defined as those “with sex characteristics (including genitals, gonads and chromosome patterns) that do not fit typical binary notions of male or female bodies”—as being at the crossroads of sex and gender, with many of them being vulnerable to human rights abuses.

The Facebook page JONES v TnT, established when the gay man it is named for, Jason Jones, took the government of Trinidad and Tobago to court over laws that criminalised homosexual acts, commented:

The Catholic Church is riddled with serious issues of sexual improprieties, but still involve themselves with denying human rights & equality to LGBTQ+ people. CLEAN UP YOUR OWN HOUSE […] & LEAVE MINE ALONE!

Jones wrote a guest column in the Trinidad and Tobago Newsday on July 21 this year in which he said that the archbishop can't have it both ways:

How on earth can Gordon uphold the dignity of all human beings while also calling our diverse gender identities ‘diabolical?’

This is religious hypocrisy at its worst, and Gordon also conveniently ignores the beliefs and values of other civilisations and religious beliefs dating back thousands of years.

Are Hindus ‘diabolical’ for worshipping multiple gods that have diverse genders beyond the binary male or female?

Jones also called the archbishop's assessment of gender ideology as a form of neo-colonisation a “red herring”:

Archbishop Gordon stated that ‘gender theory’ was being used as a ‘neo-colonial tool’ in order to suppress freedom of speech and freedom of religion, yet here he is speaking freely in our media on the subject, and as far as I am aware no one in the LGBTQ+ equality movement is calling for an end to religious freedom. […]

We are a secular nation and everyone deserves an equal place in TT. The separation of Church and State is a vital function of our democracy.

Imagine: Churches and religious officials in TT decline to see LGBT+ people as equal human beings, while a bank—yes, a bank—has done the right thing and taken the lead in helping to end discrimination here in TT. Wonders never cease.

Bagoo was referring to Scotiabank Trinidad and Tobago's April 14 announcement that it would extend its health benefits to the partners of employees in same-sex relationships.

Accusing the archbishop of using the vulnerable LGBTQ+ community “as a scapegoat,” Jones concluded:

LGBTQ+ Trinidadians/Tobagonians are not the enemy. Stop making us that.

Jones has previously thanked Archbishop Gordon for his messages of support during Trinidad and Tobago's first Pride month in July 2018.

Antigua and Barbuda  3 days ago
END_OF_DOCUMENT_TOKEN_TO_BE_REPLACED