Africa’s loss, their gain: How the US and UK benefit from medical brain drain

By 2035, the deficit is expected to reach 4.3 million physicians 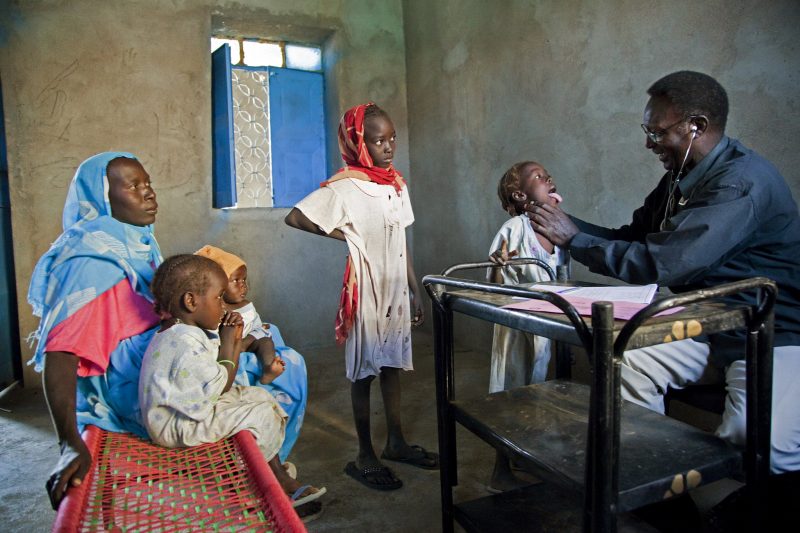 Africa bears over 24 percent of the global disease burden with only 3 percent of health workers to take care of the sick. Though this has been a perennial issue, the recent COVID-19 pandemic has further exposed healthcare shortfalls in the continent. Lack of access to testing, shortage or lack of ventilators, and other medical equipment hampered efforts to save lives at the peak of the outbreak. The exact number of African healthcare workers infected with COVID-19 since the start of the pandemic is hard to calculate. But as of July 2020, the World Health Organization (WHO) reported the number at more than 10,000, which compounded the challenges of shortages of medical staff on the frontline.

A major driver of this shortage of healthcare professionals has been the increased medical brain drain as Africa's health professionals migrate in droves to developed countries, like the United States, the United Kingdom, and Canada.

What is responsible for this and what can be done about it?

As recommended by WHO, the ideal doctor-to-population ratio is 1 per 1,000 persons. But in reality, Africa has a low ratio of one doctor per 5,000 patients. By 2035, the deficit is expected to reach 4.3 million physicians.

The United Kingdom (UK), with a population of 68 million people, has more than 370,000 physicians, while Nigeria, with 211 million people, has less than 75,000 physicians, according to WHO. Many of the doctors working in the UK are from Nigeria and the number of Nigerian doctors there has been increasing. For instance, as of 2006, there were 2,692 Nigerian doctors in the UK medical workforce, and by 2018, the figure had risen to 5,250. By that year, the UK was employing at least 12 new Nigerian doctors every week, according to a report.

In 2016, the former president of the Nigerian Medical Association said an estimated 8,000 Nigerian doctors were practising in the United States. A 2015 study revealed that 86 percent of African-educated International Medical Graduates (IMGs) in the U.S. workforce came from four countries: Egypt, Nigeria, South Africa, and Ghana. Apart from physicians, other U.S. healthcare occupational groups are also made up of high percentages of Africans. For instance, 24 percent of its registered nurses, 20 percent of nursing assistants, and 16 percent of personal care aides are from Africa.

Canada also has a history of growing its medical workforce with African-trained doctors. As of 2019, the total number of foreign-trained doctors in Canada was 22 percent, including those from Africa. Other countries, including Australia, Saudi Arabia, and the United Arab Emirates, have sustained their relatively high physician-to-population ratio by employing medical graduates from African countries.

The driving force behind the mass exodus is the search for greener pastures. “I left Nigeria because I wanted to earn more money, learn new things, and to practise in a better environment,” a Nigerian doctor practising in the U.S. told Africa Renewal in 2016. Low pay, paucity of job opportunities, poor infrastructure, and a bleak future for their children are some of the factors responsible for the mass emigration of African health workers.

This long-standing issue has both medical and financial implications. Despite having just 16 percent of the global population, Africa accounts for less than 1 percent of total global health expenditures. And in per capita terms, the rest of the world spends ten times more on healthcare than Africa. The severe funding disparity impacts hugely on both its medical personnel and facilities.

There are 0.3 hospital beds per 1,000 persons in Ethiopia compared to Germany with 8 per 1,000 persons. There have been cases of Zimbabwean doctors operating with bare hands for lack of gloves. At the peak of COVID-19 in 2020, the Central African Republic, a country of about 5 million people, had just 3 ventilators. For Nigeria to meet its healthcare infrastructure gap, it requires an $82 billion USD investment in healthcare real estate and additional 386,000 beds to attain the global average of 2.7 beds per 1,000 persons.

All these explain why more African health workers move in droves out of the continent. Being high-value immigrants in their countries of destination, they have access to various immigration pathways leading to permanent residence. This includes the Indefinite Leave to Remain in the UK and the Employment-Based Green Card in the U.S., which can later lead to citizenship by naturalisation.

The cost of medical brain drain 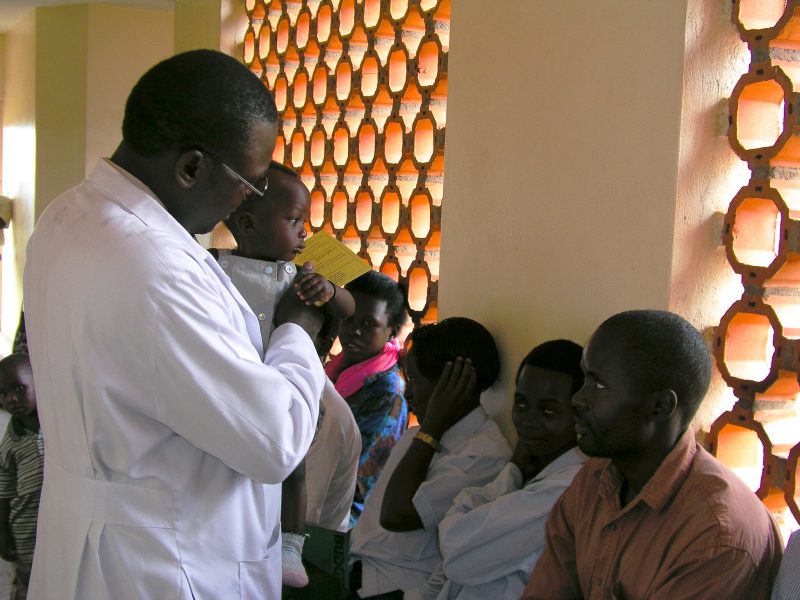 Many developed economies have saved millions of USD — at Africa’s expense — because of the brain drain. A 2011 study by Edward J. Mills, a professor of public health in Canada's University of Ottawa, and other researchers on nine sub-Saharan African countries showed that governments spent between $21,000 to $58,7000 USD to subsidise a doctor’s education.

Therefore, losing thousands of doctors to other countries after graduation puts each of these African countries at a huge financial loss. The overall loss of return was estimated to be in billions of dollars. The United Kingdom was reported to be the highest beneficiary with $2.7 billion USD, followed by the United States with $846 million USD, according to the report by Professor Mills and others.

In 2010, the World Health Assembly adopted a code of practice on the international recruitment of health professionals, which recommends that wealthy countries should lend financial assistance to source countries facing a shortage of healthcare workers. That same year, the United States, through its Medical Education Partnership Initiative, invested $130 million USD to support medical schools in 12 sub-Saharan countries.

Some publications have questioned the motive behind Africa's brain drain by wealthy countries and wondered if that should be viewed as a crime.  The 2010 World Health Assembly Code also attempted to stem the flow of talent migration, but it has not produced tangible improvements, as more African health workers daily queue to join their colleagues in the developed world.