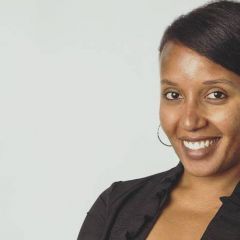 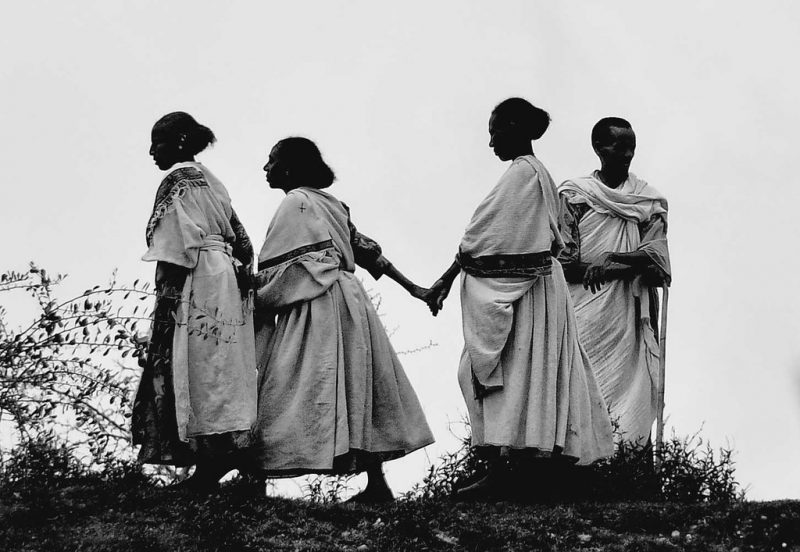 “Women of Tigray, Ethiopia” by Rod Waddington is licensed under CC BY-SA 2.0

In a recent debate in front of the British parliament, Labour Party politician Helen Hayes estimated that at least 10,000 women in Tigray have been raped since the beginning of the war.

This past April, Pramila Patten, the U.N. special representative on Sexual Violence in Conflict said it might be months before officials fully know the full scale of the atrocities committed against women and girls in Tigray.  She made those comments at the UN Security Council's open debate on conflict-related sexual violence.

War broke out in the Tigray region of Ethiopia on November 4, 2020. Prime Minister Abiy Ahmed launched a full-scale attack on Tigray after he accused the state leaders, the Tigray Peoples Liberation Front (TPLF), of attacking a federal military base. Tensions between the TPLF and the federal government had been growing since Abiy Ahmed came to power in 2018. The TPLF accused him of sidelining them in the federal political process while he in turn accused them of disrupting the long list of reforms he promised when he came to power.

Tensions boiled over when the TPLF decided to hold state elections in mid-2020 after the national elections were postponed due to the Coronavirus.

The war, however, did not surprise those who had been following politics in the East African nation. In the year leading up to the conflict, organizations like the Crisis Group were repeatedly calling for the de-escalation of tensions.

The federal government dubbed the military strike a “law enforcement operation” and declared the conflict over in three weeks after all big cities in Tigray were taken by federal groups. However, unofficially, the war is entering its eighth month.

Rape as a weapon of war

Among the many appalling human rights violations in the Tigray war, the stories of mass rape are by far the worst.

The Ethiopian government sealed off the Tigray region from any reporters for months. But once reporters and aid agencies were allowed to enter, horrific stories started pouring out.

A nun in the region, who chose to remain anonymous for security reasons, told The Guardian that rape is happening wherever Ethiopian and Eritrean troops go.

Rape is starting at the age of 8 and to the age of 72. It is so widespread, I go on seeing it everywhere, thousands. This rape is in public, in front of family, husbands, in front of everyone. Their legs and their hands are cut, all in the same way.

Evelyn Regner, chair of the European Parliament's Committee on Women’s Rights and Gender Equality (FEMM) called for the perpetrators to be held accountable for using sexual violence as a weapon of war in the Tigray war.

Sexual violence against women and girls has been used as a weapon of war for centuries. Unfortunately, it is still the case in many conflicts throughout the world and the civil war in northern Ethiopia is yet another example of it.

Tigrayans in the diaspora have been campaigning to stop the war in Tigray since the beginning of the war. Most of them have immediate or extended family living in the region.

Global Voices talked to numerous Tigrayans living in the diaspora, including, Meron, a 42-year-old resident of Chicago, who has a sister and cousins living in the town of Adigrat in Tigray.

What’s happening to our families and our people is such a nightmare, an unimaginable nightmare. I thank God that my sister and immediate family are safe so far, but we have extended family that has been raped or killed. But what keeps all of us awake every night is that the war is still going on, so nobody is really safe.

A number of protests have taken place across the world against what Tigrayans say is a genocidal war on their families. They say over a hundred thousand civilians have been killed since the start of the war.

Aside from mass executions of civilians and rape, Tigray is now facing a famine, which could cost thousands of more lives.

USAID estimates that 900,000 people in Tigray are living in famine conditions. Samantha Powers, head of USAID, has been very vocal in accusing the Ethiopian government of blocking aid to civilians in need.

“Every Tigrayan I know is advocating day and night for the war to end,” says Meron. “If this doesn’t end, I’m afraid it will be my sister that’s raped next or my family that’s executed.” Meron’s fear is in reference to the many men that Ethiopian troops have executed while they film themselves on their phones. These crimes were reported on and verified by news outlets such as CNN and The Telegraph after video footage surfaced of Ethiopian soldiers shooting unarmed men. These are among many potential war crimes that have yet to be investigated

The situation in Tigray remains volatile as Tigray leaders vow to fight until they push Eritrean and Amhara forces out.