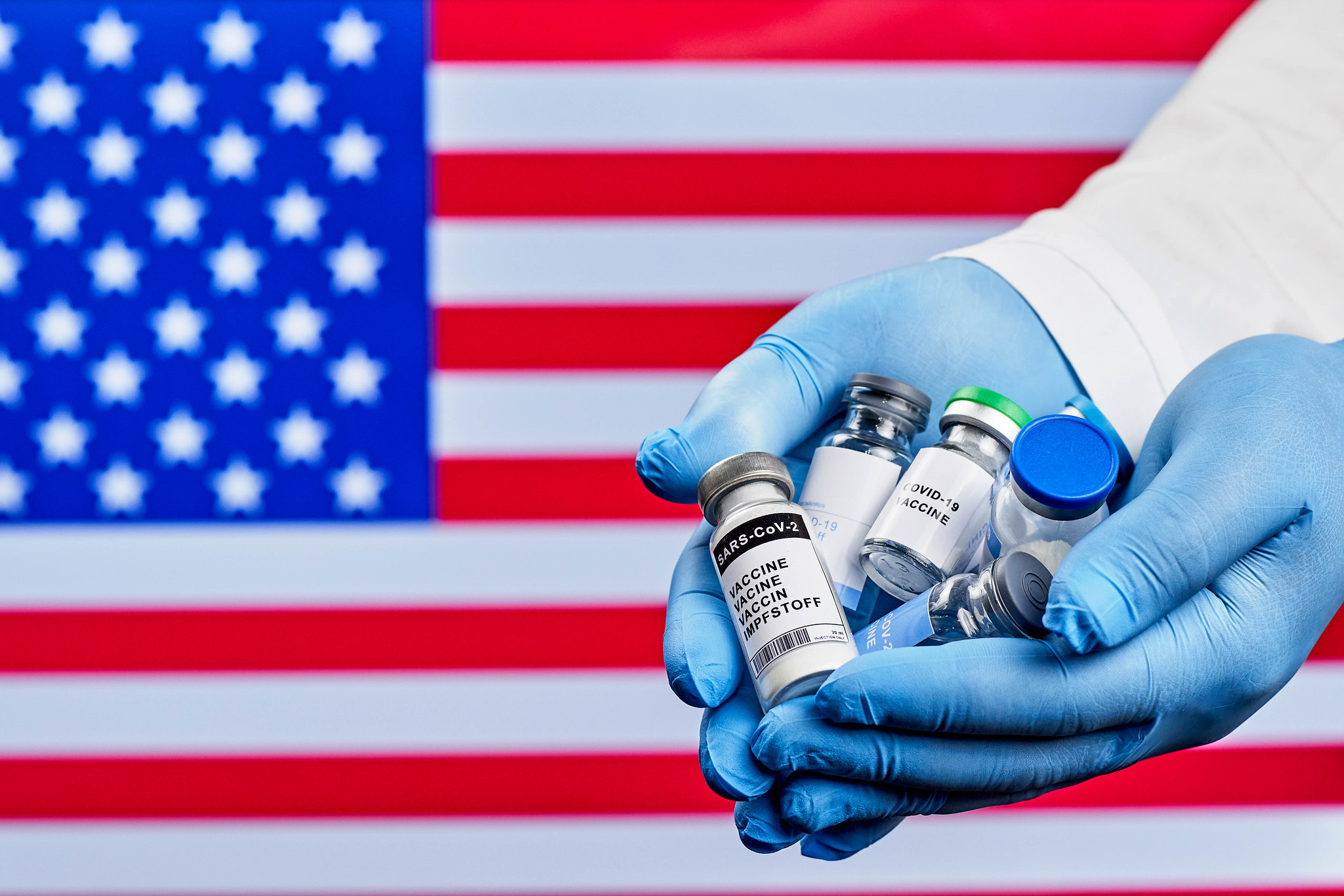 Photo by Marco Verch Professional Photographer on Flickr, CC BY 2.0.

On June 13, the United States Embassy in Trinidad and Tobago tweeted that its government had made a vaccine donation to the twin-island Caribbean nation—a tweet that has so far garnered 2,500 comments and 8,574 quote tweets, the majority of which were negative:

The main critique from Twitter users has been not the donation itself, but its size in relation to the country's population of about 1.4 million, prompting a widespread online conversation about vaccine equity and the role of “first world countries” in global vaccine distribution:

This donation is enough vaccine for 240 people.

Trinidad and Tobago has a population of 1.4 million.

Meanwhile, the US has 66 million doses sitting in freezers right now.

This should not be celebrated. This is not enough. https://t.co/8wRq41xEyS

(Actually, the donated vials are enough for 400 doses of the vaccine.)

80… vials. The boxes that contain the Pfizer vials come 195 vials per box. The US isn’t even sending them a full damn box. https://t.co/6RxyNZ6yim

Twitter users reacted strongly to the tweet, with many responses coming from netizens in the United States, United Kingdom, India and other countries, where conversations on vaccine inequality have been rampant, even as Global North countries continue to increase their vaccine rollout.

Such discourse has been fuelled by the recent G7 summit, at which the leaders of member states promised 1 billion COVID-19 vaccines to “poorer nations” within the next year—a goal that has been met with criticism, most notably by the World Health Organization's director general, Tedros Adhanom Ghebreyesus:

This is a big help, but we need more, and we need them faster. Right now, the virus is moving faster than the global distribution of vaccines. More than 10 thousand people are dying every day […] these communities need vaccines, and they need them now, not next year.

His opinion has been echoed by other health officials and world leaders who believe the pledge is insufficient and will not reach those in dire need of vaccines fast enough.

In contrast, one Twitter user noted that India, for instance, has been far more generous with its vaccine donations to Trinidad and Tobago:

I think you donated extra vials. Take some back

It is the equivalent of “thoughts and prayers ?”

Some social media users felt the country shouldn't look a gift horse in the mouth, no matter the size of the gift:

Half a sandwich is still better than nothing, right?

This is an absolute joke, why would you even advertise this?

In Trinidad and Tobago, the tweet was met with confusion, but Trinidad and Tobago's minister of national security, Fitzgerald Hinds, quickly explained that the donation was intended for personnel belonging to his ministry. While members of the protective services received vaccines as early as April, then minister Stuart Young noted that “not everybody is going to [qualify for] this first [round] of vaccines that [have] been provided at national security.”

In an interview with i95 FM radio, Minister of Foreign and CARICOM Affairs Dr. Amery Browne added that this was a “small gift” from “one security arm to their counterpart with whom they work very closely in Trinidad and Tobago […] it is my understanding that this particular type of arrangement is not unique.”

Trinidad and Tobago has been able to increase its vaccine rollout over the last two months with the help of donations from China, India, St. Vincent and the Grenadines, Bermuda and Grenada. Added to these donations, on the same day the U.S. Embassy posted its contentious tweet, the Chinese ambassador to Trinidad and Tobago announced the expected arrival of 200,000 more vaccines procured from China:

Meanwhile, Deputy Chief of Mission at the U.S. Embassy in Trinidad and Tobago, Shante Moore, noted that the 80 vials are in addition to the vaccines that the Biden-Harris administration has pledged to Latin America and the Caribbean, to be distributed on a per capita basis.

Even if Trinidad and Tobago eventually benefits from this promised larger donation, the U.S. Embassy's tweet has only served to echo the frustration of many people when it comes to vaccine inequity. However, as this Twitter exchange between Patrice Grell and Karen Walrond—both members of the Trinbagonian diaspora living in the United States—suggests, there is hope:

From what my father says, the PM has been refusing to “beg for help.” Eighty vials is a pittance, but let's hope the US ups its generosity, and Trinidad graciously accepts it.