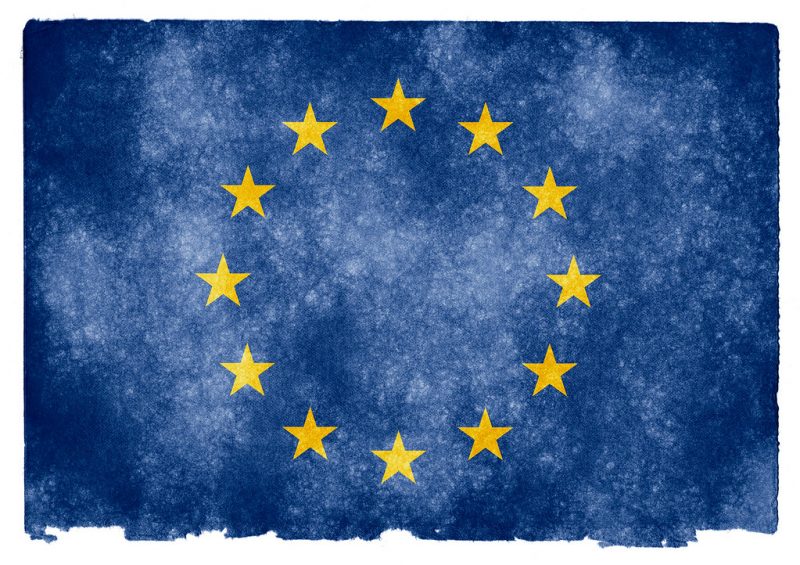 On Saturday, June 12, Azerbaijan released 15 Armenian detainees in exchange for maps showing locations of nearly 100,000 landmines that Armenian forces had planted in the territory that Azerbaijan retook in the last year’s bitter war between the two nations.

The deal was brokered by the US Secretary of State, Antony Blinken, acting Assistant Secretary of State Phil Reeker, European Council President Charles Michel, Georgian Prime Minister Irakli Garibashvili, and the Organization for Security and Cooperation in Europe (OSCE).

The EU has supported this process and will continue to offer assistance to enhance progress.

The Azerbaijan Foreign Ministry also released a statement praising the agreement, saying that “Obtaining mine maps will save the lives and health of tens of thousands of our citizens, including demining workers, and accelerate the reconstruction projects initiated by the President of the Republic of Azerbaijan, Mr. Ilham Aliyev, in Agdam and the return of IDPs.”

Confirming the new deal, Armenia's acting prime minister Nikol Pashinyan shared a photo of 15 Armenian detainees on his Facebook page, plus a full list of the names of soldiers, apologizing to families whose relatives have not yet returned.

Following the end of the second Karabakh war fought between Armenia and Azerbaijan last year, the return of detainees and landmine maps were among the most critical issues discussed. The six weeks of fighting ended with a Moscow-brokered ceasefire on November 10, 2020, with Azerbaijan regaining control over some parts of Karabakh and seven adjacent districts previously occupied by Armenia.

Earlier this month, Azerbaijan reported the deaths of two journalists and one government official, and at least four people wounded as a result of a mine explosion. These incidents brought the death toll from land mines to 20.

Jeyhun Bayramov, Azerbaijan’s foreign minister, said he was “deeply saddened” at the news of the explosion and the reported casualties:

Deeply saddened to learn that 3 Azerbaijani civilians, including 2 journalists have been killed in a landmine blast in #Kalbajar district of #Azerbaijan.

We call on #Armenia to hand over minefield maps. Every day they continue to refuse this request, more lives are endangered!

The number of Armenian prisoners of war and other detainees still in Azerbaijani custody remains unclear, as Azerbaijani authorities consider some of the detainees captives. Since the end of the war, some 69 POWs and other detainees have been turned over by Azerbaijan. On June 8, acting prime minister Pashinyan said he was ready to exchange his son for the remaining POWs.

Russian MFA spokesperson Maria Zakharova welcomed the new development on her Telegram channel, while Georgian Foreign Minister David Zakaliani said in a statement that diplomats in Tbilisi had been working on the deal for months.