Some remain unconvinced embracing bitcoin will benefit them 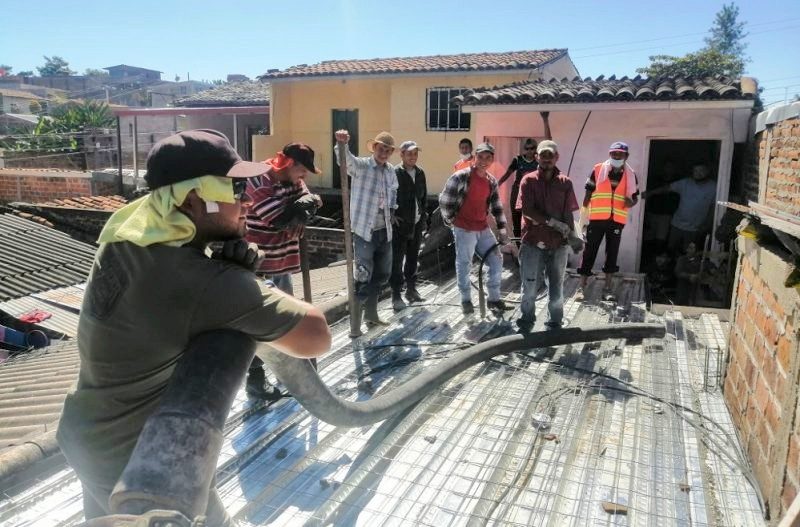 Business owner Ernesto Vásquez will take Bitcoin if his clients request it. Photo taken by the author.

On Tuesday, June 8, Salvadoran Congress passed a new law making El Salvador the first country in the world to classify bitcoin as a legal currency. The lawmakers, with 62 out of 84 votes, approved President Nayib Bukele's proposal to embrace cryptocurrency.

The Salvadoran government believes Bitcoin will mean fewer fees for family remittances, more foreign investment, and a path to becoming an innovative, technology hub. Cryptocurrency fans and business media around the world applauded the historic decision.

In El Salvador, however, many people are against it; this includes Leonor Selva, the executive director of El Salvador's largest organization representing the private sector, who has criticized the currency's volatility. She writes that the vendor may never be sure how much they earn from a transaction.

Bitcoin is a decentralized cryptocurrency, so it does not depend on any authority or central bank and is sent from user to user on the peer-to-peer bitcoin network.

One of the main critiques is that the law will force businesses to accept bitcoin as a form of payment.

So, what does this new Bitcoin Law mean to the average Salvadoran or the small business owner? To get a better sense of the idea of the on-the-ground reaction, I went to Sensuntepeque to get some answers.

Sensuntepeque, located near the Honduran border, is similar to most cities in the country. It has a small tourist industry and about 25,000 residents, many of whom receive remittances from relatives in the U.S.

I spoke to 20 local small businesses about the new law. The ones willing to answer my questions told me that they only accepted cash as a form of payment and had no plans to use bitcoin. These 20 businesses have a physical space, yet more than 75 percent are not registered as business entities, meaning they do business outside the formal economy.

All in all, in El Salvador, less than a third of businesses are registered, so only a few could benefit from the currency at the time being.

Ernesto Vásquez, a local business owner, is taking a wait-and-see approach regarding Bitcoin. Vásquez runs a construction and renovation business in the town. He explained that over 70 percent of his clients are Salvadorans living abroad who own property in the area. He said:

Most of the people I work for live outside El Salvador; they send me payment via remittances. Now, if any of them wants to pay me in bitcoins in the future, I might have to accept it. However, I would immediately go and convert it to cash. I will not keep it and speculate the future value of this currency.

The banking sector is expected to suffer from the introduction of Bitcoin, as the new currency could disrupt the remittances industry. Annually, more than $6 billion – about a fifth of El Salvador's GDP — enters the country via family remittances. As most people who receive this money do not have bank accounts, they have to pay high fees to financial institutions to get the money in cash.

In Sensuntepeque, I met Oscar Barrera, a small business owner who owns a computer and cell phone repair shop. He is a Bitcoin supporter and plans on using it.

Speculating on Bitcoin's future value is something people like me, who understand Bitcoin, will do. Other businesses or individuals who receive bitcoins will immediately convert it to cash; they need that money to do business the following day or to survive.

Private citizens were hesitant to share their views on Bitcoin with Global Voices. Since El Salvador has a big problem with extortion, most individuals are unwilling to talk about their finances. However, a great majority of the eleven people who accepted to talk with me said that they will not be using bitcoin, most of all because of a lack of knowledge about the currency.

President Nayib Bukele tweeted that the law was made as simple as possible and that the government would guarantee the exchange rate. According to the law, the Salvadoran government will “promote the necessary training and mechanisms so that the population can access bitcoin transactions.”

The #BitcoinLaw is ambitious, but simple, plus it is well structured to have zero risk for those who do not want to take risks.

The Government will guarantee convertibility to the exact dollar value at the time of each transaction.

On top of price volatility, critics have pointed out Bitcoin's use in illegal transactions, insecure exchanges, and its large carbon footprint, due to the amount of electricity the digital currency needs to be created. To address this issue, Bukele said he plans to use clean geothermal energy, from volcanoes, to lessen the currency's carbon footprint.

Some Salvadoran economists pointed out that bitcoin could open the door to corruption and money laundering, given that bitcoin is a digital currency that leaves no trace of the transactions made. This sparks concern as the Salvadoran government has been signaled as increasingly authoritarian and opaque.

The Bitcoin cryptocurrency was already in use in El Salvador. The small surfing beach towns of El Zonte and El Tunco have been using it for over a year.

A lady selling minuta on the beach of El Tunco can handle #BITCOIN but you who are from the capital are worried and do not know what is BITCOIN !!!!???‍♂️??

Michael Peterson, the creator of the Bitcoin Youth Program in El Salvador, argues that educating people on the advantages and drawbacks of accepting Bitcoin is the way forward. He wrote:

I think the key for Bitcoin adoption is just getting people in the door. Once they see how well it works, then they are willing to put the effort in. 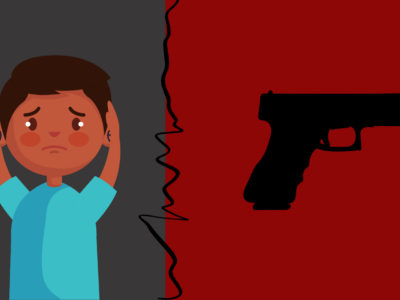