Getting the vaccines is one thing; getting people to take them is another 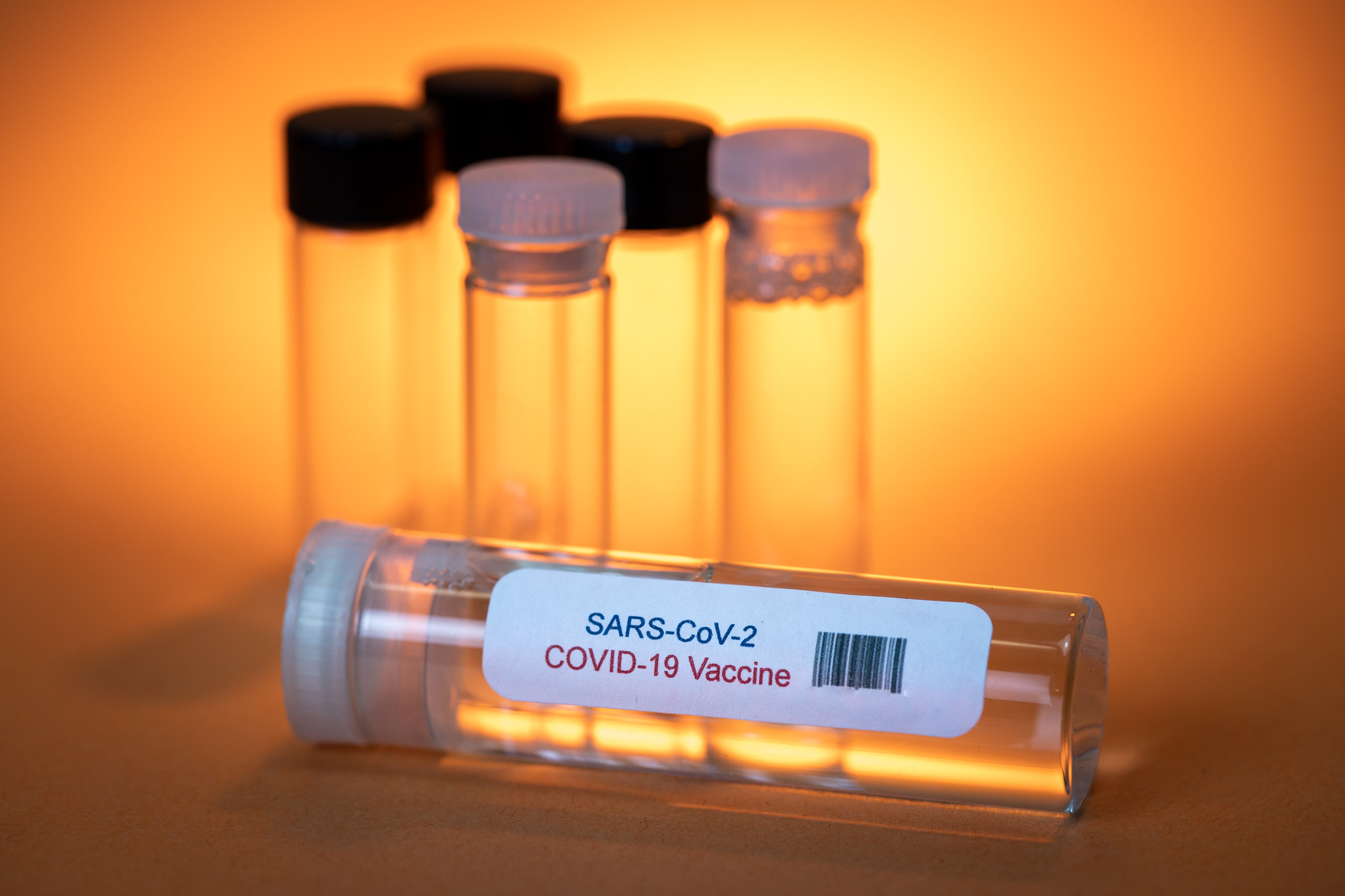 Going hand in hand with the advent of the COVID-19 pandemic was the vaccine development required to combat it. In the Caribbean, there has been a lot of discussion around vaccine equity, with many regional territories signing up for the COVAX facility, whose mandate is to ensure that every country in the world—regardless of its means—has equitable access to vaccines.

In the Americas, the procurement agent for vaccines distributed by COVAX is the Pan American Health Organization (PAHO) Revolving Fund, through which, Jamaica was the first Caribbean nation to receive 14,400 doses out of its full 124,800-dose COVAX allocation (about four percent of its total population).

Still, getting the vaccines is one thing; getting people to take them is another. On May 19, Trinidad and Tobago's foreign affairs minister, Dr. Amery Browne, in announcing the receipt of 16,000 additional doses of the Oxford-AstraZeneca vaccine from St. Vincent and the Grenadines, noted that many smaller regional territories are experiencing vaccine hesitancy. Rather than have the doses expire, regional governments have been donating part of their allocations to larger Caribbean Community (CARICOM) neighbours who need them.

Regional journalist Wesley Gibbings confirmed this in a May 27 tweet:

Noting the impact of vaccine hesitancy in some Eastern #Caribbean states resulting in surplus supplies with tight expiry dates – Grenada, St Vincent and St Kitts. Vaccine-scarce #TrinidadandTobago has already benefited from this.

Launched on February 17, a Caribbean Public Health Agency (CARPHA) survey aimed at determining the willingness of the region to be vaccinated, found that anywhere from 32 to 62 per cent of adults in several Caribbean countries were sceptical about taking the COVID-19 vaccine. CARPHA's executive director, Dr. Joy St. John, noted that there must be “wide uptake, acceptance, and trust” in order for vaccination programmes to be successful.

Since the start of the pandemic, Jamaica has recorded close to 50,000 COVID-19 cases and nearly 1,000 deaths. In mid-April, just as 75,000 doses of the AstraZeneca vaccine—received from the government of South Africa via the Africa Medical Supplies Platform—were about to expire, a successful vaccination drive ensured that all doses were delivered. Jamaica has thus far vaccinated at least 177,889 people, an estimated three percent of its total population.

With an ageing population to consider, Jamaica's minister of finance, Dr. Nigel Clarke, noted that data from the country's ministry of health showed that 75 per cent of those who died from COVID-19 up to June 5 were aged 60 and over, adding:

The COVID-19 restrictions exist to prevent the health system from being overwhelmed. Given the data above, the pandemic does not end in Jamaica until most of the over 60 population are fully vaccinated.

His ministry, therefore, decided to incentivise the vaccination process:

The GOJ will therefore provide an incentive of $10,000 to every Jamaican 60 and over who is fully vaccinated.

Ten thousand Jamaican dollars works out to about 67 United States dollars per person. The portal to access the financial incentive will be operational from July 15.

Global Voices reached out to Jamaica's health ministry for data and was told that so far, 43,346 people who are 60 and over have received their first dose, and 9,880 have been fully vaccinated. Seniors have been Jamaica's main target group for inoculation, although, since May 13, candidates over 50 are eligible to receive their jabs.

At the southern end of the Caribbean archipelago, Trinidad and Tobago received its first shipment of AstraZeneca vaccines via COVAX on March 30, about two weeks after Jamaica. Initial rollout targeted healthcare workers, those 60 years and older, and those with non-communicable diseases (NCDs) which put them at higher risk. From there, the plan was to extend access to frontline workers and eventually, anyone 18 and older who wanted to get the vaccine.

According to Dr. Avery Hinds, director of the epidemiology division at the Ministry of Health, Trinidad and Tobago's COVID-19 statistics began to show a week-on-week case increase in March, reaching as high as 64 per cent towards the end of the month. Further increases came in April, with the P.1 variant—a more contagious strain with the potential to cause more deaths in populations with low vaccination rates—detected in COVID-19 samples taken on April 22.

As Trinidad and Tobago's case numbers and death rate began to climb, the government imposed stricter lockdowns, complete with curfews. Despite vaccine misinformation—and at times disinformation being peddled—dissemination of the WHO-approved Sinopharm vaccine began on May 21.

By June 9, after it was announced that health centres across the country would be facilitating walk-ins, citizens seemed to have got over any vaccine hesitancy: videos of lines—not all of them adequately distanced—snaking outside clinics were being shared on social media channels, with people on WhatsApp groups expressing concern that the mass congregation could potentially lead to another uptick in cases. In certain areas, the police were called in to disperse the crowds.

Minister of Health Terrence Deyalsingh soon issued an apology and advised that an alphabetical system for vaccinations will be adopted. He reiterated that the walk-ins were intended for those 60+ and patients with NCDs rather than the general population, but said that the long lines were an indication of people's desire to be vaccinated.

Meanwhile, the Caribbean Community of Retired Persons (CCRP) is concerned that senior citizens—in rural communities in particular–have limited access to COVID-19 vaccinations. There has also been an education-based effort to combat the social stigma associated with COVID-19 within the region. Jamaica is expecting delivery of the Johnson & Johnson vaccine in August; it will be interesting to see whether the prospect of a single-dose vaccination will affect uptake.