How long can Australia protect its diverse rainforests and unique wildlife? 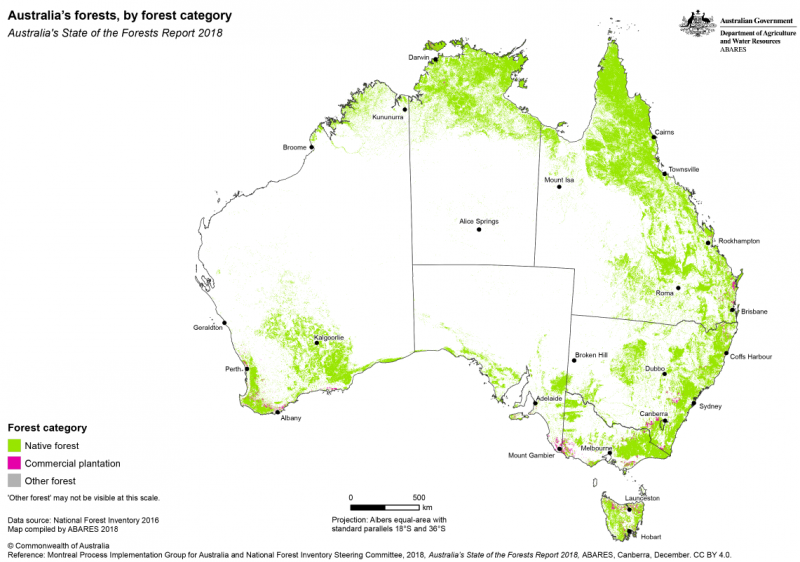 Despite numerous public campaigns and government programs, native forests in Australia, from the hot far north tropics to the cooler temperate south, face a variety of threats. Australians are responding through online petitions, donations to buy back land and direct action.

In Tasmania, protests are planned for World Environment Day on 5 June 2021 as part of an ongoing campaign to protect the world renowned takayna/Tarkine rainforest. There are calls for it to become a World Heritage Area (WHA), similar to the Tasmanian Wilderness WHAs.

In fact, some activists have risked arrest by chaining themselves to mining equipment and other tactics to disrupt operations and highlight the issue:

We will not back down from the defence of these rainforests. We will not succumb to police intimidation tactics, and this action today is one stand of many to come until the bulldozers are out of takayna / Tarkine. #politas #takayna #Tarkine pic.twitter.com/Nc6jGmUit6

They were #arrested in the #tarkine #takayna this week ?

Bob Brown is an iconic figure in the Australian environmental movement. Brown was a leader of the Tasmanian Wilderness Society before becoming a State parliamentarian in 1983. Later, he served as a Greens Senator for Tasmania in the Federal parliament for sixteen years until 2012 and their leader for nearly seven years.

The Wilderness Society has its origins in defending Tasmania’s forests, beginning with the successful campaign against the Franklin Dam forty years ago. It is now a national organisation, working on a range of environmental issues. Forests remain a key focus.

Logging is an ongoing issue as highlighted in the Bob Brown Foundation promotional video for its Australian Native Forest Declaration:

Two recent court judgments, which set back conservation efforts, underline the importance of the continuing struggle.

In Victoria, Friends of the Leadbeater’s Possum failed at the Federal Court of Australia in its attempt to stop logging in State forests to protect the endangered possum and the greater glider.

However, as Toshi shows with this tweet, the campaign is not over:

The leadbeater possum is danger because they're logging one of the few old growth forests left in Victoria. Toolangi forest. They were near extinction, started to make a comeback & now under threat once again.

In the other court case, the Bob Brown Foundation was unsuccessful in defending the forest habitat of the Swift Parrot, another native species that faces extinction.

The plight of the swift parrot is being taken up on the mainland:

It would appear that these judgments and current legislation are at odds with public opinion as three academics pointed out after the decision:

Even before the mega-fires of 2019-20, opinions polls showed that most Australians didn't support native forest logging. After the fires, their worries increased, with a majority expressing concerns that Australia’s unique environment might never be the same.

Mining and logging are not the only controversial issues facing Tasmania’s forests. There is also concern over the privatisation of national parks in that State, intended to promote tourism. Local Cathy Thomson tweeted:

Pave paradise and put up a parking lot – Privatising the wilderness: the Tasmanian project that could become a national park test case https://t.co/UoMxcJFeOx

Nevertheless, there is some good news on the forests front. In Far North Queensland, fund-raising efforts are helping to preserve the Daintree National Park by buying private land that separates its two sections. Australian not-for-profit Rainforest Rescue, which is part of this effort, explains the need:

With the road to Cape Tribulation now bituminised, settlement of privately owned allotments within the Daintree is escalating, resulting in the on-going loss of habitat and forest connectivity. Between five to ten allotments are developed for rural residential housing every year.

Cape Tribulation is not just a gateway to the Great Barrier Reef but also is a stunning coastal area where the rainforest meets the sea, as shown in this image: 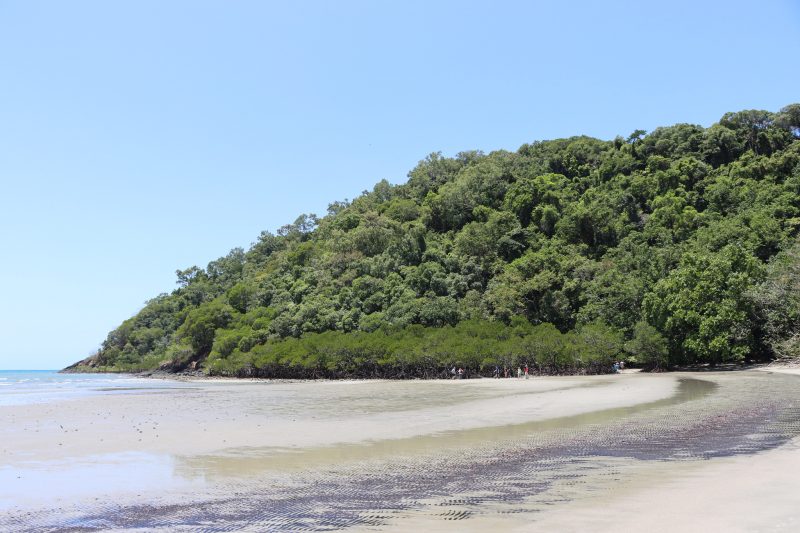 The Daintree is also the home of the southern cassowary, a difficult-to-spot and endangered bird:

#Cassowary #conservation groups Queensland Trust for Nature and C4 this week bought 17hA of land near Tully to re-vegetate and act as a wildlife corridor for the endangered Southern Cassowary. It will help them move without being hit by cars. Story via @Phil_Staley Pic: Supplied pic.twitter.com/XjthrtrhU6

Another forests flash point results from the recent bushfires in Australia. WWF-Australia (World Wildlife Fund) and the Environmental Defenders Office (EDO) are calling for legal protection of six priority areas of unburnt forests:

WE URGENTLY NEED YOUR HELP.

?Right now, pockets of remaining unburnt forest habitats are AT RISK of being bulldozed.

?Become a defender of the unburnt six NOW : https://t.co/10fb7ZAbCZ pic.twitter.com/Ze0LEtocDq

These areas are life rafts for many threatened Australian wildlife species, yet are vulnerable to deforestation and native forest logging.

We’ve already lost so much during the catastrophic bushfires of 2019-20. Defending the remaining pockets of unburnt forest has never been more important. Without your help, we risk losing our remaining forests and most vulnerable wildlife.

On the national stage, the non-government organisation, the Australian Conservation Foundation (ACF), campaigns on a broad range of issues. It was founded 55 years ago and represents 700,000 people. You can meet some of them in this video: