From Australia to Jamaica, activists are championing the interests of the planet 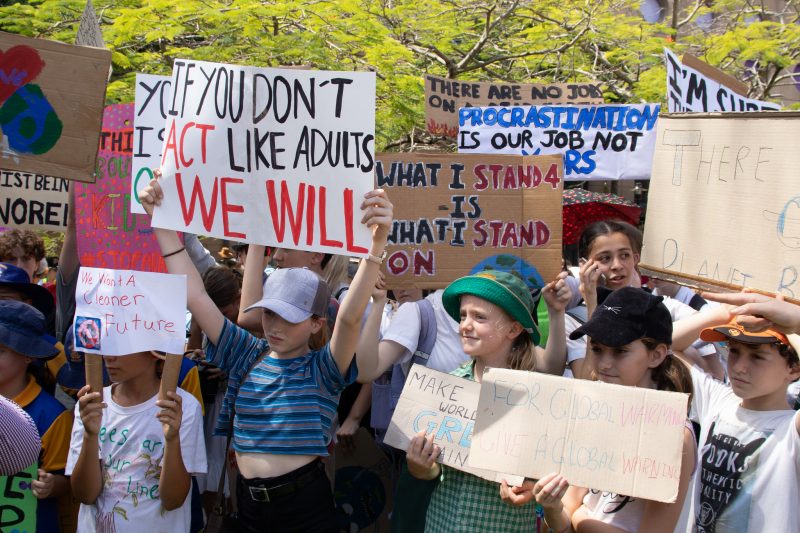 Global Voices has covered environmental issues extensively over the years, and one focus of our stories has been the climate crisis — and the activists who champion this cause. Here are a few that have most captured our attention so far this year:

Despite the urgency around climate change, the current Australian government refuses to commit to further efforts to meet a zero emission target in the foreseeable future. Yet, the country is regularly affected by devastating fires and droughts, which affect the lives of animals and humans alike.

A group of peaceful activists who had succeeded in preventing the construction of a dam in Cambodia, have been arrested and sentenced for up to 20 months in prison simply for planning a ‘one-woman walk’ to continue to raise awareness about environmental protection in their country.

Is the Jamaican government as committed to fighting climate change as it declares in international fora when, at the same time, it allows for mangrove destruction to accommodate tourism development? All this is taking place when, due to the global pandemic, international travel to the island has been cut by almost 70 percent.

In the Netherlands, climate change activists are demanding that their government stop sponsoring the fossil fuel industry — one of the main sources of carbon emissions — through tax breaks. They are also advocating for greater transparency in deals that have already been made with extraction companies such as Shell.