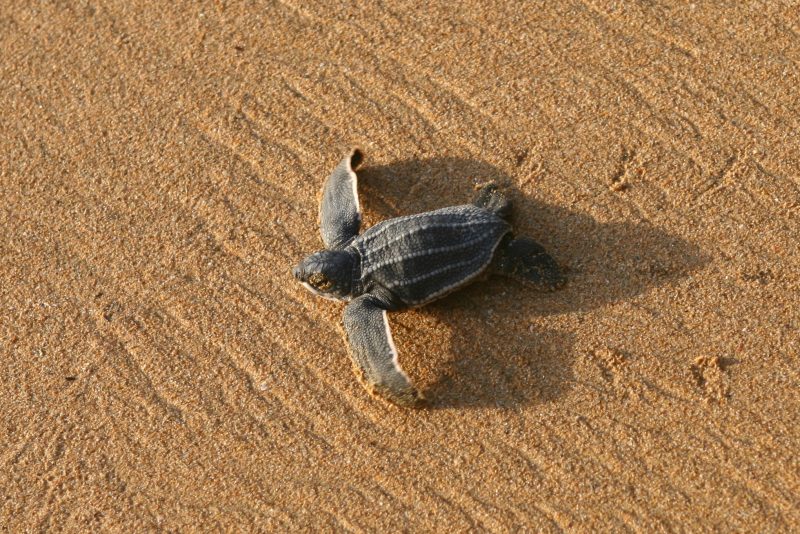 Global Voices has covered environmental issues extensively over the years, and one focus of our stories has been biodiversity, a key indicator of environmental integrity. The level of biodiversity in an ecosystem is a measure of its state of health, and a drop in biodiversity signals the need for societies to take action to curb overpopulation, overexploitation, and the many other factors driving climate change.

Many of Global Voices’ stories highlight the importance of biodiversity and the numerous achievements and challenges associated with these efforts around the world. Here are the ones that have most captured our attention so far this year:

Jamaican bees are beautiful – and their survival is crucial

Jamaica is home to 69 species of bees which are important sources of revenue to people on the island. Jamaican bee activists are also campaigning for more green spaces in the capital, Kingston, to help increase biodiversity in a country seriously affected by climate change.

In honour of World Turtle Day, meet the five species that frequent Trinidad and Tobago

Whether soft- or hard-shelled, Trinidad and Tobago’s turtles are a pillar of the nation's eco-tourism sector and contribute to biodiversity. But they are all endangered to some degree— harvested for their meat, eggs, and shells and highly vulnerable to plastic pollution and climate change.

May 20 is World Bee Day. Bees’ natural habitats are increasingly threatened by monoculture and pesticides, yet if they cannot play their role as pollinators, food security is at risk. The pandemic also poses challenges to bees’ survival, as beekeepers living under lockdown may have difficulty accessing curfew exemptions to engage in hive spraying, which often happens at night.

In Nepal, the presence of the felines known as fishing cats indicates that wetlands are effectively playing their role in maintaining the health of that ecosystem. But the whole chain of the ecosystem in Nepal's wetlands is now under threat from pollution, draining and overfishing, as well as the hunting of fishing cats.

Rhino population climbs in Nepal thanks to collaboration, conservation and community

Encouraging news from Nepal, where, thanks to anti-poaching initiatives and eco-tourism measures, the local population of rhinos has increased significantly.

Animal conservation can be boosted by harnessing technology: this is the idea behind the Motus project, which uses automated radio telemetry to follow the migration of birds, bats and insects.

A plan to allow logging in Cameroon’s biologically rich Ebo Forest was halted, but the area remains vulnerable

In Cameroon, forests are not just areas of biodiversity—they are also sanctuaries for chimpanzees and serve as burial grounds for local communities. Logging projects, for this reason, have big repercussions for both the humans and the animals in these areas.