In photos: Chileans vote for a new future

In historic vote, Chileans elect people to re-write the constitution 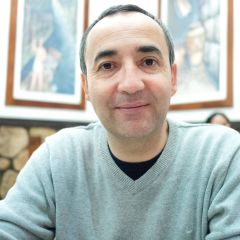 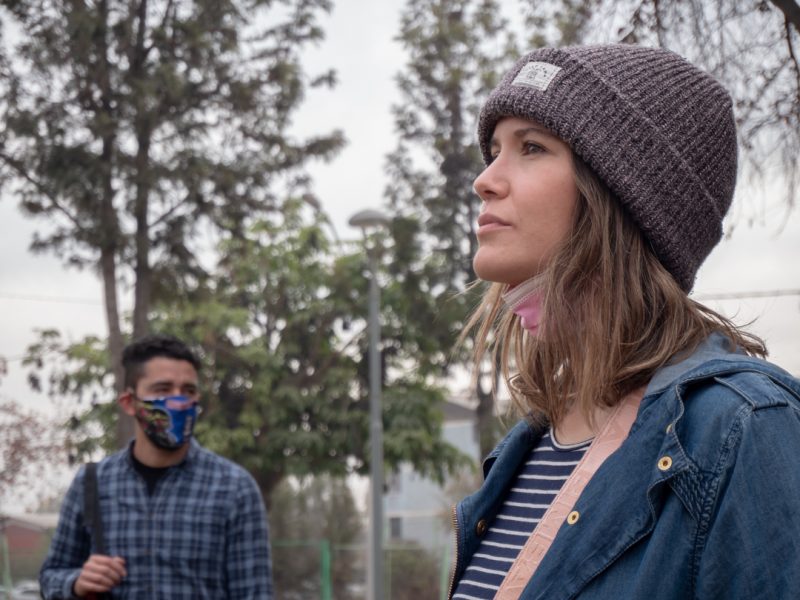 May 16, 2021, Santiago de Chile, Chile, photo taken by the author and used with permission.

On May 15 and 16, 2021, Chileans voted for citizen representatives who will rewrite Chile's constitution and help the country leave behind the previous political system designed by a dictatorship of decades past. Citizens also voted for governors, mayors, and city council members that work together with the mayor. And for the first time in history, Indigenous Chileans voted for a representative of their culture to help re-write the constitution.

These elections were groundbreaking – through a democratic process, Chile was able to handle a political crisis. Back in 2019, protests rocked the country, provoking a collapse of the political system. At first, Chileans protested a hike in transportation fares, but the discontent was much deeper than that: people were not satisfied at many levels with Chilean society. Reports of police violence multiplied.

After four weeks of instability, Chile's authorities suggested organizing a referendum to change the constitution. The idea was to change the rules to make room for a new political system to emerge. The results of the referendum, held on October 20, 2020, overwhelmingly favored a new constitution written by ordinary citizens. The current constitution, adopted in 1980, was written during Chile's dictatorship under Augusto Pinochet's rule, a period of widespread political violence and disappearances. In simple terms, the new constitution is a symbol of a new start on how to govern.

The protestors, who recently had the chance to vote, hope for better education, healthcare, pensions, and more gender equality, environmental sustainability, and indigenous political participation, according to a study from the University of Chile.

So, in mid-May 2021, Chileans took another step in the democratic process by electing those who will transform Chile's constitution. The violent images of 2019 seem long gone as a new picture of Chileans heading to the voting booths to determine their future emerged, as shown by a selection of photos at polling stations in Santiago de Chile, on Sunday, May 16, taken by the author. 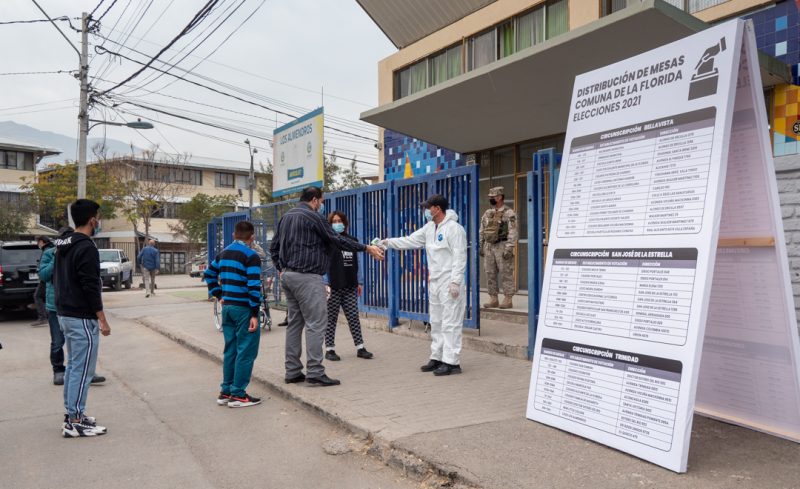 Because of Covid-19, a sanitary protocol was implemented. A person measured body temperature of voters and applied hand sanitiser before allowing them to enter the poll station. All people wore masks. 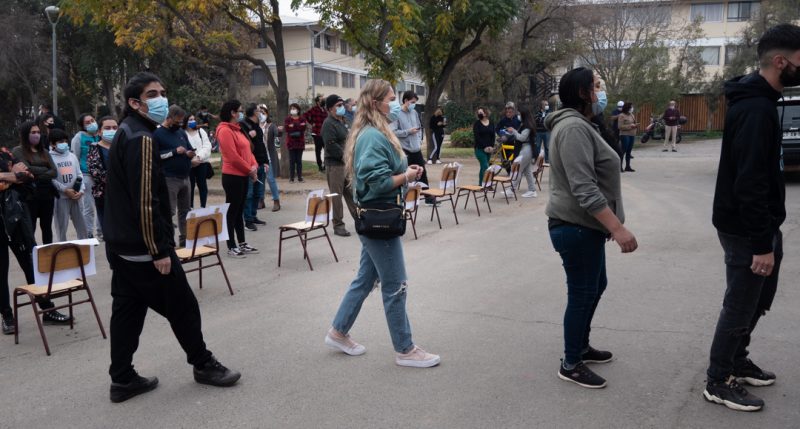 On Sunday, May 16, some small queues were formed, trying to keep social distance. 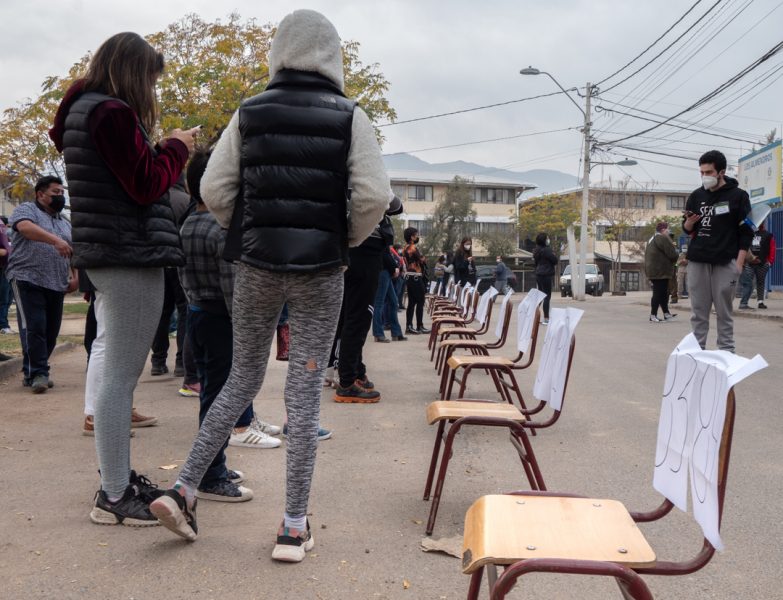 In this polling station, voters first waited in front of their appointed poll number. The electoral officers then checked first if there were enough social distancing inside the poll station before calling voters in. The chairs were an improvised solution.

At the election booths, the atmosphere was extremely calm, with some queues forming at times. People were mostly silent, waiting patiently to vote and return home. The turnout was 43 percent, which is lower than expected. The results were also a complete surprise. All media predictions and surveys failed. They thought the right and center-left candidates would emerge as winners. It was not so. 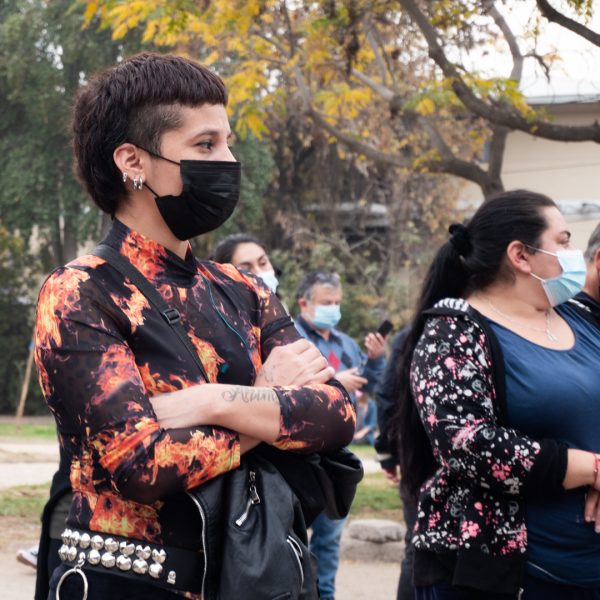 Youth participation was a big question. So far, there has been no official data, but analysts point to low rates of participation. 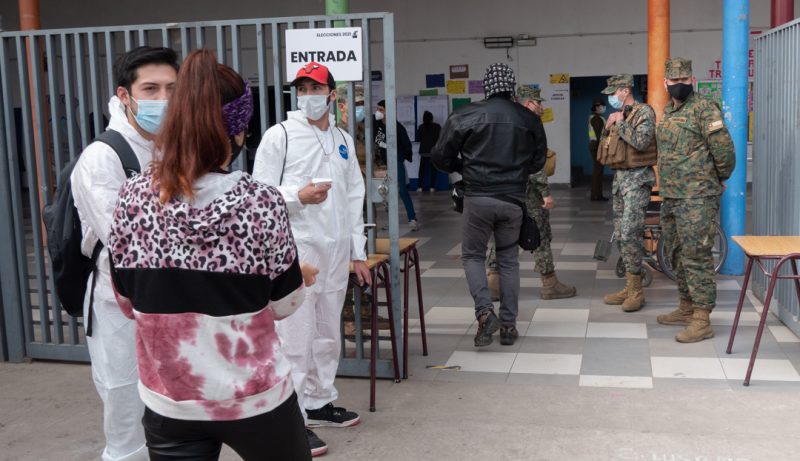 Every poll station was under military control. That is a regular modus operandi in Chile. There were no disturbances.

Chile's political landscape is traditionally divided into three political ideologies: left, center, and right. The traditional parties presented candidates, but 60 percent of the candidates were independent, according to one study. Today, the main political force is now the independents with 65 seats (40 per cent), followed by the left-wing, center-left wing, and right-wing parties. In other words, people voted against the political parties that have ruled Chile for decades to write the constitution.

So far, we don't know if the whole country is turning to the left – the presidential elections in November 2021 will offer more clues. All in all, there will be more independent, youth, women, Indigenous and progressive people at the helm of the constitution. 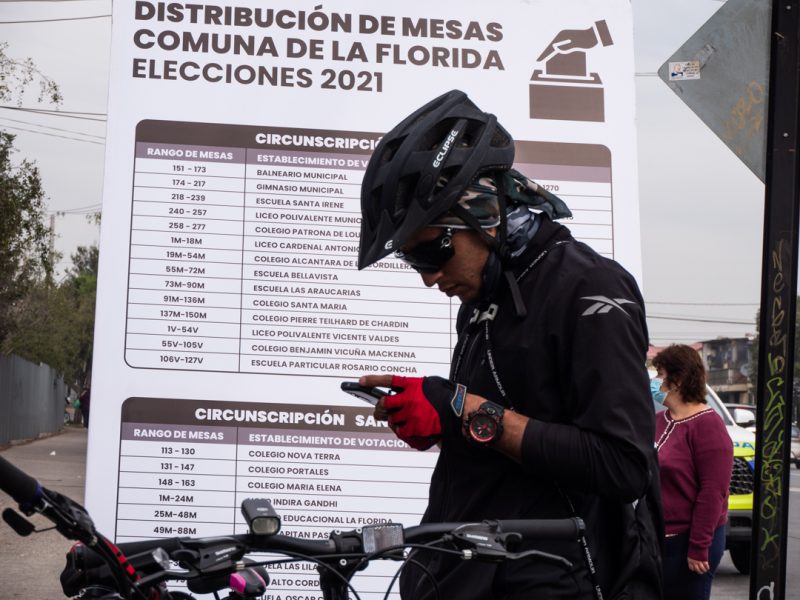 Since the pandemic, bikes are the preferred mode of transportation in Santiago. 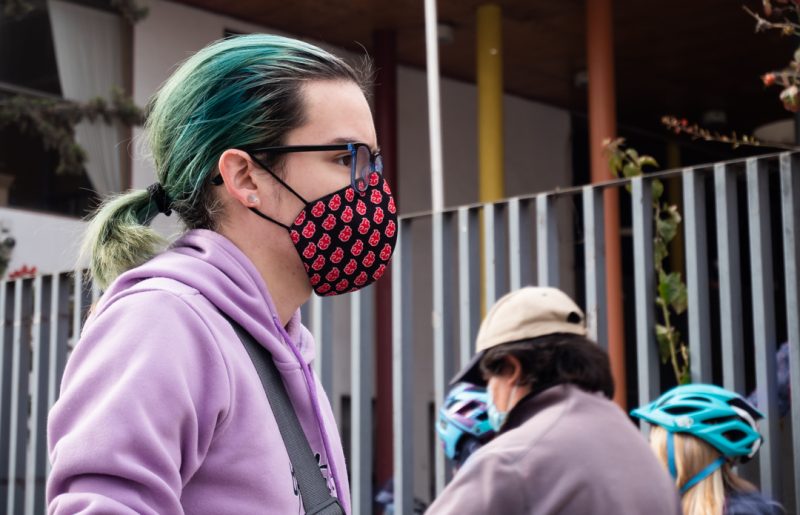 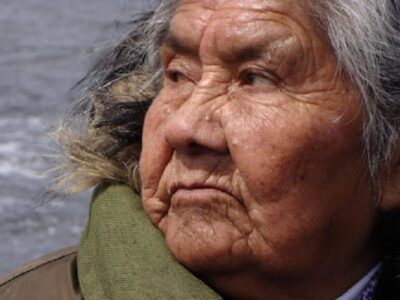