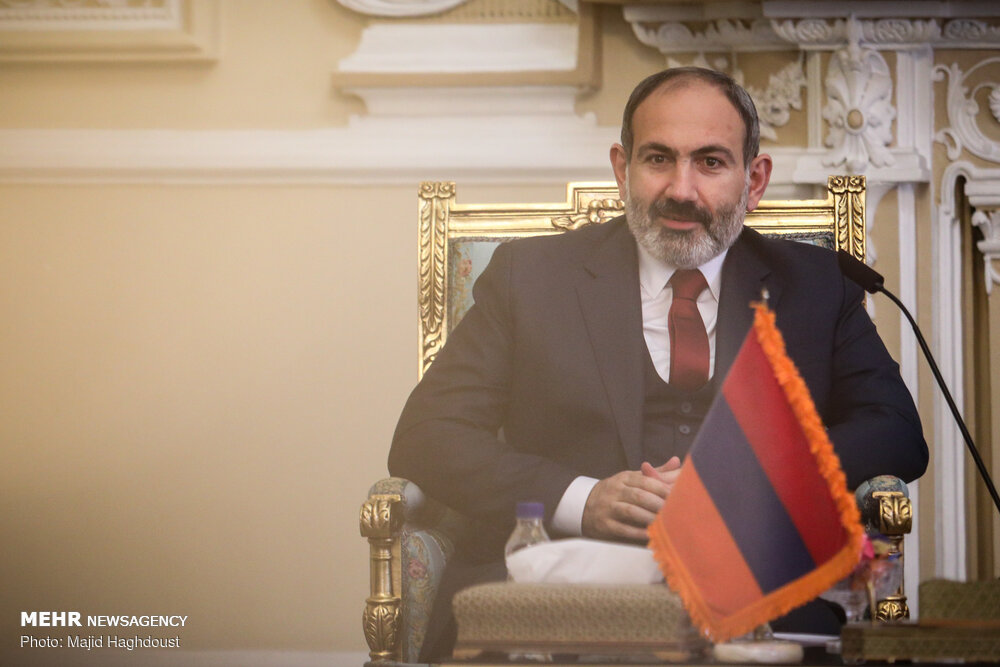 This article was first published on OC Media's website. An edited version is republished here via a content partnership agreement.

On May 10, Armenia’s Parliament was dissolved after formally failing to appoint a prime minister, paving the way for new elections in June.

Representatives held the second and final round of votes to elect a prime minister after Nikol Pashinyan resigned on April 25. The PM's resignation and parliament’s failure to appoint a successor were the required formalities for snap elections to occur.

Pashinyan agreed to hold early elections after reaching an accord with the two opposition parties with representation in Parliament, the Prosperous Armenia and Bright Armenia parties.

Opposition both inside and outside of parliament have accused Pashinyan of a failure of governance before, during, and after the country’s defeat in the Second Nagorno-Karabakh War. Following the Russian-brokered deal that brought an end to the war, thousands of protesters have come out to the streets calling on Pashinyan to step aside.

Pashinyan’s post-revolutionary popularity has seen a decline following the war, with the PM's tours to the regions frequently being met with protests and disapproval.

However, opinion polls suggest that Pashinyan and his My Step bloc remain by far the most popular political force in the country.

In a poll by Gallup International Armenia conducted in late April, 27 percent said they would vote for My Step, down from 32 percent a month earlier. The next highest rating went to Armenia's second president, Robert Kocharyan, whose support rose to 8 percent. No other party polled higher than the 5 percent threshold to enter parliament while almost half said they would not vote for any party.

Some in the opposition have warned that snap elections will not be held in a free and fair environment.

During the special parliamentary session on May 10, Pashinyan, who had remained as acting prime minister, stated that it would be impossible to rig the new elections as the “public won’t allow anyone to falsify the results.”

Snap elections held in 2018, the first after Pashinyan was swept to power in the peaceful revolution, were widely considered to be the most transparent and fair elections in the country’s post-independence history.

On May 9, several thousand supporters of Robert Kocharyan rallied in Yerevan, where the former president promised to “establish a dignified peace in Armenia.”

The rally took place alongside the ceremonial declaration of Kocharyan’s Armenia Alliance, along with the Armenian Revolutionary Federation (ARF) and Rebirth Armenia parties.

Kocharyan last spoke at a pre-election rally back in 2003. During the address to supporters on May 9, he said that after leaving power he did not think he would ever return to politics.

He said that Armenia’s defeat in the war, security concerns in Armenia’s southern Syunik Province, the fate of Nagorno-Karabakh, and Armenia’s economic decline had changed his mind.

Kocharyan blamed the Pashinyan government for all of the problems the country is now facing, and said that ousting him was critical for all opposition parties.

Kocharyan also referred to an offer that he declined from first president Levon Ter-Petrosyan for all three former presidents to unite against Pashinyan. He said that he was ready to cooperate with them to oust Pashinyan but that this did not necessitate allying with them.

“I suggest, yes, both the first and the third presidents fight together against this government, fight every day if they intend to fight, then we will succeed. This will be everyone's success; I will put it this way: forming an alliance is just one of the techniques of that struggle,” Kocharyan stated.

He was charged over his role in the deadly crackdown on post-election protests in March 2008. The dispersal of protesters, which saw the deployment of the army to the streets of Yerevan, left ten people dead.

Kocharyan has also been charged with accepting a bribe of around $3 million; the trial is underway.