Public distress as Turkey institutes yet another COVID-19 lockdown 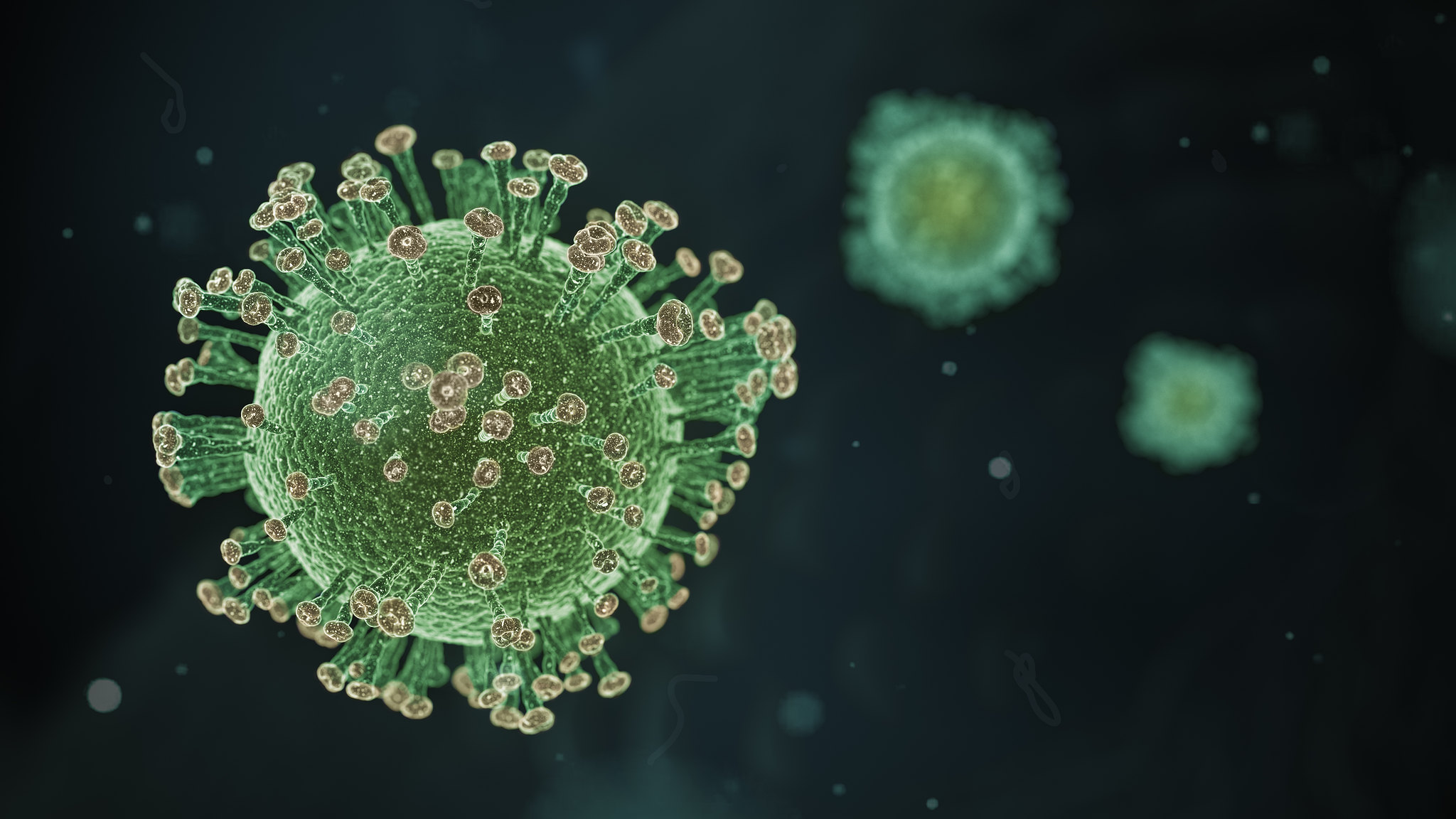 COVID-19 CG illustration by Yuri Samoilov on Flickr, CC BY 2.0.

On April 26, President Recep Tayyip Erdogan announced new lockdown measures in a bid to curb rising COVID-19 infections that at some point reached 60,000 cases per day. The new restrictions, effective April 30 and lasting until May 17, are the strictest so far. They include the closing of retail shops, and other services considered non-essential, a ban on sales of alcohol, stationery, electronics—and even feminine hygienic pads—while previously there were only partial lockdowns and weekend curfews.

Turkey began its vaccination campaign in mid January and, so far, 12 percent of its 85 million population have been fully immunized.

The new measures were met with much criticism, especially among working-class people who received very little or no financial support during the last year and a half of the pandemic. The farming industry was one of the hardest hit as all markets were shut down, and farmers across the country had to throw out much of what they cultivated. In an attempt to address this, the government decided to open farmers’ markets but only on Saturdays. The farmers union, however, did not agree that this would be enough to solve the growing crisis.

According to IPSOS's April research figures, 61 percent of respondents in Turkey reported a decline in their emotional and mental health. Cases of suicide have been on the rise. Speaking to Turkish newspaper BirGün, psychiatrist Dr. Burhanettin Kaya said the main reason behind the recent spike in numbers is “increasing impoverishment”:

Unlike in countries where suicide rates were high, including the Scandinavian countries, where it was possible to reduce the rate as a result of adopted social policies, in Turkey, this has been the opposite, with each year, numbers growing. More recently, the main reasons driving people to suicide are hopelessness, economic policies, increasing impoverishment, growing economic crisis, class gap, and other factors contributing to lost opportunities, all of which have gradually led people to dissolve their ties to life.

This sense of hopelessness touches everyone. According to the Musicians and Performers Union (Müzik-Sen), statistics from September 2020, at least 100 musicians have committed suicide during the pandemic. Many of the country's one million registered musicians do not have insurance and therefore cannot claim state support benefits. Also, weddings and large music events have been banned since the start of the pandemic. In an interview with Arab News, Muzik-Sen’s Hasan Aldemir said, state authorities “haven’t protected musicians under these harsh conditions.”

The main opposition, the Republican's People party and other critics tried to get the government to explain the legal basis of the ban—but there was none.

On May 4, the Ministry of the Interior issued a statement regulating the sale of certain products at stores. According to the new measures, all non-essential products, including alcohol would be banned, including things like potting soil, stationary and cosmetic products, effective May 7. These measures prompted many people to react on social media:

Turkey bans alcohol sale during the lockdown lasting until May 17th triggering a Twitterstorm.

Longest ban of alcohol sale that I can remember. https://t.co/gUWR1oiIOC

The alcohol ban was briefly reversed after a public outcry:

The fury over new lockdown measures

Ahead of the new measures, many criticized Turkey's ruling Justice and Development Party restrictions as one-sidedness, as in February and March, the party organized congresses with thousands of people shown often to not be wearing masks, all overcrowded indoors.

One member of the opposition Republican People's Party shared this video of Turkey's map with its cities slowly turning red as President Erdogan calls them out during the congress:

Shall we do a short tour of lebaleb (meaning full to the brim)?

The word “lebaleb” trended for a while as a result.

The president was also seen at an overcrowded funeral before the new restrictions were introduced and more recently on May 2. According to new lockdown measures, funerals are to be held with no more than 30 people.

The list of new restrictions includes work from home; permission to be outside only for essential shopping and/or medical treatment; ban on inter-city travel unless there is an official permission slip; closing down of schools; closing down of all retail shops; banning the sale of other non-essential products such as perfume, make-up, stationery, batteries, and electronic products.

But the ban goes further. As of May 7, Turkish Twitter users started #PedYasaklanamaz (“you cannot ban the sale of hygienic pads”) in response to what looked like a ban on feminine hygienic pads, too.

The Provincial Public Health Councils and Provincial Health Directorates that rushed to ban the sale of raki and wine by the order of the Ministry of the Interior, are simply watching the ban on pads. Women's health isn't on your interest area gentlemen?

The public outcry over a ban on sale of hygienic pads prompted the Ministry of the Interior to issue a statement on May 9, clarifying that the sale of hygienic products was not banned. However, the ministry did not explain the reason why some supermarket chains were refusing to sell these products to customers.

There was plenty of other confusion, too, for example, a statement by the Minister of Foreign Affairs Mevlüt Çavuşoğlu who said any Turkish people who came into close contact with tourists would be vaccinated. This he later clarified, saying he actually meant to say that Turkey would be vaccinating those working in the tourism industry as the country opens up this summer. But that explanation was not enough to stop the public outcry:

Tourists are currently exempt from the restrictions. And if anything, it looks like the government's measures were specifically aimed to boost the tourism industry that suffered great losses last year. According to DW, the number of visitors “dropped by some 15.9 million people, and the tourism sector suffered losses of €8.3 billion ($10.1 billion). Revenue fell by 65 per cent and more than 320,000 people lost their jobs.”

The special privileges for tourists did not go down well with everyone, however:

For millions of Turks, stranded at their homes, and especially for those, struggling to get by, frustrations continue to grow, exacerbated by the lack of trust in the government's promises to vaccinate everyone by the end of summer.