Balinese is a language used by 3.3 million people in Indonesia 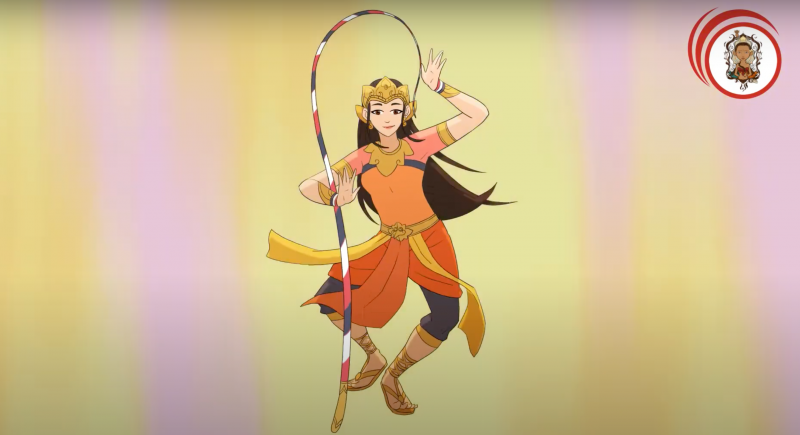 Editor's note: From April 21-27, 2021, Ni Nyoman Clara Listya Dewi will be hosting the @AsiaLangsOnline rotating Twitter account, which explores how technology can be used to revitalize Asian languages. Read more about the campaign here.

The BASABali organization has been playing a positive role in Bali, Indonesia, by taking a diversified approach to promote Balinese culture and language online.  In addition to a language learning platform, there is an online wiki-format dictionary that users can contribute to or they can access language-related resources in their virtual library.

In a country of rich linguistic diversity with a population of more than 270 million and over 707 languages, Balinese is spoken by approximately 3.3 million people. The language is most commonly found on the island of Bali, best known as an attractive tourist destination with a rich cultural heritage. However, the language is at a disadvantage because much of the schooling and media is primarily available in the country's official language, Indonesian. In efforts to meet the touristic needs, more emphasis is often placed on learning English or other international languages. However, thanks to the BASABali project, the language is increasingly being shared on social media and finding new spaces through audiovisual materials.

One of its flagship projects has been the development of a digital superhero named Luh Ayu Manik Mas. The character is “a courageous, agile, fast and strong Indonesian superhero who uses her powers to help sustain the natural and cultural environment of Indonesia.” Her illustrated stories are available in Balinese, Indonesian, and English as a way to reach more people beyond Bali.

Through email, the organization's Communications Director, Ni Nyoman Clara Listya Dewi, was interviewed by Rising Voices and she provided some additional information about her role in BASABali and why it's important to engage the local language community through these digital platforms. 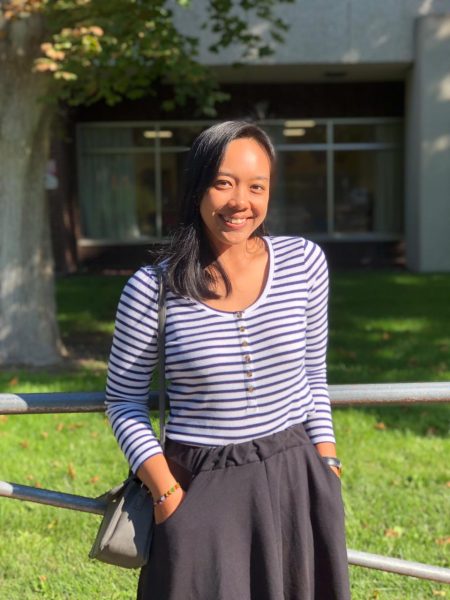 Rising Voices (RV): What is the current status of your language offline, as well as online?

Ni Nyoman Clara Listya Dewi (NNCLD): Balinese, my native language, is currently strong but like any local language in the modern digital world, it is at risk; young people today are mostly using Indonesian and English, especially in online conversations such as social media. Balinese is still the language used by many adults in family and social settings. It is important for me and other young people in Bali to start thinking about ways that can be done to preserve the Balinese language both offline and online.

RV: What do you think are the biggest challenges facing your language community when it comes to digital communications or creating digital content in their mother language?

(NNCLD): Unequal access to digitalization is our biggest problem. Internet users continue to grow, but in reality not all areas in Bali have adequate internet access. This is [caused] by several problems such as unequal resources, low levels of education and social classes.

RV: In your opinion, what are some of the steps that could be taken to encourage increased use of the language on the internet?

(NNCLD): BASAbali Wiki is able to encourage increased use of Balinese on the internet by engaging people to participate in the development of an online cultural wiki.

RV: What is your primary motivation for working to see your language and culture available on the internet?

(NNCLD): My primary motivation is to preserve Balinese language and culture in the future. I want to see that in the next 20-50 years, the next generation will still know their origins, their culture and [that] the language [is] spoken and has taken root in Balinese life.